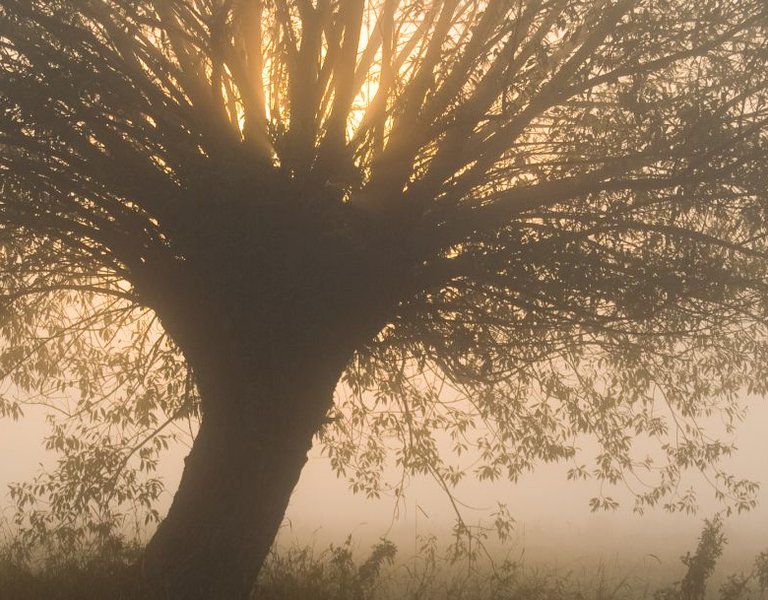 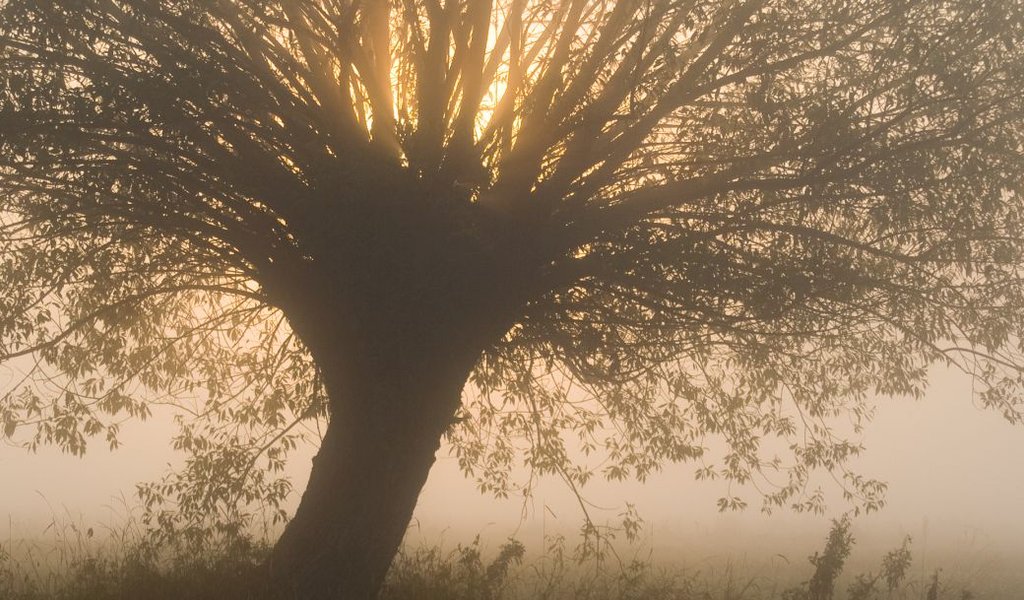 Narnia is in Poland

Polish locations have been used in many foreign movies, including several blockbusters rooted in Hollywood or Bollywood. However, many potential film sets are yet to be discovered. We present five spectacular film locations.

Until recently, foreign filmmakers saw Poland mainly as a place to shoot war movies. Now, however, Poland is becoming increasingly popular as scenery for even such genres as fantasy films, for instance "The Chronicles of Narnia".

Polish locations hosted some of the most beautiful scenes of the first and the second series of "The Chronicles of Narnia" directed by Andrew Adamson:  "The Lion, the Witch and the Wardrobe" and "Prince Caspian". 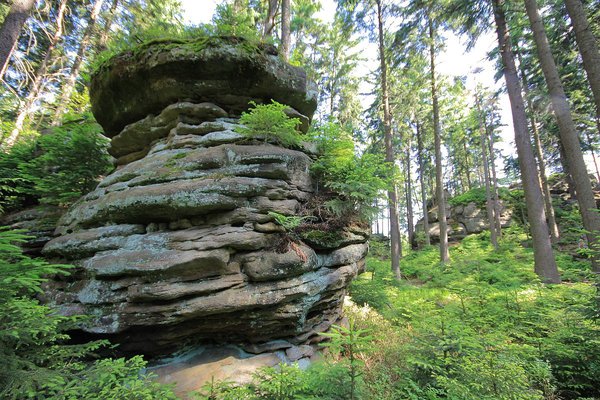 Both episodes of "The Chronicles of Narnia" featured the Stołowe Mountains, with the prominent use of the Błędne Skały labyrinth. "The Stołowe Mountains are our hallmark, a Polish rarity,” says Marek Szymański, the chief editor of polskanafilmowo.pl and author of the book on film locations "Polska na filmowo".

"Prince Caspian" is also set in the picturesque Kamieńczyk Falls in Karkonosze Mountains, the highest waterfall in the Polish Sudetes. It is situated near the tourist destination of Szklarska Poręba.

Modlin Fortress was used as a location for such films as "The Foreigner, a Hollywood-made action movie starring Steven Seagal as the main character, as well as several Polish blockbusters, including "Pan Tadeusz" by Andrzej Wajda or "CK Dezerterzy" by Janusz Majewski.

"It is hard to choose one, but for me this spectacular 19th century Russian fortress has to be the most attractive film location in Poland," said Marek Szymański in an interview for Polska.pl. He added that the fortress was used as a location for such films as "The Foreigner", a Hollywood-made action movie starring Steven Seagal as the main character, as well as several Polish blockbusters, including "Pan Tadeusz" by Andrzej Wajda or "CK Dezerterzy" by Janusz Majewski. "Modlin Fortress is located in a vast area with picturesque sights and buildings, and its close proximity to Warsaw is an additional asset,” adds Szymański.

"This is one of the biggest fortresses in Europe, but by far not the only one in our country, as we have still completely unexplored, in terms of filmmaking, yet equally spectacular Kłodzko Fortress or Boyen Fortress in Giżycko,” admits Michał Krasucki who runs the film location database Move Movie.

In the early 90s, "Schindler's List" was shot in Krakow, becoming an amazing discovery for Western filmmakers in terms of impressive locations for war and occupation scenes. Spielberg used such locations as the Main Square in Kraków, Piłsudski Bridge and Kraków Główny railway station. The old Jewish quarter Kazimierz is exceptionally "photogenic", also being featured in "Schindler's List".

Warsaw is attractive for its film sets, most notably those located in the Old Praga district. "The Pianist" by Roman Polański showed such architectural wonders of Praga as Ząbkowska Street or Stalowa Street. The latter had even a tram even a tramway temporarily laid for the purpose of shooting the movie.

Tricity, located at the seaside, has been a location for numerous films, including "The Tin Drum", the famous movie by Volker Schlöndorff, set in the Free City of Danzig. The film was shot in several locations, including the Old Town and Gdańsk Wrzeszcz.

"Piotrków Trybunalski was a location for such films as "Jakob the Liar" starring Robin Williams as the main character, as well as several Polish blockbusters, including "Vabank" by Juliusz Machulski,” says Marek Szymański. Piotrków Old Town is very attractive, abundant with authentic urban development, in some cases originating in the Middle Ages, with its well-preserved Jewish quarter. It looks fabulous in the movies.

Tatras, the highest mountain range in Poland, have been a location for many Polish films. Surprisingly, however, among those who decided to shoot a blockbuster in the Tatra Mountains were filmmakers from Bollywood. The creators of "Fanaa", a movie set in Kashmir found similarly looking scenery in Poland. They decided to give up Kashmir due to the terrorism threat. Indian cinematographers shot their movie from the borders of the Chochołowska Valley, and peaks of Gubałówka and Butorowy Wierch. 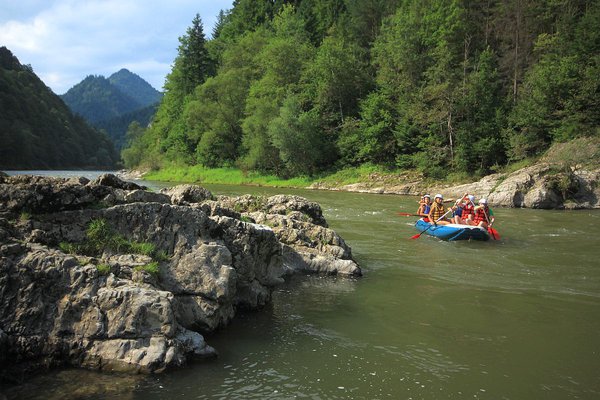 In the Pieniny mountains, an alpine range lower than the Tatra Mountains, was a location used for "Essential Killing", an international blockbuster directed by Jerzy Skolimowski starring Vincent Gallo and Emmanuelle Seigner.

This Silesian defensive castle, dating back to the 13th century housed a school for cryptographers of the German Abwehr during World War II. The castle's location is particularly picturesque and attractive, and its potential was discovered by the creators of the Polish historical TV series "Tajemnica Twierdzy Szyfrów" directed by Adek Drabiński, as well as the French-Polish TV series "Królowa Złodziei".

"Silesian castles have a huge potential as film sets, but many of them have still not been taken into account by foreign filmmakers," says Michał Krasucki. "One of ideal yet underestimated locations is Książ Castle in Wałbrzych. 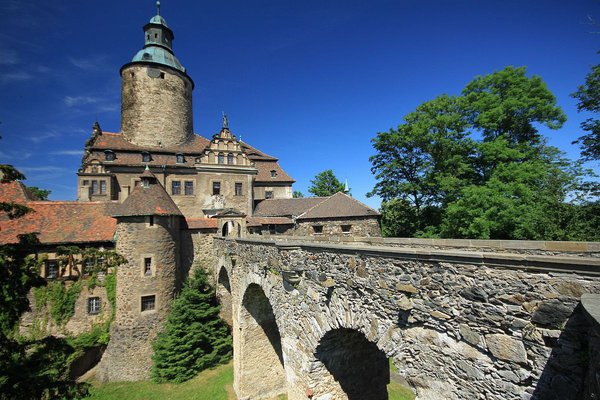 Among Polish locations waiting for their day to come, the Polish expert also lists Bieszczady, a mountain range in south-eastern Poland, Lubelszczyzna in the east, with its beautiful landscapes and sites as well as the northern land of great lakes Warmia.

On the other hand, Marek Szymański believes that some perfect yet underestimated locations are found in the Lower Beskids, a beautiful and wild mountain range between Pieniny and Bieszczady at the southern border of Poland. Similarly beautiful is the Kraków-Częstochowa Upland, a land near Kraków, strewn with rocks and medieval castles.  Admittedly, it has been used on numerous occasions by Polish filmmakers but it is still waiting to be discovered by foreign scenographers.

"In Poland, we have many unexplored places that would be ideal film sets for international movies,” says Krasucki. "However, sometimes the problem is the locations are unavailable or simply obscure to the filmmakers. That is why I am trying to change this, creating a database of such locations.