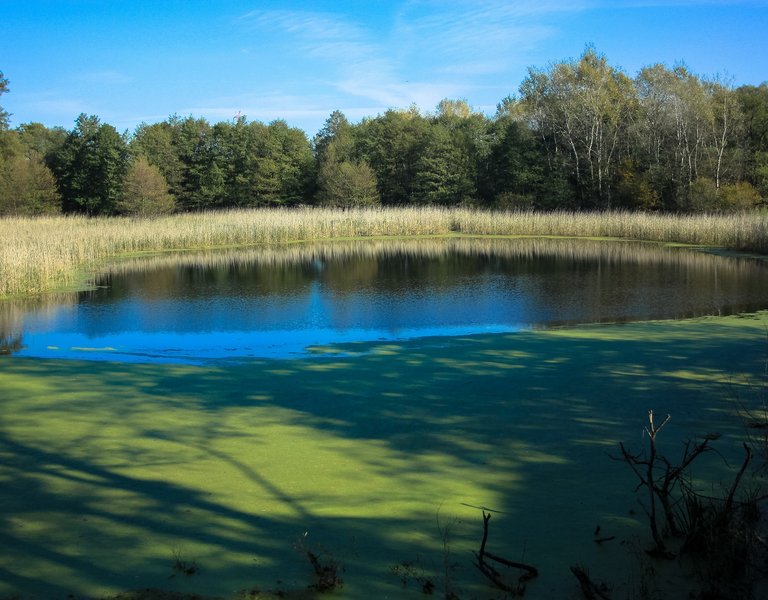 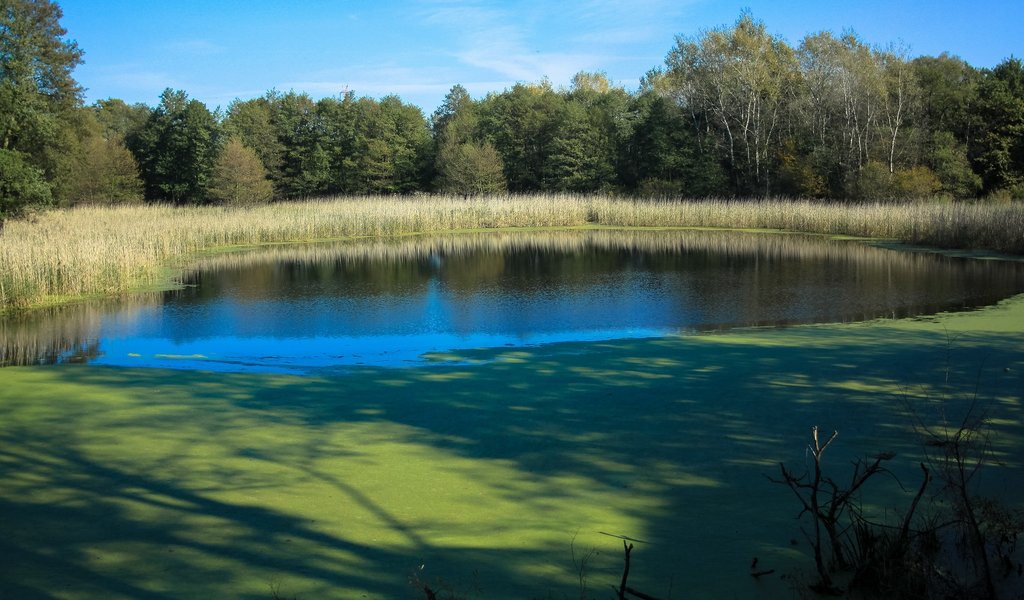 The picturesque lake district almost at the borders of Poznań is a real paradise for cyclists and ….. birds, especially wild geese, which can be found here in spring and autumn.

This park is situated in the western Poland, in the wielkopolski region. It gets its unique nature from post-glacier lakes, surrounded by dense pine forests, ccharacterised by its spectacular location. Tourist routes in the park, over a 100 km long, will certainly be found satisfactory even by the most demanding cyclists and hiking enthusiasts. Only about 15 kilometers away is Poznań, one of the largest and oldest Polish cities as well as the capital city of the wielkopolskie region. Poznań offers a wide range of accommodation possibilities. It is hardly surprising that the Wielkopolski National Mark is visited by over a million tourists each year.

The Wielkopolskie Lake District, which lies within the park boundaries, offers a picturesque and differentiated land relief. In this area you may find hummocks (the biggest elevation is to Osowa Góra [Osowa Hill], which is 132 m a.s.l.), ravines and dunes, between which 12 lakes are concealed. The Góreckie Lake, in the middle of which are two little islands,  is considered to be the most beautiful one in the whole park. On one of these islands, the Castle Island, are ruins of a neo-gothic castle built at the beginning of the 19th century Na for the Polish aristocrat, Klaudyna Potocka. This island is a habitat of cormorants.

The glacier, which formed the lakes and the hummocks, also brought with it exceptional boulders, which came from the Scandinavian Peninsula. Tourists can find majestic oaks, some of them even up to 300 years old. If you are lucky, you can find here the largest beetle in Poland – the stag beetle, which can sometimes be as long as 6cm.  Deer, wild boar and badgers all live within this area – but birds still dominate in numbers. Almost 230 species of birds may be found here – both those, that nest here, and migrating species. In spring and in autumn thousands of wild geese rest here during their migrations.