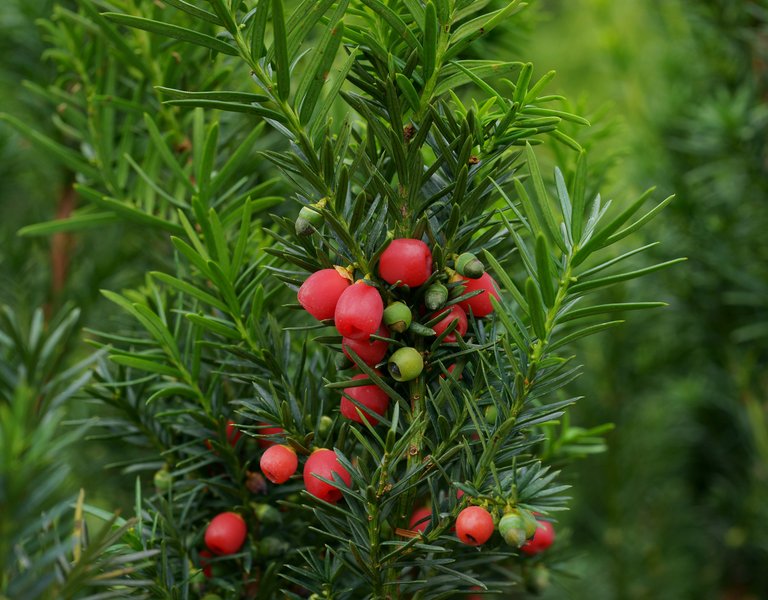 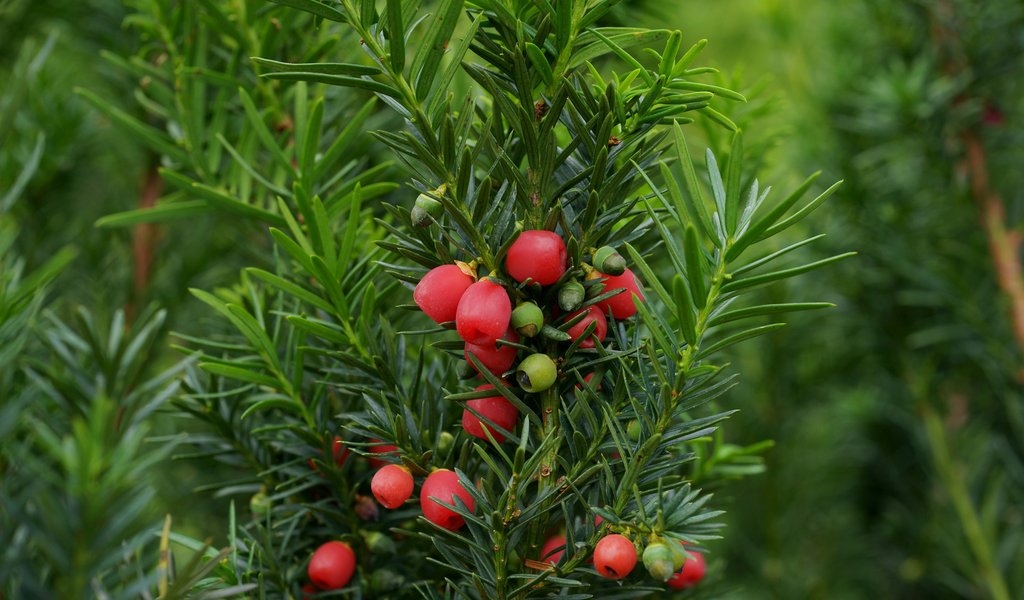 He survived the Piast, Jagiellonian and Vasa dynasties, the anointment of kings, the partitions of Poland as well as the Second World War …and he still lives on.

How long has he been around? He first felt the rays of sunlight 1,300 years ago, when Charles Martel marched to Poitiers with his army to decide the fate of Europe.

The yew, which germinated from seeds planted in what is now Silesia, has managed to survive all sorts of historical and atmospheric storms. It stands in Silesia’s Henryków and is the oldest tree in Poland – and perhaps even the oldest living organism in our country.

It is 1,300 years old. The growth rings within its trunk contain invaluable information: on whether the summer during the year of the Battle of Zehden was a cool one, therefore limiting its growth; on whether the start of the Jagiellonian era saw a locust epidemic which robbed all plants of their leaves; on whether the 17th century was a mini “ice age” and on how the climate has changed over the last 1,300 years.

Within our flora, the Taxus baccata yew is linked to traces of the oceanic climate that has made its way to Poland. Poland marks the eastern border of the yew’s reach: conditions further East, where the climate is more continental, are less favourable to the specimen. The ideal conditions for the yew are warm –but not overly hot – summers, a mild winter and regular rainfall that guarantees high humidity. 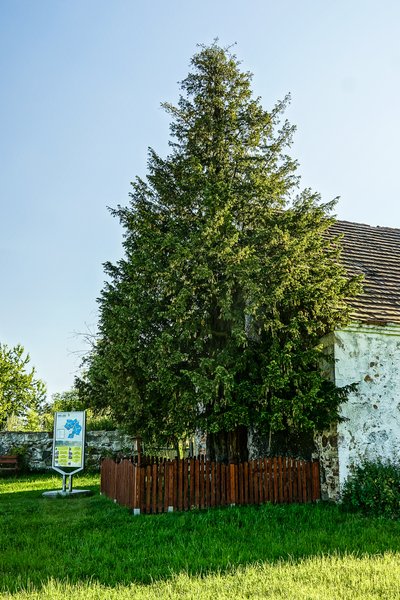 Yews are dioecious trees, meaning that they have distinct male and female individual organisms or colonies. With this in mind, the pair of Racziborz yews growing in Harbutowice within the Małopolska province is probably the oldest couple in Poland – and not only among their tree type. For 700 years the male and female yew have stood side by side, the surrounding area dotted with their offspring.

Most yews take on the form of a big shrub or a small tree up to 20 meters high. Their needles are dark green and bent like sabers. Its fruit is a small seed hidden in a meaty, blood-red parchment. Yews disperse their seeds through zoochory: their parchments are often eaten by various types of animals alongside the remains left behind by seeds. Nuthatches, in particular, like the taste of their seeds. They store them for the winter. In Autumn, if we take a closer look at the cracked bark of various trees, the chances are pretty high that we will find small yew seeds within the gaps. This is a sign that there are yews near-by and that we have discovered the nuthatch’s pantry.

The parchment seeds are the only non-poisonous part of the yew. All other parts of the tree are taxine and are very toxic. However, not for everyone. Eating the needles or shoots of a yew could kill a human being or a domesticated animal. This is opposed to animals living in the forest, which are immune to the poison. Deer are particularly fond of yews. Unfortunately for them, however, yews are few and far between in Poland.

The king – protector of the yew

Pliny the Elder wrote that the yew is a magical plant. The Gauls used yew tree juice for the tip of their arrowheads. Do you ever wonder how far back some of our everyday traditions can be traced? What degree of influence does the past still have on us? The Celts considered dark green, long-living yews to be cemetery trees and a symbol of immortality. The Druids used its tree juice to concoct mysterious mixtures. Nowadays, yews are most often planted in cemeteries. However, modern medicine uses liquids extracted from the tree in the treatment of tumors.

The yew has also left its mark on Polish history. Yew wood is heavy, resilient and elastic – ideal for the building of bows . That is why they were used by Polish archers during the Battle of Grunwald. Appreciating the military value of yew wood, in 1423 King Władysław Jagiełło named yews a strategic resource and banned their felling – in effect, becoming one of the first nature conservationists in Europe. Many years later, the yew still stands protected, but these days as a natural wonder.