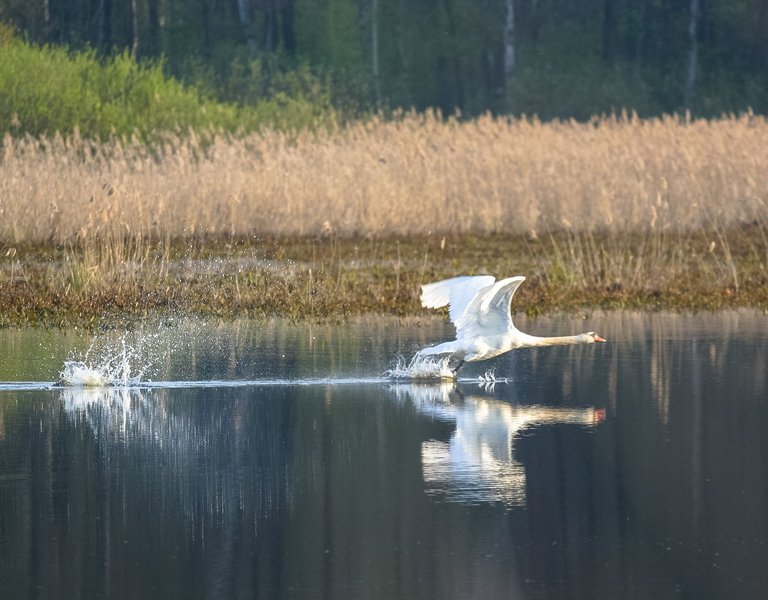 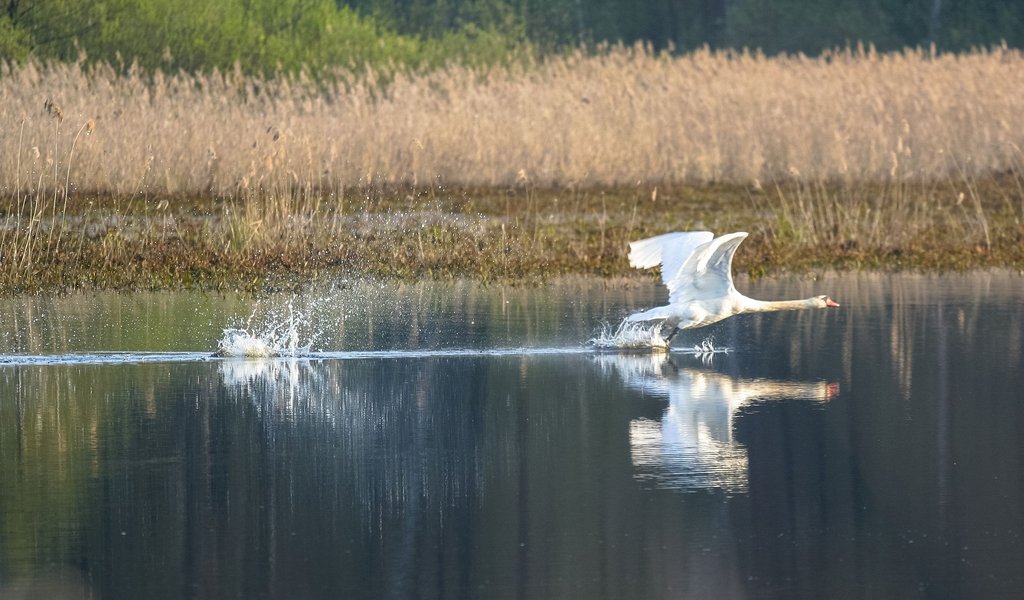 The Polesie National Park includes primeval swamps, the most extensive meadows in Poland and the south-westernmost touch of tundra in Europe.

The park protects the area of Polesie, a land in the Lubelskie Voivodeship on Poland’s eastern border. Its unique nature is composed of wild swamps, peat bogs and numerous lakes and ponds. It also includes the most extensive meadows in Poland. 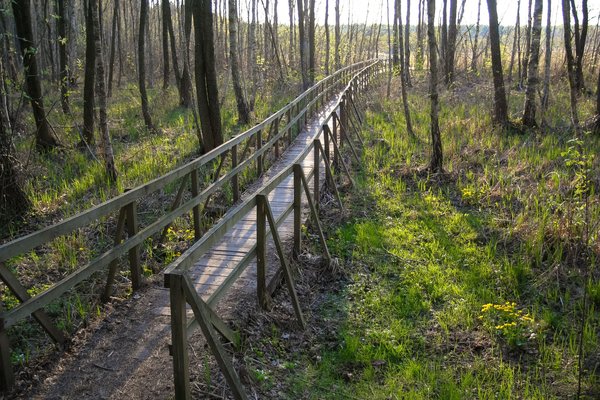 The majority of the park's area is covered by wetlands, which in many cases have remained untouched by humans since the last glacial period, which took place 11,000 years ago. It is a unique phenomenon in Europe, which is why the Polesie National Park is protected under the Ramsar Convention on Wetlands of International Importance. Particular protection applies to numerous breeding grounds for birds in Polesie.

The south-westernmost touch of tundra or forest-tundra in Europe can be admired here. This is due to the fact that this area is covered with plants that are characteristic of the cold climate of northern Siberia. Many of them are relics of the glacial era.

The park is also the habitat of numerous animal species. These include the extremely rare European pond tortoise, one of the most endangered reptile species in Poland. Two hundred bird species observed in the territory of the park include the little egret and the white-tailed eagle. It is also inhabited by numerous beavers, roe deer and elks.

The park is a part of a UNESCO Biosphere Reserve, which since 2012 is a transboundary reserve shared with the national parks of Ukraine and Belarus.