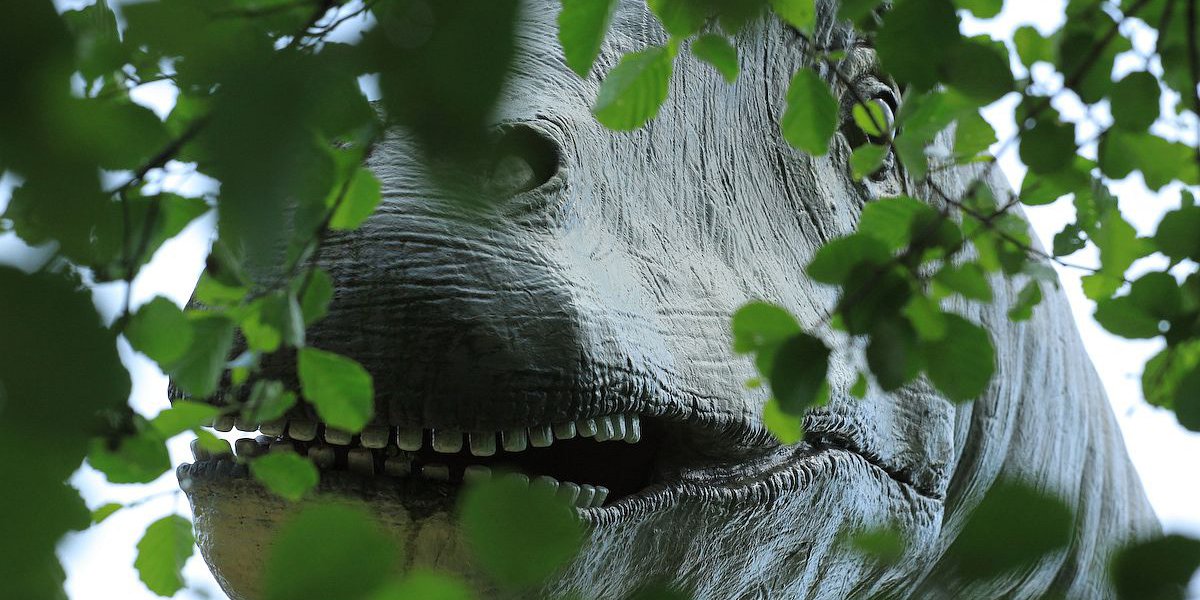 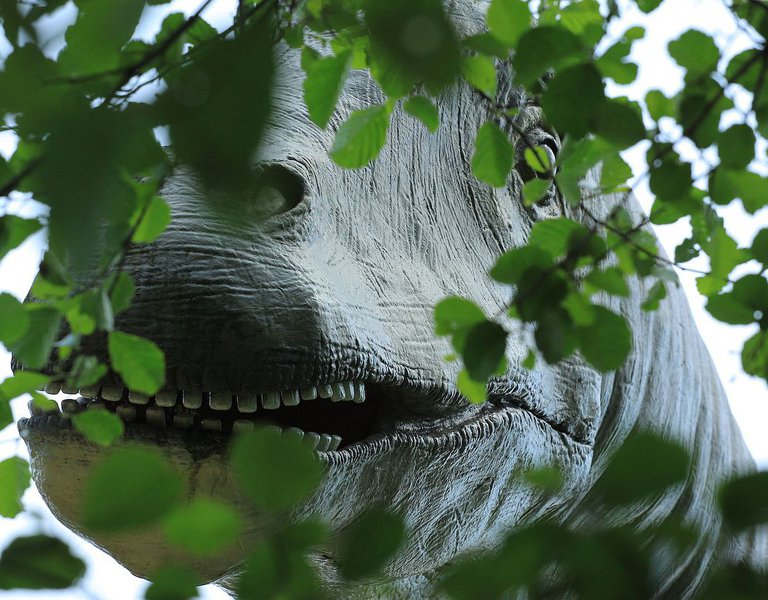 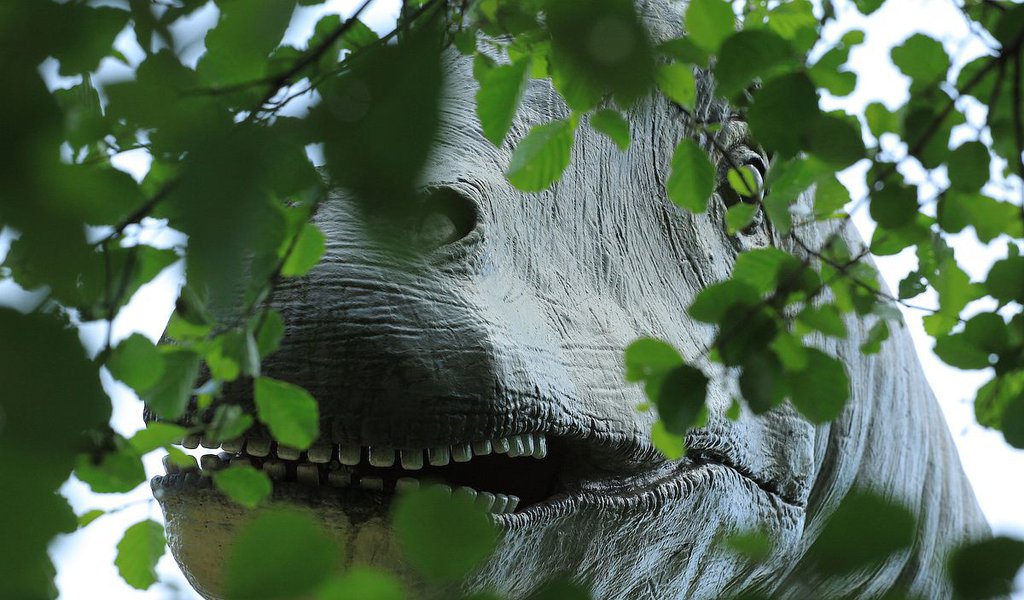 The Wawel Dragon and Silesauruses are the most famous dinosaurs discovered in Poland. These animals have also left many tracks in our country.

When great dinosaurs roamed the Earth, in the Jurassic and Cretaceous periods, almost the whole of what is now Poland was flooded by the sea. The only island back then was the Świętokrzyskie Mountains – one of the oldest mountains in Europe. It is there that scientists keep finding many traces of dinosaurs, namely the fossilised imprints of their paws. These are the tracks of herbivorous sauropods, allosauridae – great carnivores, whose appearance resembled tyrannosauruses, and stegosauruses with distinctive spiked backs. They can be admired on display for instance in the JuraPark in Bałtow.

"Such traces of dinosaurs which are sometimes 50 cm long are called 'devil's feet' in Poland because they usually belonged to two-legged dinosaurs from the early Jurassic period, which had three fingers. The people in the old times associated them with traces of the devil," explains Dr Tomasz Sulej, head of the Museum of Evolution of the Institute of Paleobiology of the Polish Academy of Sciences (PAN).

Relatively many of those signs have been discovered while the bones of these animals have been less often preserved to our times. The greatest amount of such findings comes from Silesia, where there are rocks near the surface originating from the very beginning of the dinosaurs era, from 200 million years ago.

"In Poland, it is not easy to find dinosaur remains because almost all of our rocks where they could possibly be hidden are overgrown with forests or a different form of vegetation," adds Mr Sulej.  "Nevertheless, a considerable collection of very important discoveries comes from Silesia." 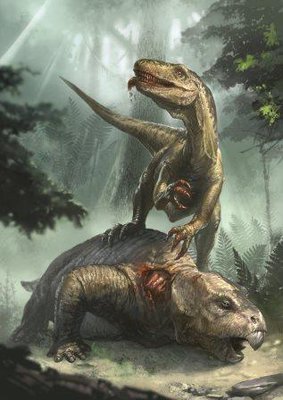 The most important findings include a petrified skeleton of a large, two-legged predator discovered in 2008, representing a species that remains yet unknown to science. Its remains were dug out in a Silesian brick factory in Lisowice; therefore, in the first publications, among others, in National Geographic, the animal was referred to as "the dragon from Lisowice". The explorers, including Mr Sulej, Professor Jerzy Dzik from the Institute of Paleobiology of the Polish Academy of Sciences and his doctoral student at that time, Grzegorz Niedźwiedzki, called it “the Wawel Dragon” – after the famous Polish legend of a dragon living in a cave under the Royal Castle in Krakow. The remains have been assessed to be 205–200 million years old. The dragon was approximately 4–5 meters long and weighed up to 1 tonne. It could have been a very early ancestor of the tyrannosaurus.

In Krasiejow, in turn, in the vicinity of Opole in Silesia, remains of animals have been found, which Polish palaeontologists have called silesauruses (after the name of the region – Silesia).

"This is a family of pre-dinosaurs, small, quickly running, herbi- or omnivorous animals," explains Mr Sulej. "Their remains had been previously dug out in different places in the world, but it was only in Krasiejow that we managed to bring out enough bones to describe them as silesaurus opolensis. It remains unresolved whether these were early representatives of dinosaurs or a separate evolutionary line."

The herd dug out in Krasiejow had over ten specimens, which made it one of the richest collections of bones of these animals in the world. The age of the fossils has been assessed at approximately 230 millions years, which is when dinosaurs had just started appearing on the surface of Earth. The remains can be seen in the JuraPark in Krasiejow.

In quarries in Zachełmie, Lower Silesia, Polish palaeontologists discovered traces of the oldest four-legged animal in the world. After the examination of the traces in 2007, it became clear that they had been left by an animal which represented an intermediary stage between fish and amphibian. Its body was covered with fish scales. It had four limbs ended with seven or eight fingers. As it turned out, it was an ichthyostega; its traces are 395 million years old and are the oldest impressions of paws of a four-legged animal ever to have lived on the Earth.

In 2010, Grzegorz Niedźwiedzki with the University of Warsaw and Piotr Szrek with the Polish Geological Institute published an article about this finding in Nature, the prestigious science magazine. The discovery featured on the cover of this scientific journal.