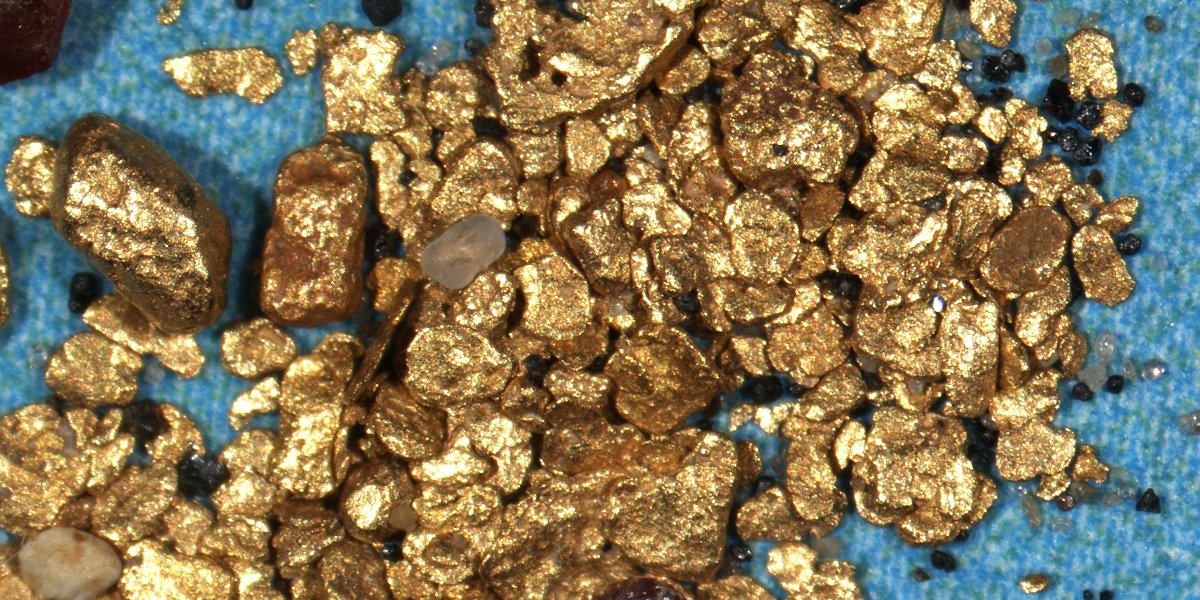 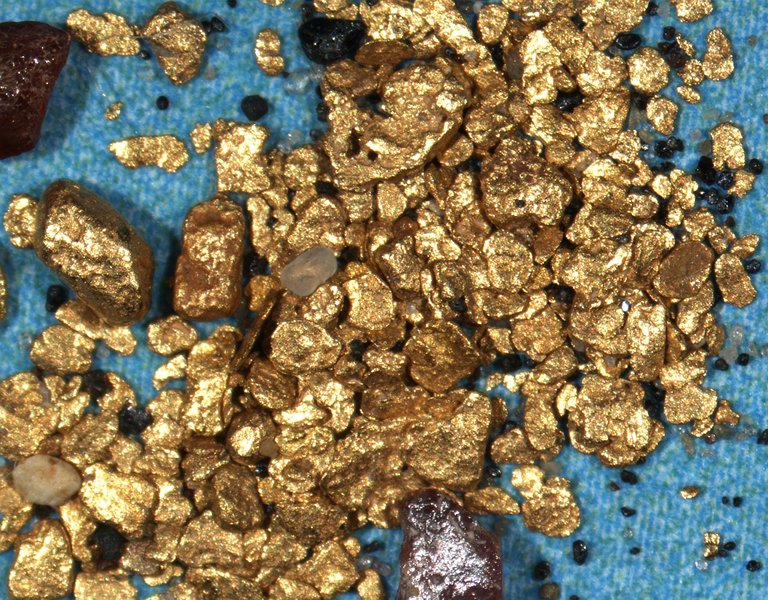 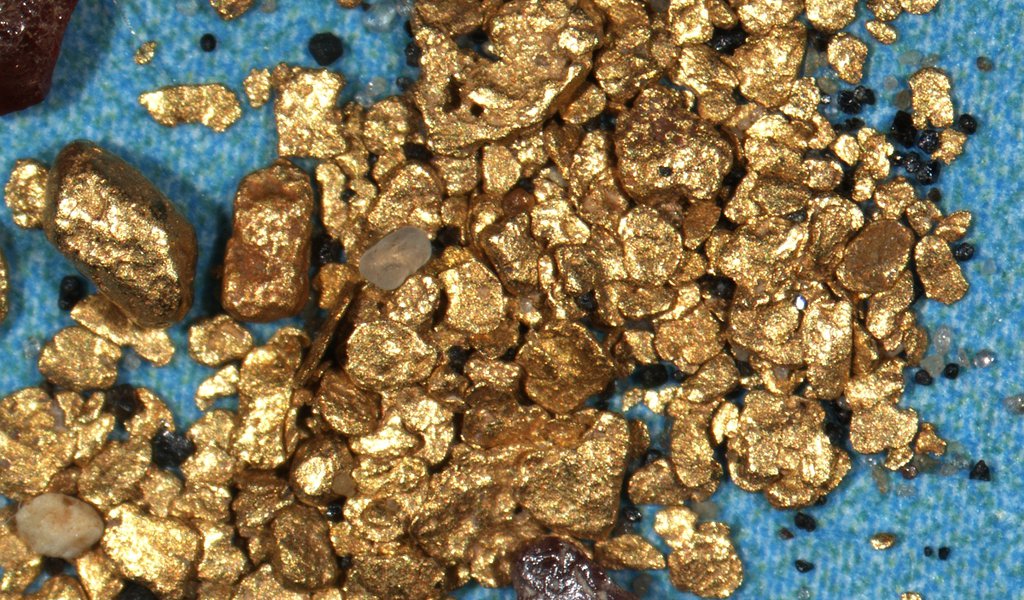 After several hundred years, gold rush returns to Lower Silesia. A company with US capital will try to find the precious ore there. 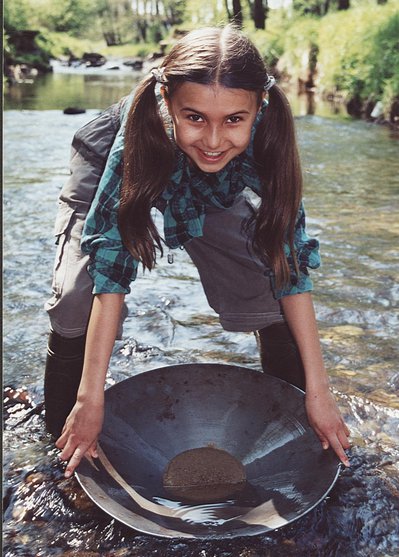 Each summer, Polish gold hunters laboriously rinse sludge in the Kaczawa River next to the town of Złotoryja in north-western Poland. The tradition of the exploration of the valuable ore in Lower Silesia is over 750 year old, and although it seemed that the deposits have been depleted a long time ago, mining companies are returning to the Sudetes to prospect for gold again. Amarante Investments from the Electrum Group is one of the companies applying for licenses for the production of this precious ore. Its principal shareholder, Thomas Kaplan, a billionaire from New York, invests in ore production in North America, Africa and Eastern Europe.

‘In the Middle Ages, the gold rush in Lower Silesia was one of the greatest in Europe,’ Krzysztof Maciejak, the author of the goldcentrum.pl web portal, who studies the history of early gold mining in the Sudetes, tells Polska.pl.

He adds that gold was explored in the so-called golden triangle between Złotoryja, Bolesławiec and Jelenia Góra. From among sand and gravel, golden sand, or even nuggets were rinsed. They were recast e.g. in the mint in Legnica. The ore was used to coin golden florins and make earring ornaments, as well as necklaces and crowns. Gold exploration was not continuous. Intense works were recorded towards the end of the 19th century. Mining companies operated, among others, in the area of the Kaczawskie Mountains and northern Jizera Mountains, also in the vicinity of the town of Wleń upon the Bóbr River. The works left behind kilometres of underground galleries.

For over 20 years, International Polish Gold Rinsing Championship has been organised in Złotoryja above the Złotoryjski Reservoir on the Kaczawa River. The event, during which volunteers rinse gold from sand, attracts crowds of spectators. The competition is accompanied with fairs, concerts and games for children.

‘In the Kaczawskie Mountains, the production of two-to-three tons of gold has been documented in total,’ Dr Stanisław Mikulski from the Polish Geological Institute told Polska.pl. ‘Veins of quartz with gold content were explored, whose length in this area is from several dozen metres to 2.5 km. The ore was also found in gold-bearing gravel and sludge of the Kaczawa and Bóbr rivers.

Later on however, mining companies decided that there was not enough of the precious ore to make its exploration profitable. The idea was not revived until the end of the 20th century, when increasingly precise research technologies showed that the Polish land may contain much more of the ore. In 1996, 33 gold-bearing plots were marked in Lower Silesia, each ca. 96 sq. km large. The first licenses for prospecting and appraisal of gold deposits have been granted to mining concerns from Ireland, Australia and North America.

‘Studies carried out by the Polish Geological Institute estimate the capacity of gold deposits in the Kaczawskie Mountains at 5–15 tons. So they are not big reserves,’ says Dr Mikulski. ‘But the estimates were based on poor pit appraisal, and not on geological surveys, including drills. And without looking deeper below the surface, it is difficult to say how much gold there is.

According to Krzysztof Maciejak, reserves in the gold-bearing strip in the Kaczwskie Mountains may amount to 30 tons, and in the whole Sudetes, up to 100 tons.

Today, KGHM Polska Miedź produces the majority of gold in Poland. For several dozen years of copper exploitation in the area of Lower Silesia, it has produced ca. 20 tons of this precious ore, which corresponds to 0.5–1 ton of gold per year. Geologists estimate that ca. 80 tons of gold may be still captured with copper.

Valuable reserves are also present at the border of Upper Silesia and Lesser Poland, as well as in the Polish mountains: Pieniny and Tatras.