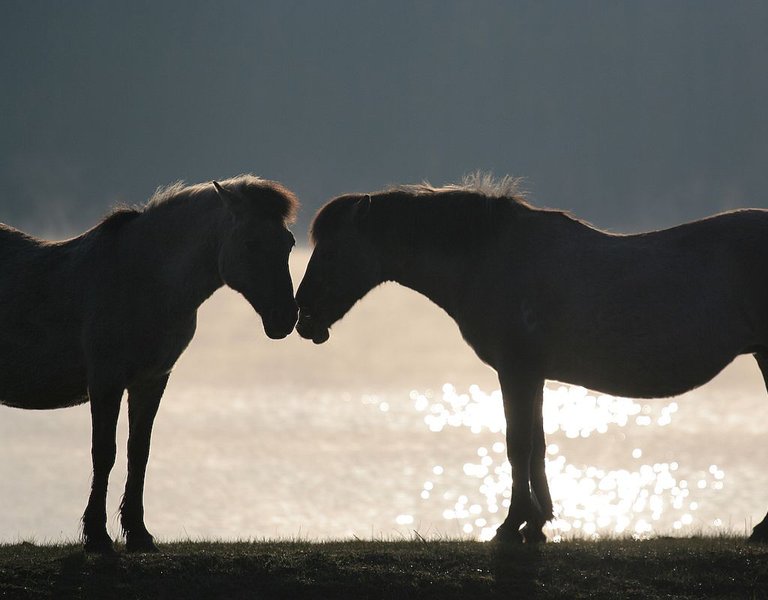 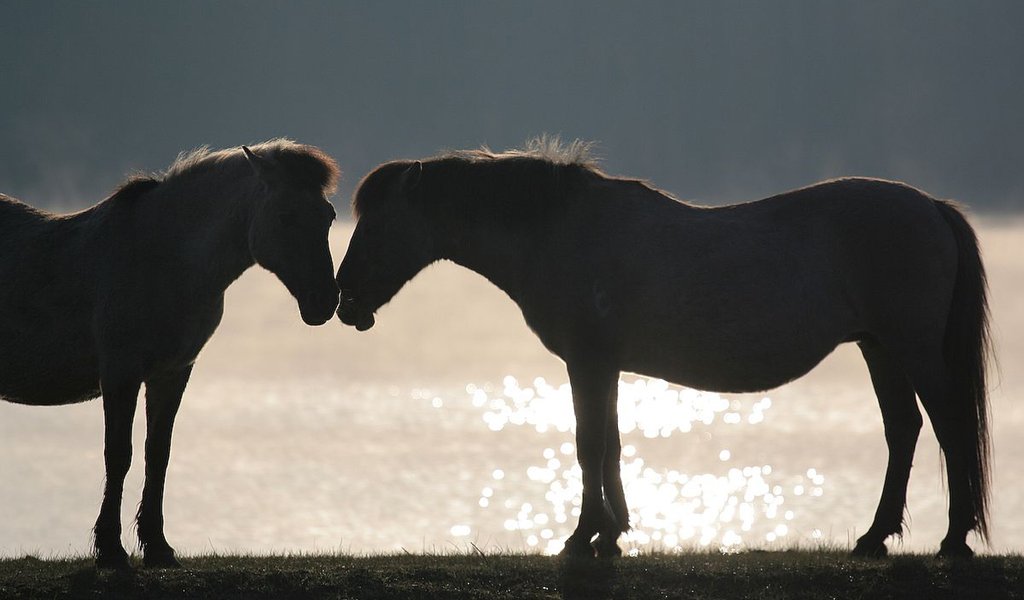 The Roztocze National Park is famous for breeding Polish koniks. In the 16th century, an archetype of a zoological garden was created here.

The park is located in the middle-eastern part of Poland, in the Lubelskie Voivodeship. It protects Roztocze, a land encompassing a 180-kilometre-long stretch of hills that are several dozen metres high. The peak of Długi Goraj, the highest peak on the Polish side, is 391.5 metres above sea level.

Roztocze is a densely-forested land filled with natural assets. It is a habitat of wolves, beavers, deer and badgers. Its history of nature conservation dates back to the 16th century, when Jan Zamoyski, a Polish nobleman, created a type of zoo there – called zwierzyniec – surrounded by a fence, where deer, lynxes, boars, wildcats and tarpans were enclosed. The zoo was closed at the turn of the 19th century. What remained of it to the present day is the name of the town – Zwierzyniec. The part of the Bukowa Mountain that used to constitute the zoo, in turn, was converted at the beginning of the 20th century into a nature reserve.

In the park, Polish koniks are bred, the descendants of former wild forest horses – tarpans. Koniks have been bred in Roztocze since 1982. They live on 180 hectares of land human interference, with the exception of supplementary feeding in winter.