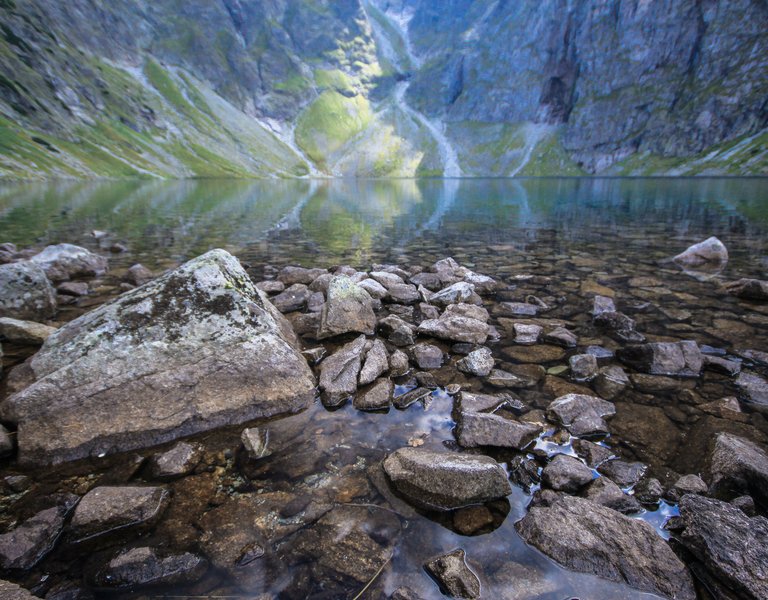 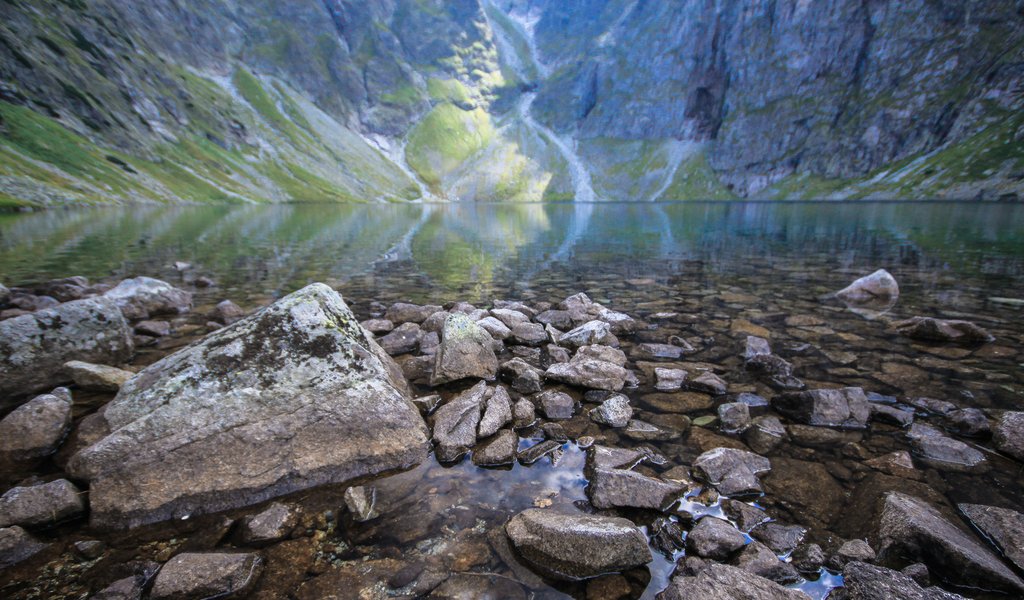 The most Alpine of all Polish National Parks. It is among the world’s 30 recommended national parks according to CNN.

By European standards, it is a relatively small national park, covering an area of 211,000 square kilometers. Yet, its Alpine character and rich landscape each year attract a record number of tourists – between 2.5 and 3 million. The Park is a natural habitat of endemic animal species, such as the Tatra chamois, marmot, bear, lynx, wildcat and wolf.

One of the main tourist attractions in the Tatra Mountains is the cable railway on Kasprowy Wierch that was constructed in 1936.  It is the oldest such construction in Poland and the 60th in the world. Its top station is situated next to the highest meteorological observatory in Poland (1987 meters mamsl). Rysy, measuring 2499 meters mamsl, is the highest peak on the Polish side of the Tatra Mountains and Poland’s highest mountain.

Located at the foothills of the Tatra Mountains, Zakopane offers a wide range of accommodation facilities and an impressive skiing infrastructure.