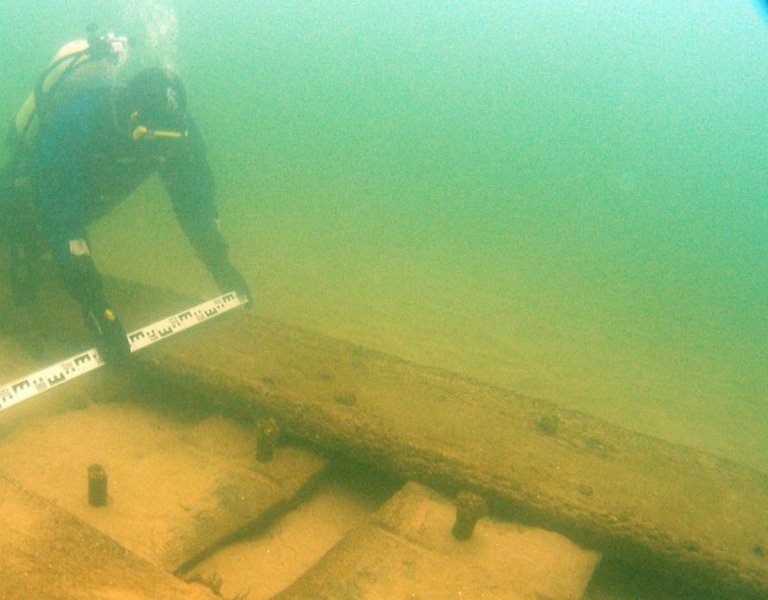 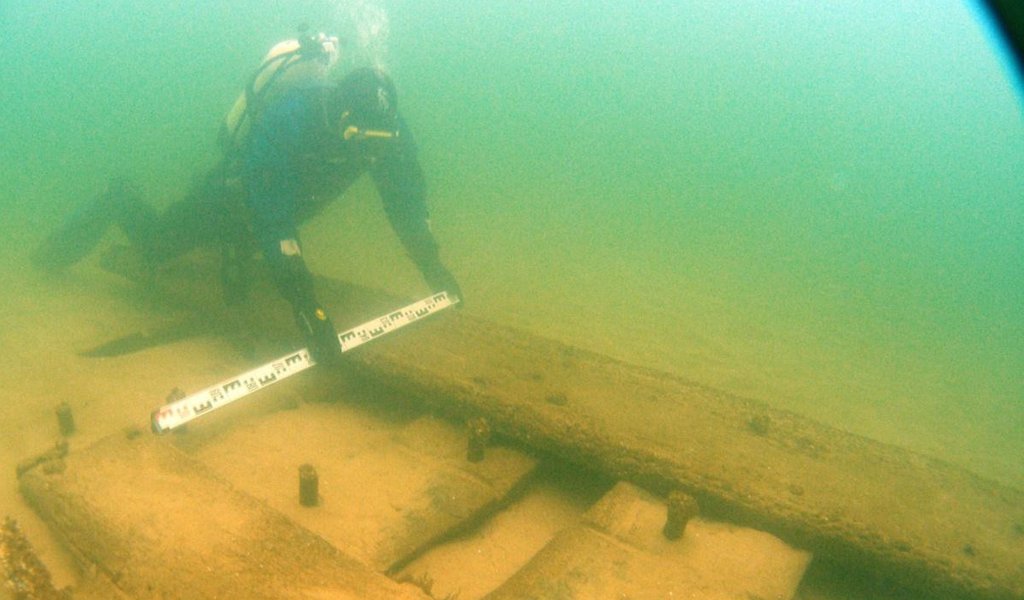 Thousands of treasures in the Baltic Sea

The Baltic Sea is a real rarity for underwater archaeologists. Its turbulent history has strewn its bed with ship wrecks and traces of Stone Age settlements.

“The Polish part of the Baltic Sea has three zones that are extremely attractive for underwater archaeologists: the Bay of Gdańsk, the Bay of Pomerania and the Vistula Lagoon,” Iwona Pomian, the head of the Underwater Research Department in the National Maritime Museum in Gdańsk, told Polska.pl. “Since the Middle Ages, there has been busy ship traffic near the local ports. Also, as in other countries of the south Baltic, you are likely to encounter remnants of Stone Age settlements along the whole Polish coastline.”

Most of the ship wrecks lie near the entrance to the old port of Gdańsk, close to the Westerplatte peninsula, between today’s port of Gdańsk and the northern port. Since 2007, archaeologists of the Maritime Museum have been carrying out intensive research here. The discoveries they have made so far are truly breath-taking.

“It all started after a wreck of a 17th-century cargo ship carrying barrels with iron ore had been spotted. It was found 250 metres from the shore, in 2010. In the following months, the Maritime Office in Gdynia came across other wrecks, seven in total,” said Iwona Pomian. 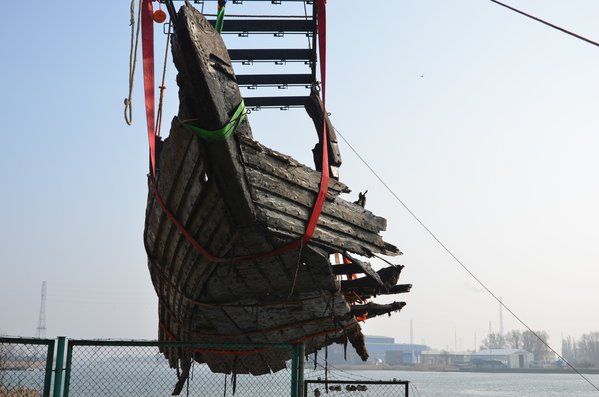 Among the finds was a holk from 1396, a medieval sailing cargo ship, and a well preserved punt, which roughly corresponds to today’s barge. It was ships like these that the Swedish army used in the 17th century to take away treasures stolen in Polish castles and palaces.

“The Baltic perfectly preserves wood because its water is rather cold, contains little salt and oxygen, but above all because there are no cellulose-eating shipworms there which are characteristic of warm seas,” says Marcin Jamkowski, a diver, filmmaker and member of The Explorers Club.

Near the entry to the port of Gdańsk there are probably dozens of thousands of undiscovered wrecks. “If we consider that the Port of Gdańsk has been operating for a thousand years, and that 20 ships would sink on average each year, which is a conservative estimate, we will get the staggering number of twenty thousand vessels. Even if scores of them were pulled out and just as many irretrievably destroyed, there are still several thousand wrecks lying on the bed of the Bay of Gdańsk,” estimates Iwona Pomian. “I am convinced that many of them are within a layer reaching 10 metres under the seabed.”

Over the many centuries of seafaring across the Baltic Sea, thousands of ships were lost near the port of Szczecin in Pomeranian Bay, and on their way to the port of Królewiec (today’s Kaliningrad) in the Vistula Lagoon. However, the biggest graveyard of vessels is in the Bay of Gdańsk, between Hel and the port of Gdańsk, which has existed since the 10th century and ranks among the biggest ones on the Baltic Sea.

Apart from World War Two and post-World War Two wrecks there are also remnants of ships dating back to the Middle Ages and the Battle of Oliva in 1627, when the Polish fleet defeated Swedish forces.

However, there are many more archaeological gems hidden in the Baltic Sea. For millennia its southern shore that belongs to Poland has been the scene of a gradual yet inexorable intrusion into the land by the sea.

These days researchers find under water what has been lost in this process over many years. “One of the more interesting finds made in the last years is a submerged, 8000-year old pine forest located in the Słupsk Bank area,” says Iwona Pomian. “Thanks to a project that was carried out several years ago within the framework of the EU’s MACHU scheme and in  cooperation with the Sea Geology Division of the Polish Geological Institute-National Research Institute, it was possible to reconstruct the paleotopography of this area. It leads us to believe that the forest originally grew on the southern side of a shallow lake, near the estuary of a river. This location suggests that remnants of some primeval settlements could be nearby.” 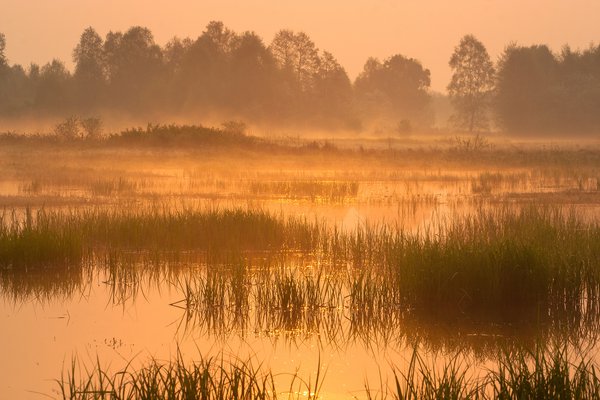 Treasures on the Vistula bed

It is not only the Baltic Sea that hides some fascinating traces of history. In 2009, on the bed of the Vistula River in Warsaw, archaeologists discovered treasures that Swedes were trying to take away to their home country on ships during the invasion of Poland in the 17th century.

“It’s been the biggest underwater discovery in recent years. On the Vistula bed we located 12 tonnes of marbles plundered in 1656 from royal residences in Warsaw. There were also cannon balls, wheels and parts of carts for carrying cannons. Even 250 tiles stripped off the floors of the Royal Castle,” says Marcin Jamkowski, one of the leaders of the expedition that identified and recovered the treasures in 2011 and 2012.

After conservation the artefacts will be housed in the Historical Museum of Warsaw, where they will be exhibited in a special pavilion to be built on the Vistula bank near the Copernicus Science Centre.