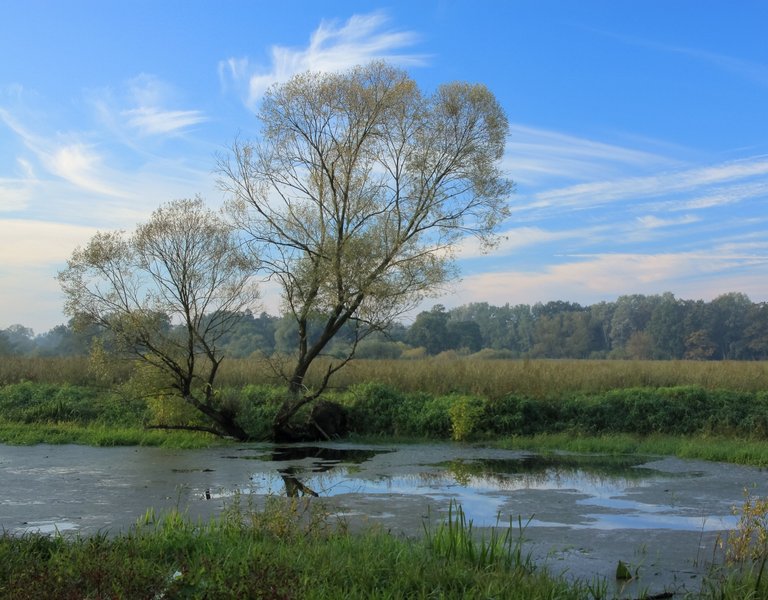 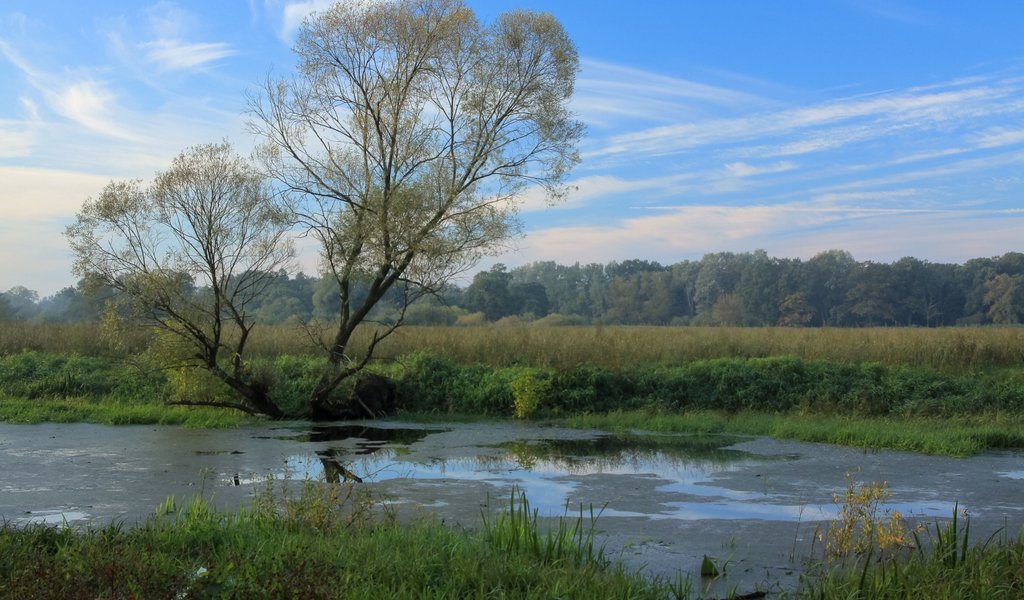 It is worth visiting the Bird Republic to get a glimpse of the rarest bird species. Carefully marked nature and bicycle paths, as well as special observation stands facilitate bird watching.

The Warta Mouth National Park is situated in the west of Poland, in the Lubuskie Voivodeship. Its area overlaps with the wetlands where the Warta River enters the Oder. The Warta is the third-longest river in Poland, but the backwater is mainly created by its small tributary – the Postomia River.

The landscape of the Warta Mouth is composed primarily of swamps and wetlands, which are one of the largest mainstays of water and wetland birds. In autumn and spring, these places become a place of rest for migrating birds, but many species spend winter there too, among them the white-tailed eagle, a rare and beautiful bird of prey. Out of 245 identified bird species, as many as 26 ain danger of becoming extinct, including the crane and the cron crake. That is why certain areas of the park have been inscribed on the Ramsar list for the protection of wetlands that are important as breeding areas for water and wetland birds. The park is also a part of the European Network Natura 2000.

It is not surprising then that the primary activity in the park is bird watching. The Słońsk reserve, which is the wildest and the least meliorated part of the park, called the Bird Republic, is the best place for that. A nature trail with observation points runs along the backwater. Birds can also be watched from a bike. Cyclists can enjoy a 30-kilometres-long nature path ‘By Bicycle Through the Northern Polder’.

In Chyrzna, where the headquarters of the park's management is located, there is a very interesting educational centre, which organises natural sciences workshops. Another point of interest is the Natural Garden of Senses with interactive game stations for children. A glassed observation tower is also located nearby, from which surrounding landscapes can be admired.