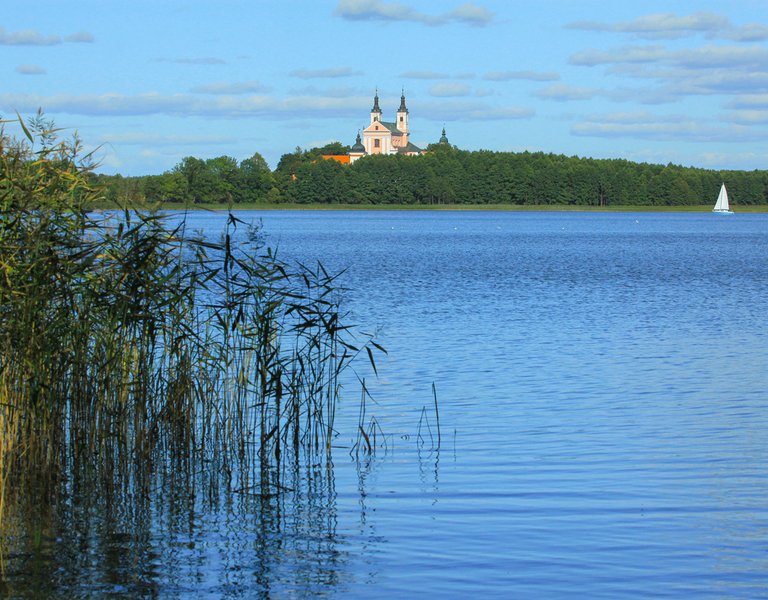 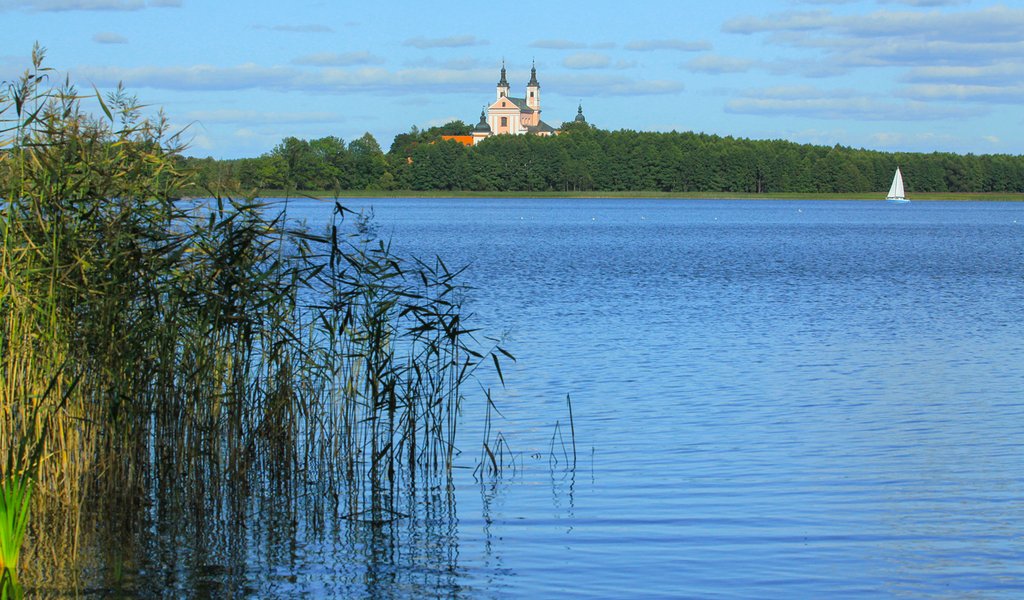 Unpolluted Wigry, one of the largest lakes in Poland, is surrounded by an immense primeval forest that stretches towards Lithuania and Belarus. It is a paradise for wild nature lovers and kayak enthusiasts.

The Wigry National Park is located in north-eastern Poland, in the Podlaskie Voivodeship. It encompasses the cleanest areas of the country that are least contaminated by the industry. It is one of the largest national parks in Poland – it covering nearly 150,000 square kilometres.

The main attraction in the park is Lake Wigry. It is 2115 hectares large and 74 metres deep, which makes it one of the largest and deepest lakes in Poland. The lake owes its jagged shape to the activity of the Scandinavian glacier, which has also left behind a picturesque, hilly terrain. On the shore of the lake, in the village of Wigry, a historical post-Camaldolese monastery is located, in which Pope John Paul II rested in 1999.

Lake Wigry is crossed by the Czarna Hańcza River, considered one of the wildest and most beautiful rivers in Poland. It starts in the deepest lake of our country – Hańcza (approx. 110 metres) and is the venue of the most interesting kayak trips. The river current is inhabited by trouts, and its banks by beavers. Not more than several decades ago, these areas were the last mainstay of beavers in Poland. Owing to the efforts of natural scientists, the species has been revived and now inhabits many regions of our country.

Lake Wigry borders on the Augustowska Primeval Forest – extensive wild pinewood stretching towards Lithuania and Belarus. As much as 114 hectares of this forest lies within Polish territory. It is inhabited by wolves, raccoons, wildcats, badgers, elks, deer and boars.

In 1975, Lake Wigry was inscribed on the list of the world's most valuable inland waters (‘Aqua’ project) by the International Union for Conservation of Nature (IUCN).