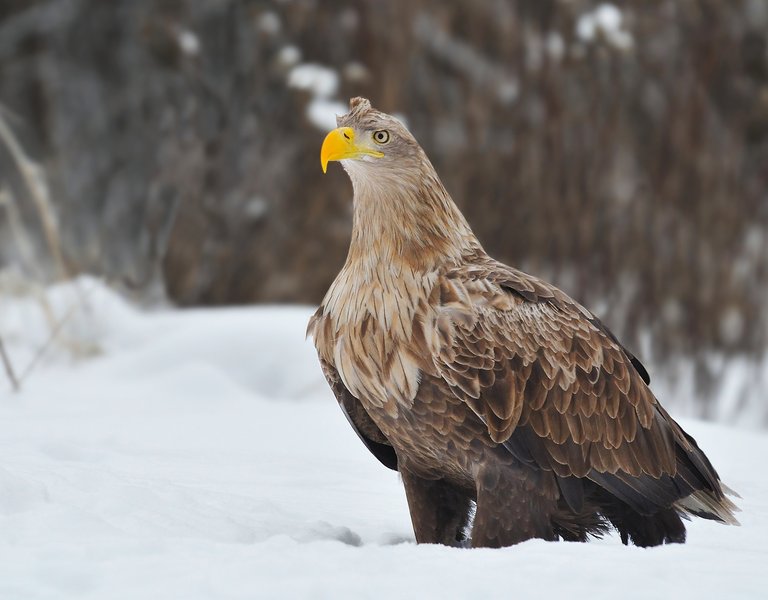 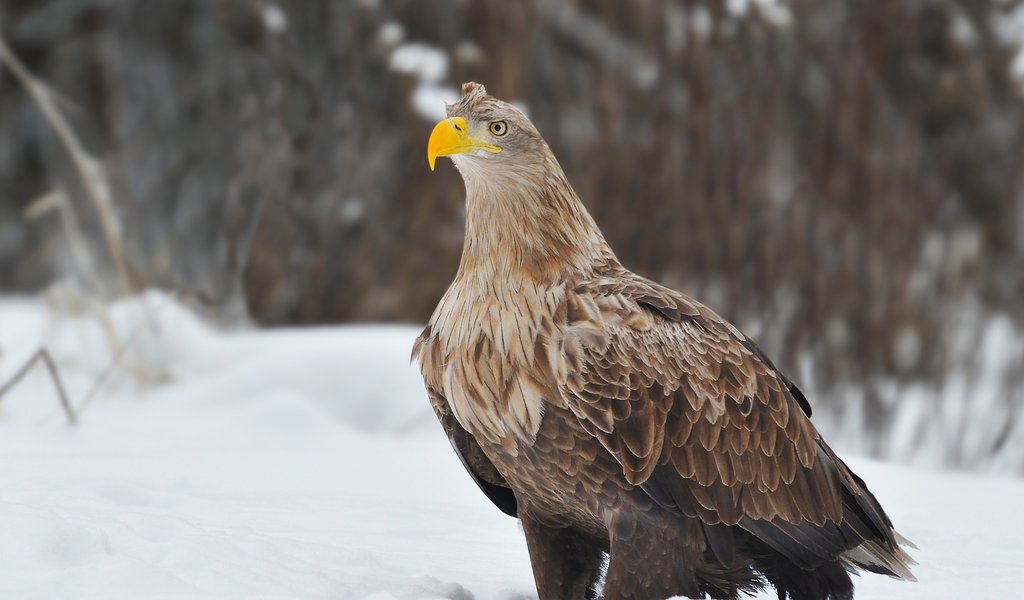 Wild species in the middle of the city

Warsaw is the only European capital where lynx may be spotted within the city boundaries, while white-tailed eagles and black storks nest on the banks of the Vistula river.

Four years ago, the white-tailed eagle, which is immortalised on the Polish coat of arms, could be encountered mainly on the West-Pomeranian island of Wolin and in the Masurian Lake District. In the capital city, this species of birds was first spotted by Andrzej Krusiewicz, an ornithologist and veterinarian of international acclaim. But not many brave souls had the courage to venture into areas that the current Warsaw zoo director was exploring on his walks with falcons. 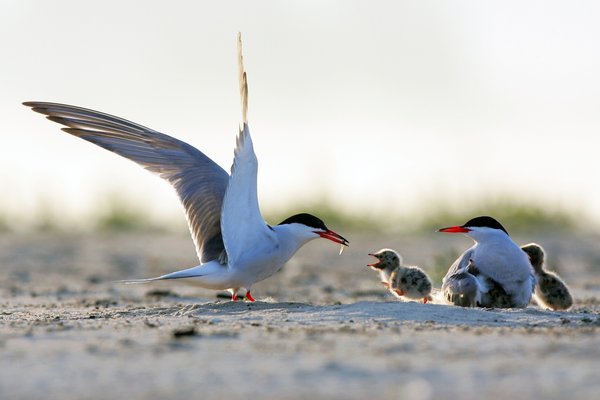 Today, while strolling on the renovated Vistula river bank in Warsaw, you can spot from six to eight white-tailed eagles, black storks, terns, plovers and seagulls, and read about them on information boards. But before families with children started exploring the right bank of the Vistula river, it was one of the off-limits places, visited mainly by those looking for trouble. It was here that the homeless had their camps, and criminal groups operating in the 1990s hid inconvenient things. The right bank of the Vistula was as notorious as the Praga Północ district, today one of the most fashionable neighbourhoods of the capital.

Everything changed in 2011 with the launch of Life+ programme. It is the only urban project in Poland, and perhaps even in Europe, which sets out to recreate a natural breeding environment within the boundaries of a big city. The project, whose official name is “Protection of key bird species’ habitats in the Middle Vistula River Valley against intensive pressure of the Warsaw metropolitan area,” was co-financed by the EU. Its main aim was to restore breeding areas on the Vistula river for rare species of river birds, which sought refuge from civilisation and American self-sown plants. The latter ones, chiefly ash maples and acacias, expanded so fast that no place was left for birds to build their nests. 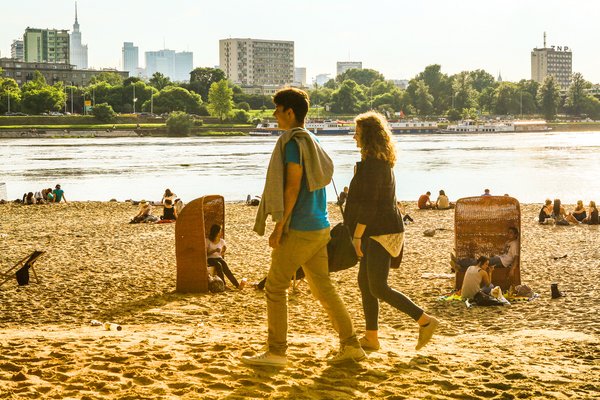 The most beautiful city beach in the world

Thanks to a project of Warsaw authorities, interest in the Vistula river is greater now than at any moment in the last two decades. It is entertainment that has attracted people to the river. In the middle of last decade, crowds would descend on alternative clubs in the Powiśle district, which were then supplanted by luxurious apartment houses. The clubs moved towards the river, giving rise first to wild city beaches and then to more and more cafes. In the summer, it is easy to confuse Warsaw’s riverbanks with those in Berlin. In March 2013, National Geographic named them one of the most beautiful city beaches in the world, alongside Sydney, Cape Town, Vancouver, Paris and Brighton.

According to Michał Olszewski, the vice-mayor of Warsaw responsible for modernisation and revitalisation of the river bank, what proved key to making the Vistula more attractive was the cleaning up of beaches, and the creation a water tram service and bicycle paths that are part of the Vistula Bike Trail.

Today, just like years before, you can lie in a deck chair on a Vistula beach, and go to Serock at the weekend or marvel at the Warsaw panorama from a water tram that plies the route between Czerniaków Headland and the Poniatowski Bridge.

“Birds weaving wicker nests and laying eggs on the sand, such as terns and plovers, returned to the Vistula area once the banks and islands in the middle of the stream had been cleared of bushes. Also, goats and sheep were brought to graze there to make sure grass was the right length. For the first time in thirty years attempts had been made to tidy up the green area, and this has caused little terns to reappear on the river within the city’s administrative borders. To prey on small fish the birds need warm and shallow water. Today about 50 percent of the species’ population lives along the Vistula,” says Dr Kruszewicz, who was asked by Warsaw City Hall to coordinate the project. 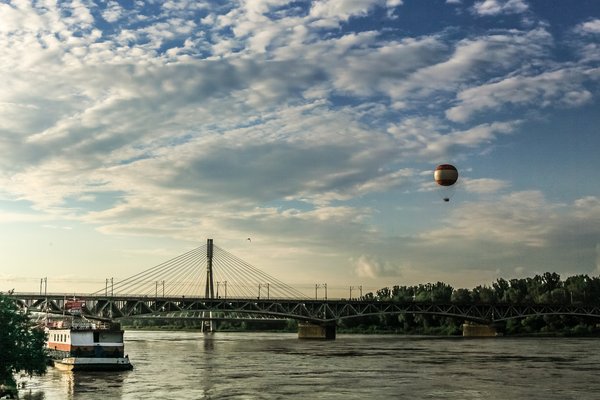 Thanks to this programme, the cleaning up of the riverbank flora had nothing to do with pernicious interference in nature. For example, rotting stubs were placed in the cleaned up area, offering a natural habitat for insects that the birds feed on.

Municipal authorities are doing all they can to keep the Life+ programme up and running. A Vistula embankment revitalisation project (spread over several years) should help with this. “The programme made it possible to put the river back on Warsaw’s map, and it taught Warsaw residents to respect wilderness and watch it,” says Dr Kruszewicz. He points out that Warsaw is home to a number of other animals – otters, beavers, lynx, moose, roe deer, and even wolves, which stray into town from the Kampinos Forest. “This makes Warsaw unique in Europe,” he stresses.