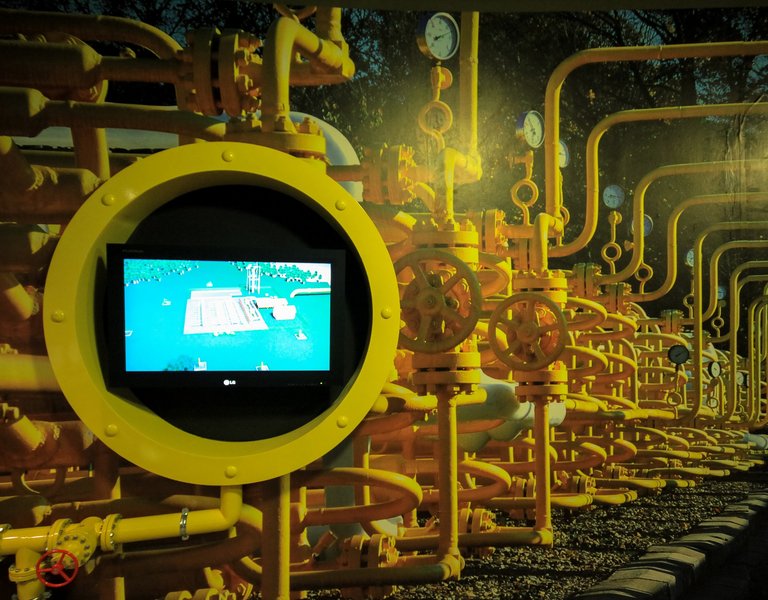 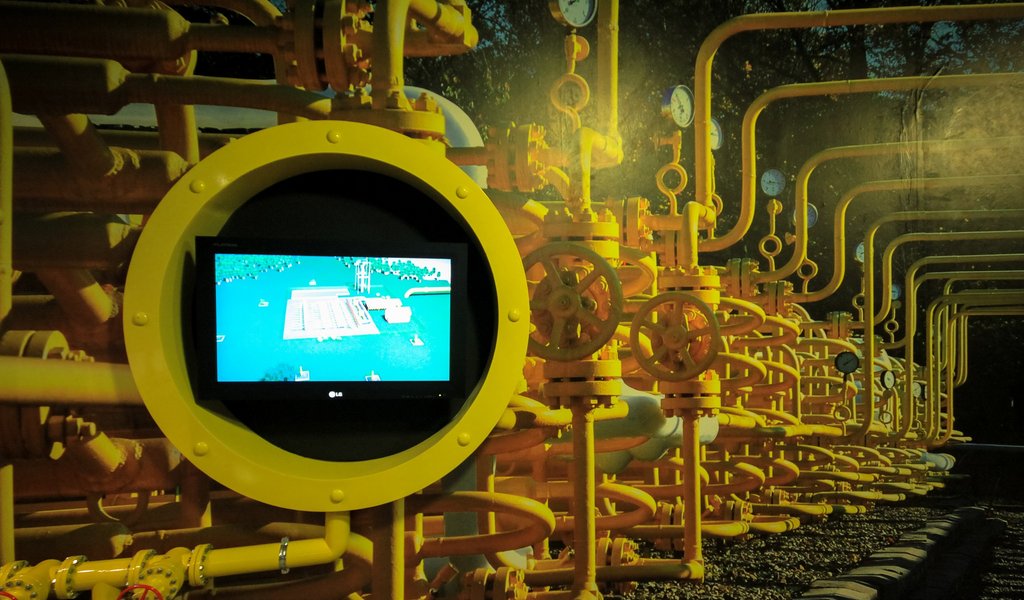 Bobrka near Krosno has an unusual Museum of Oil and Gas Industry on the site of still operative wells built in mid-19th century.

The beginnings of the world’s petroleum industry are associated with the figure of Ignacy Łukasiewicz from Poland. In1853, Łukasiewicz, an employee of the Pod Złotą Gwiazdą (Gold Star) chemist’s, while distilling petroleum with his associate Jan Zeh obtained a new substance, unknown till that time—paraffin oil. Searching for its practical uses, he devised a prototype oil lamp. On 31 July 1853, acting on Łukasiewicz’s persuasion, surgeons from Lychakiv Hospital in Liviv (then Lemberg) performed the first night time operation illuminated by oil light. One year later, the inventor opened the world’s first oil well in Bobrka near Krosno, south-eastern Poland.

Today’s Bobrka still has the oil well facilities established by Łukasiewicz, and a historic administration building, from which he managed the extraction of the precious fuel. It now houses the Museum of Oil and Gas Industry.

“We’re unique on a European scale, since we combine a modern museum and the still operational oil wells, which is a huge visitor attraction,” Barbara Olejarz, director of the Museum of Oil and Gas Industry in Bobrka, tells Polska.pl. “New technologies which enhance the exhibition don’t get in the way of the atmospheric 19th century buildings; on the contrary, they help tangibly feel this place’s feel and history.”

In the so-called Łukasiewicz House, which doubles as the museum building, two chambers were arranged for display: a chemist’s shop and an adjacent laboratory, where the Polish inventor had conducted his petroleum distillation experiments. Visitors find themselves in the middle of a dramatized scene. Sitting in his lab, Ignacy Łukasiewicz is talking to a chemist’s assistant who is serving customers. The latter’s figure is projected on a holographic film, which produces a real-life effect of his presence. The inventor’s figure has a “live” face, which is an image projected on screen. The whole scene is set in authentic period furniture.

“Visitors are watching a time-travelling play. It’s accompanied by smells typical of a 19th century chemist’s shop, and even by a spectacular explosion which puts an end to one of Łukasiewicz’s experiments,” says Ms Olejarz. “The play is based on historical facts, and the multisensory character makes it more memorable,” she adds.

On leaving the building you can take a stroll around the still functioning petroleum mine and see what this raw material looks like fresh from well. There are more than 60 hand-sunk oil wells dating back to the 19th century in Bobrka, which were drilled by hand between 1854 and 1880. Two wells built in 1860, named Franek and Janina, are available to visitors. The deeper Janina stretches 132 metres into the earth. They form a part of an ethnographical museum, also composed of an 1864 machine shop and an 1856 on-site wooden blacksmith’s shop.