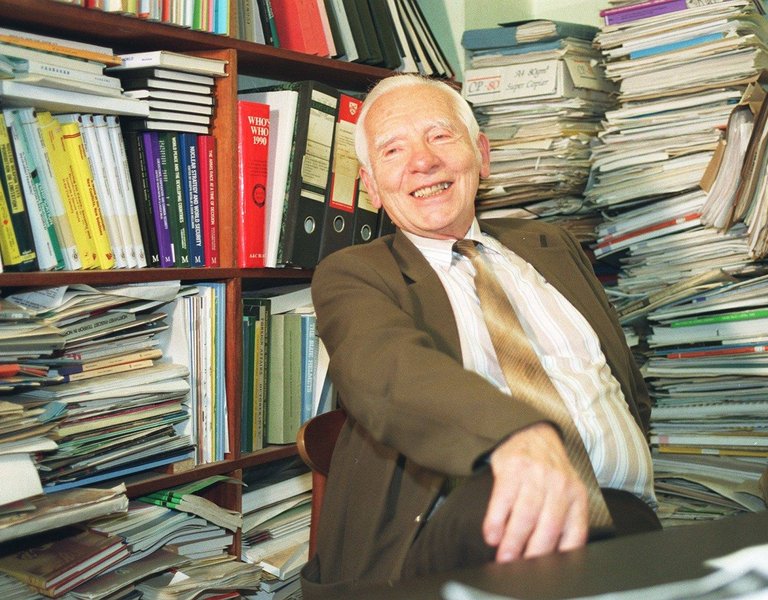 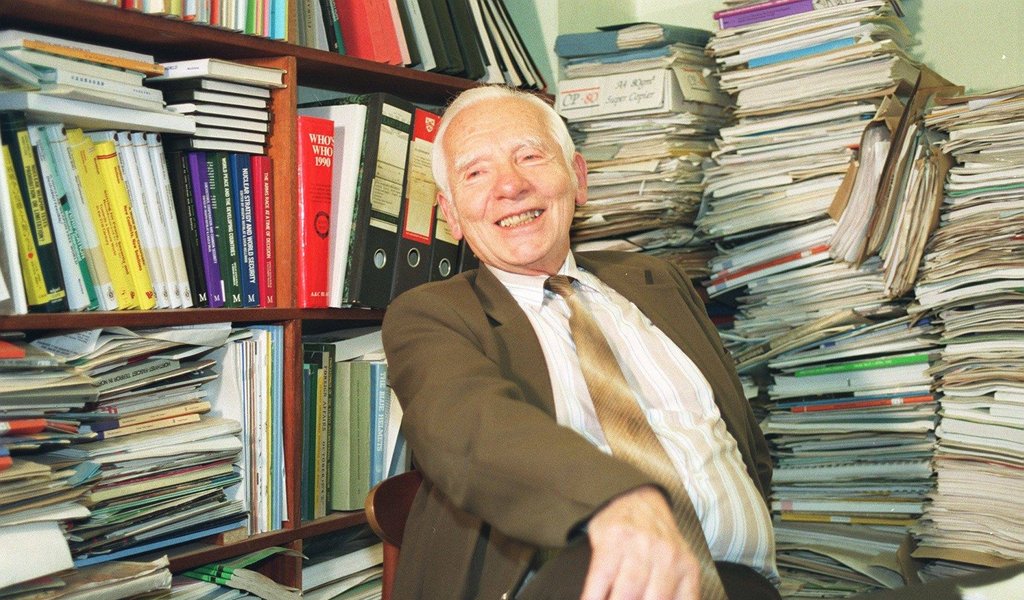 Physicist and radiobiologist of Jewish origin, co-founder and leader of Pugwash, a pacifist movement for the elimination of weapons of mass destruction. He shared the Nobel Peace Prize for 1996 with this organisation. Without a formal education, he won a place at the University of Warsaw.

He was born in Warsaw on 4 November 1908. In 1932, he earned a Masters in physics from the Free University of Poland, and six years later a Doctor of Physics from the University of Warsaw. In 1939, the day before the outbreak of World War II, he was awarded a scholarship in England, where he collaborated with James Chadwick on the Manhattan project, whose objective was to construct an atomic bomb. In 1944, he withdrew from the project and founded Pugwash, which gathered scientists from both sides of the Iron Curtain (the world controlled by the Soviet Union and the US). As a scientist, he worked on the medical applications of nuclear physics e.g. the influence of ionic radiation on the creation of tumours. 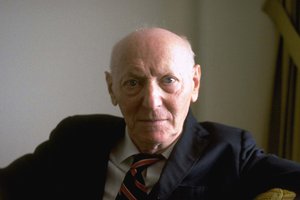 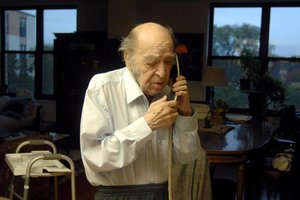 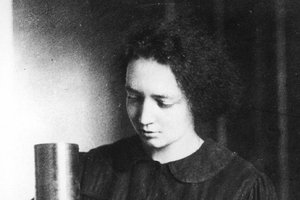 When, together with her husband Frederic Joliot, she received the Nobel Prize, the newspapers wrote at length about the royal family of French science.