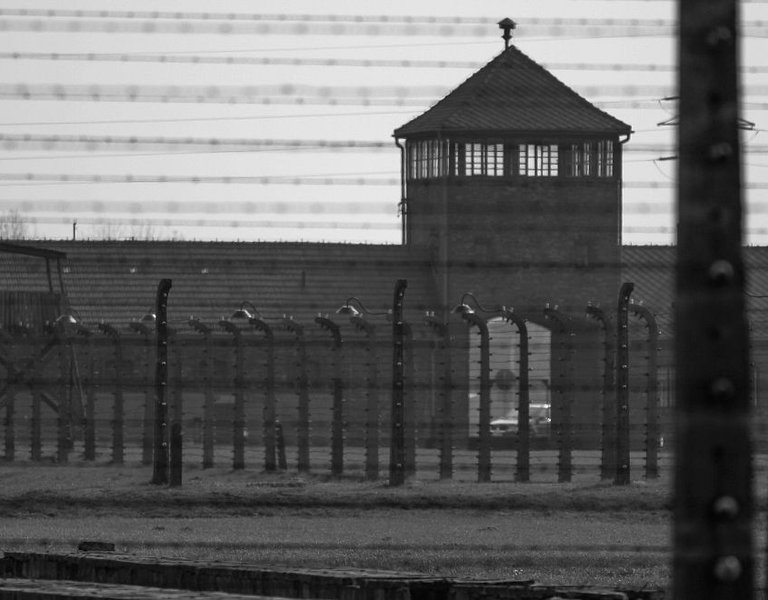 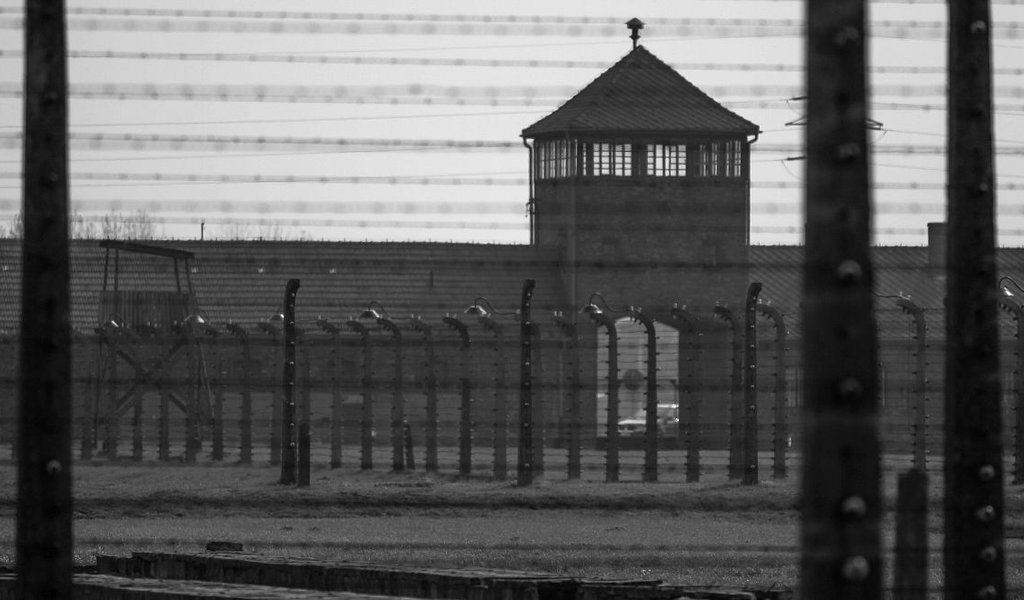 Auschwitz-Birkenau was the scene of mass-scale Nazi genocide during World War II. Looking at the fortified walls, barbed wire, platforms, barracks, gallows, gas chambers and cremation ovens, it is difficult to imagine that mankind was capable of inflicting such cruelty on fellow human beings. Thousands of glass frames, hundreds of kilograms of human hair, and extracted gold teeth – the only trace of thousands of people from across Europe – leave an indelible mark.

The museum exhibitions can be so disturbing that visitors under 14 are not admitted. Situated 3.5 kilometres apart, the two exhibition complexes have been largely made available to the public.

The camp was built in German-occupied Poland, first as a concentration camp for Poles, than for Soviet prisoners of war, and ultimately for inmates of many other nationalities as well. In 1942-44, it was the main camp for the mass extermination of Jews. According to historical investigations, the concentration camp saw the death of 1.5 million people. Jews deported from all countries of the occupied Europe were systematically starved, tortured and murdered by the Nazis. What is more, the Nazis killed here several dozen thousand Poles. Thousands of Roma, Sinti and Russians also perished in Auschwitz on grounds of their race, alongside prisoners from other parts of Europe.

The Auschwitz-Birkenau Museum was opened in 1947. It is the symbol of humanity's cruelty to its fellow human beings and a warning to a world that is still ripe with prejudice.