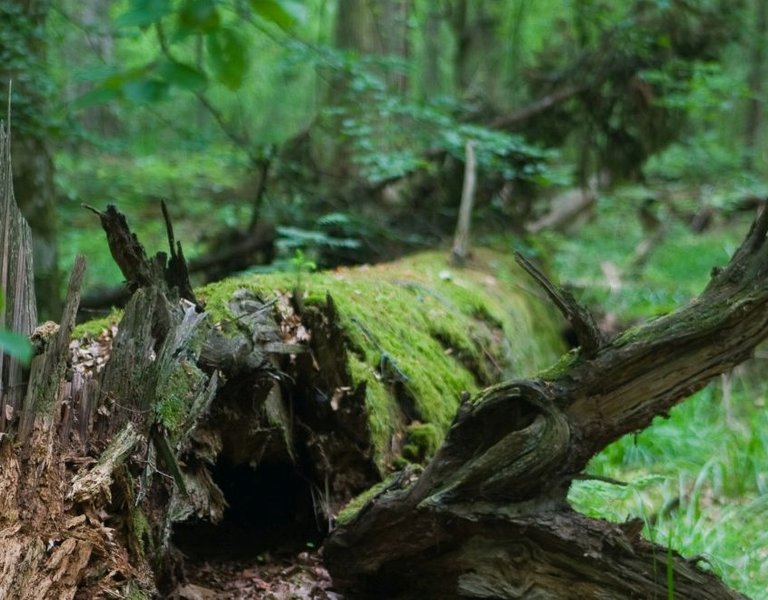 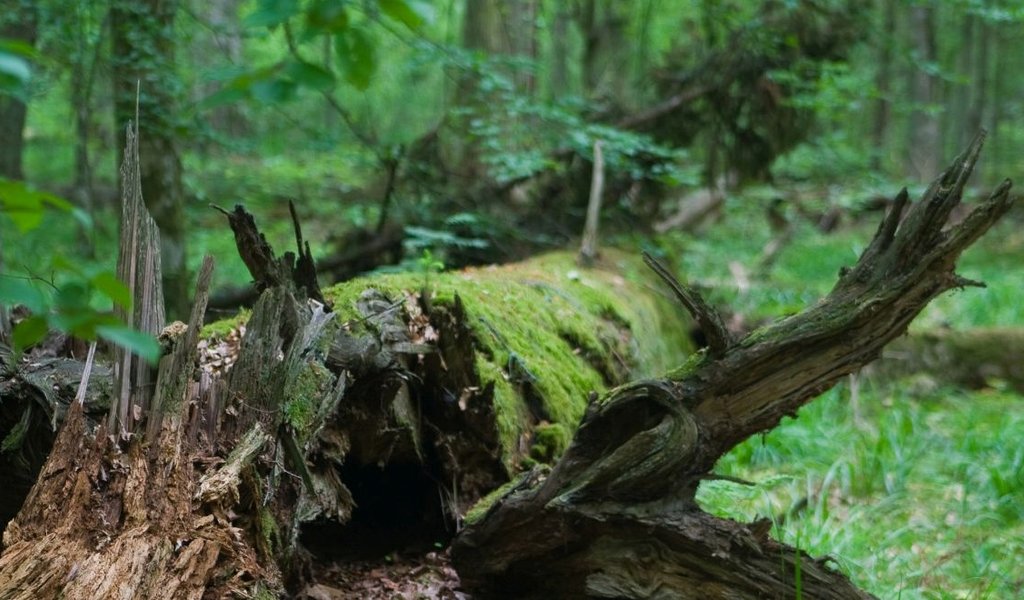 The Białowieża National Park is the only Polish natural heritage site on the UNESCO List.

Almost the entire area of the Białowieża Forest has been included in the UNESCO World Heritage List. The decision was taken by the World Heritage Committee, which met in Qatar’s capital city, Doha, on 23 June 2014. The committee approved the application submitted by Poland and Belarus in 2008.

“Extending the area included in the list confirms the forest’s value. At one time, the whole of Europe was covered by a primeval forest, and this is its last patch. Its official inclusion on the UNESCO list is our crowning achievement,” says the head of the Accessibility Section of the Białowieża National Park.

“Until now, the protected area was asymmetrical, since it covered 70 thousand hectares on the Belarusian side and only 5 thousand hectares on the Polish side. This new modification restores a balance between the two sides. We are waiting for the Polish area, recently added to the UNESCO list, to become part of our national park,” adds the head of the Accessibility Section of the Białowieża National Park.

The Białowieża Forest is the last natural forest ecosystem in Europe with a unique richness of fauna and flora. It is inhabited by wolves, lynxes, otters and the largest European mammals – European bisons. The Białowieża National Park is home to the world’s largest population of the European bison. The average age of trees in the forest is 126 years.