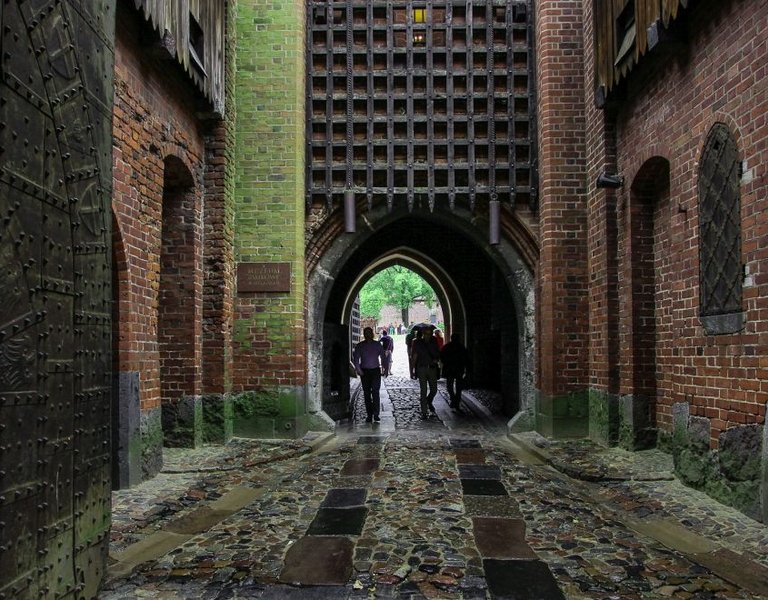 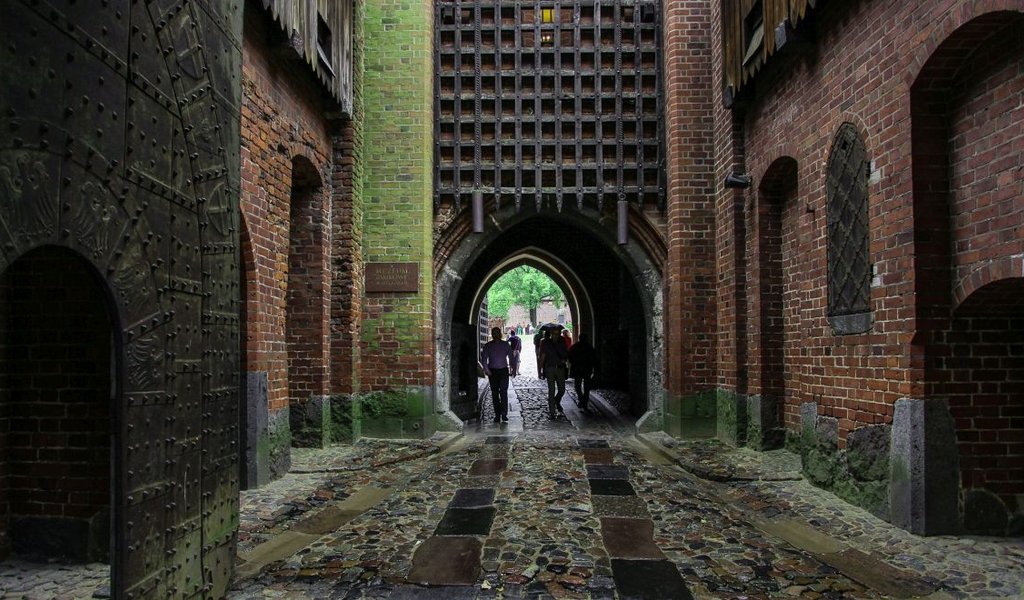 Castle of the Teutonic Order in Malbork

The castle is considered the world’s largest brick building made by mankind.

This piece of architecture is unique in the world, featuring as it does a number of technical solutions which were ahead of their time, in particular the design of vaults, gables and portals, and the use of sculptures and ornaments. The techniques employed at Malbork were later put to use in many castles of the Teutonic Order, as well as in dozens of other Gothic buildings across North-Eastern Europe.

The oldest section of the Malbork stronghold is called the High Castle. Erected in 1276-80 and then expanded in 1334-44, it is the first example of a regular four-wing defence fortress. It also served several other important purposes, including as a monastery. The Great Refectory of the Middle Castle is in turn considered one of the most representative secular interiors of medieval Europe.

The largest medieval brick castle was meticulously restored twice: first at the turn of the 20th century and later following severe damage suffered in World War II. Today, the castle plays host to knightly tournaments, spectacular shows, and battle re-enactments, the most noteworthy of which is the impressive siege of Malbork.

Today, the castle plays host to knightly tournaments, monumental shows, and battle re-enactments, the most noteworthy of which is the impressive siege of Malbork.