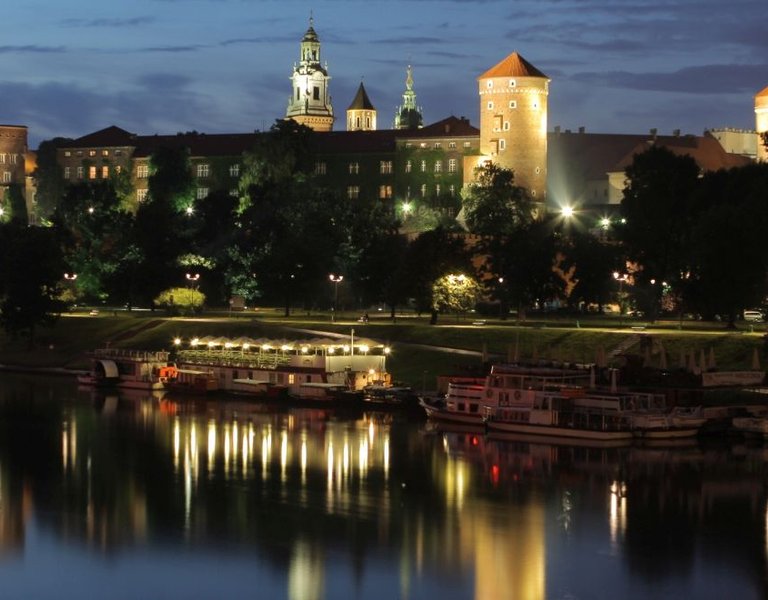 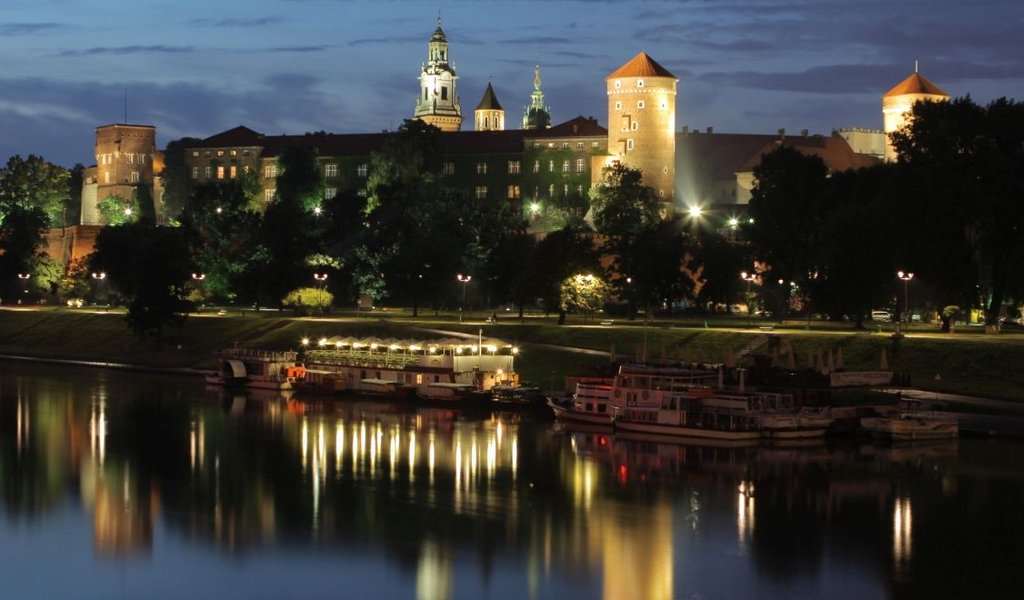 The historic centre of Krakow was the first site from Poland to be inscribed on the UNESCO World Heritage List. The 13th-century merchants' town has Europe's largest market place and numerous historical houses, palaces and churches.

In the 14th century, over 40 streets in Krakow already had their own names. The earliest records mention such street names as Grodzka, Wiślna, Floriańska, Bracka and Sławkowska. City residents would spontaneously coin new ones as recently as at the beginning of the 19th century.

The medieval town was surrounded by a complex of fortifications. What has survived to this day is the Barbican and fragments of the city walls featuring St Florian’s Gate and the Haberdashers’, Carpenters’, and Joiners’ Towers. In the 19th century, Planty Park was created on the site of the former city walls, mounds, and moats. The park was laid out around the oldest district of the city.

Further evidence of the town's magnificent history is provided by the remnants of the 14th-century fortifications, the medieval Jewish district of Kazimierz, the Jagellonian University, the Renaissance Royal Castle and the Gothic cathedral on the Wawel Hill, where the kings of Poland were buried.  Cracovia totius Poloniae urbs celeberrima – ‘Krakow, the most famous and most wonderful city in the whole of Poland’ celebrated in 2007 the 750th anniversary of obtaining city rights. It is still one of the most magical cities of Europe.

For centuries now, an integral part of the Main Market Square’s identity have been the Sukiennice, the cloth hall housing a myriad of shopping stalls, as well as the Church of St Adalbert and St Mary’s Church with its sculpted alter by Veit Stoss. Another distinctive characteristic of the square is the daily trumpet call played from the church tower.

In 2013, the market place in Krakow was proclaimed the most beautiful square in the world by the Lonely Planet guide.