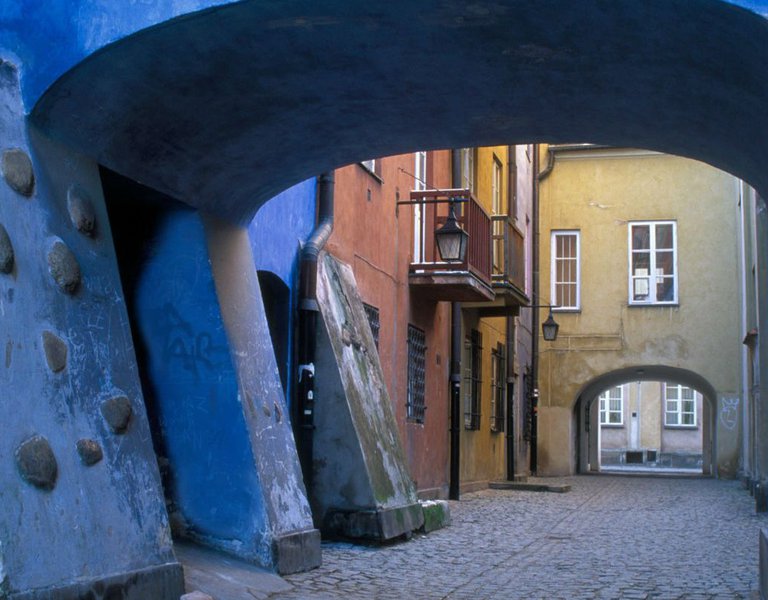 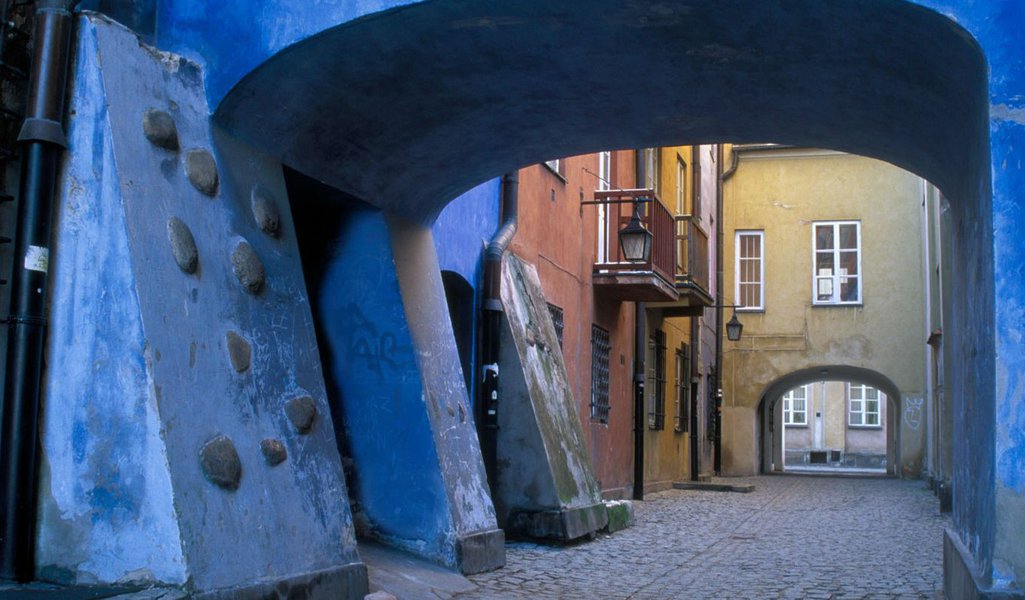 The historic centre of Warsaw is a unique example of a planned near-total reconstruction of a span of history covering the 13th to the 20th century.

The consensus within modern-day conservation circles has tended to be that the reconstruction or precise rebuilding of destroyed buildings is a falsification of the past. Warsaw was a rare exception to this unwritten rule and a decision was made to rebuild the Old Town to boost morale and accommodate the Polish people’s wish to raise their ruined city from the ashes.

During the Warsaw Uprising in August 1944, more than 85% of Warsaw's historic centre was reduced to ruins by Nazi troops. It was set ablaze, blown up. Colourful tenement houses were surrounded with battlements, and churches, palaces, the Market Place as well as the Royal Caste were all totally destroyed.

After the war, Poles undertook an amazing challenge. The decision to rebuild Warsaw as the country’s capital city was taken as early as January 1945. Soon, a Capital Reconstruction Bureau was set up. It included a Department for Historic Architecture. Over five years, they reconstructed the most beautiful district of the capital city. The entire Old Town was exactly and meticulously restored with the preservation of original fragments of buildings.

As reconstruction work went ahead, more fragments of old town walls were exposed which had been hidden by other buildings until the 1930s. It was also at that time that the Barbican was recreated. Once the layers that had built up over centuries were removed, Gothic and Renaissance elements of architecture were uncovered. At first, reconstruction was to proceed according to the “Gothic Plan.” With original remnants being few and far between, however, it was decided to give back the Old Town its mid-18th Century look, that of its glory days.

The reconstruction was possible due to preserved historic documentation, for example the paintings and drawings by Canaletto.

The Old Town is home to the Historical Museum of Warsaw, the Museum of Literature, the Old Town House of Culture, the Old Gunpowder Depot Theatre, a host of galleries and antique shops, and Zapiecek, Warsaw’s oldest gallery of contemporary Polish art. There are three churches within the Old Town walls, including St. John's Archcathedral. Rebuilt in 1971-84, the Royal Castle currently serves as a museum as well as Poland’s principal state room. It is here that key state functions are held and the most distinguished guests are received. The castle yard hosts concerts in the summer.

Today it is a vibrant district that amazes with its architectural beauty, cosy cafes and restaurants and endless scope for romantic walks.