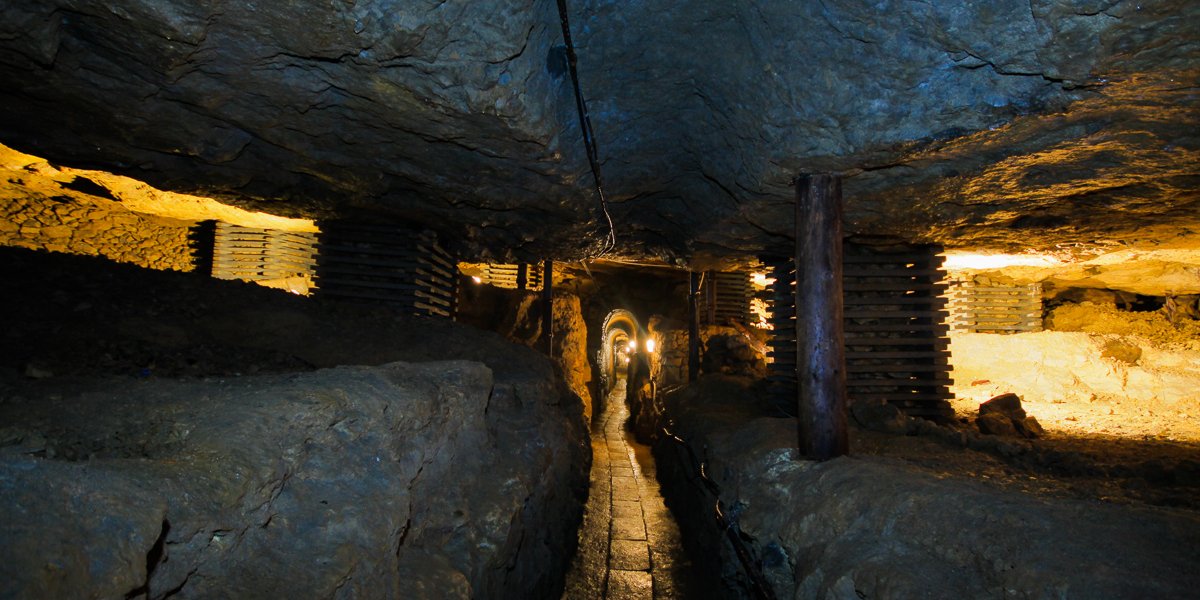 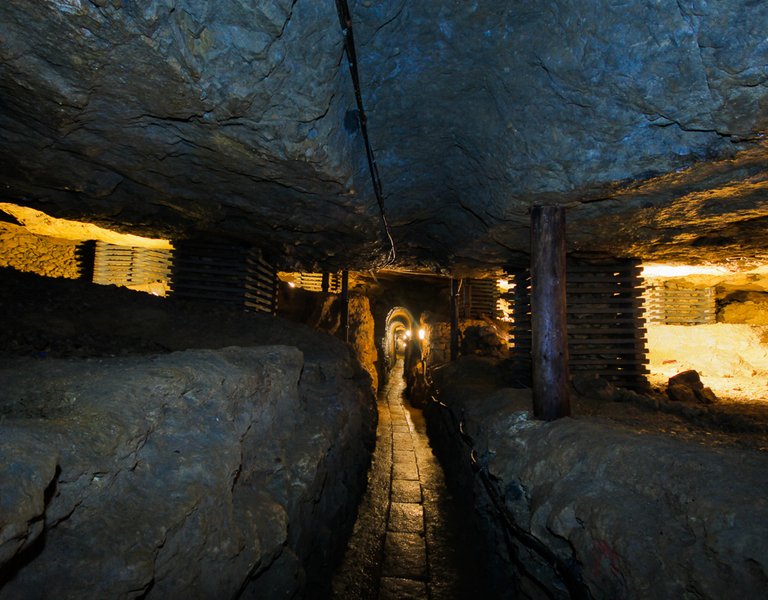 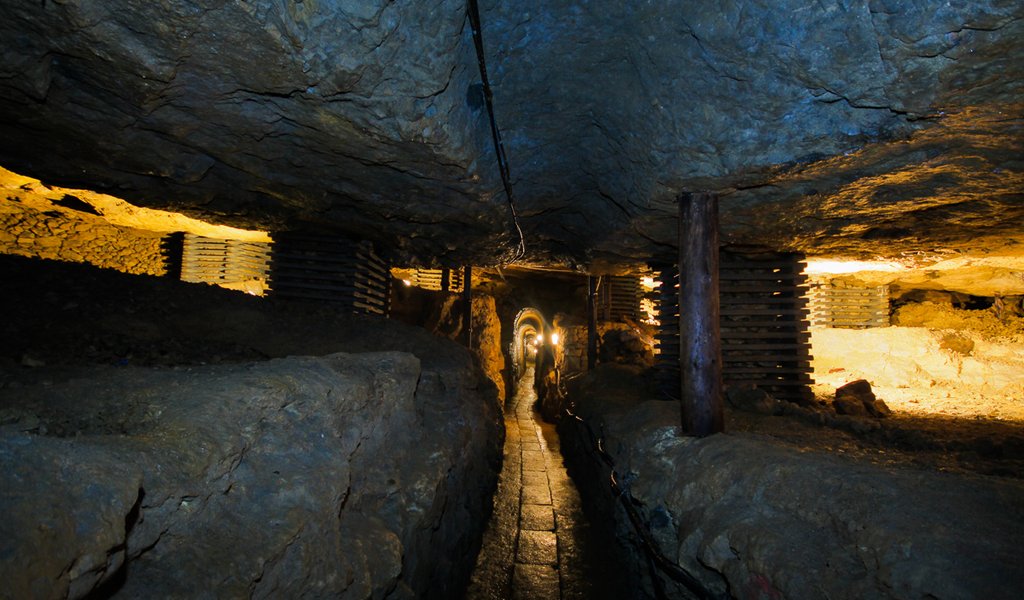 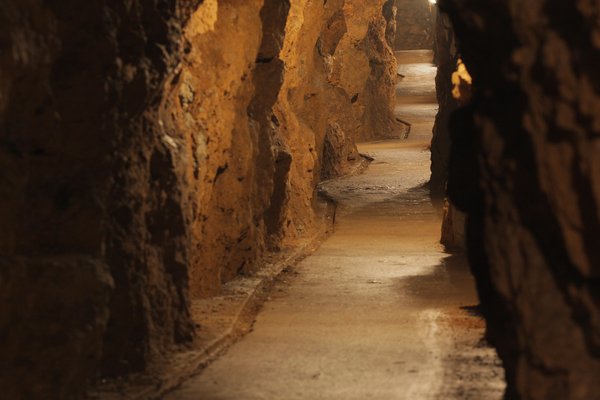 Tarnowskie Góry Lead-Silver Mine and its underground water management system is an outstanding technical achievement in world mining engineering.  It represents the apogee of European adit drainage technology developed in parallel with European pumping technology diffused through a highly mobile mining culture from the mid-16th to mid-19th centuries.

The efficiency and scale of drainage rendered the traditional town water supply from wells obsolete and, beginning in 1797, the mine used steam powered pumping to supply domestic water to the citizens of Tarnowskie Góry and industrial water to enable development of the entire Upper Silesian Agglomeration.

The underground mining environment of Tarnowskie Góry, together with some of its related surface features, prompted an early conservation movement that continues to manage and care for the site and maintains access for scientific, educational and tourism purposes.

Tarnowskie Góry lead-silver mine and its underground water management system is an exceptional example of a large scale mining network comprising some 50 km of drainage tunnels, over 100 km of access tunnels and excavated chambers and numerous shafts extending over 38 km2. Located in one of Europe’s classic metallogenic provinces it is one of the largest, best preserved and most accessible mine drainage networks in the world.

The monumental system was constructed in technically challenging terrain of highly permeable carbonate strata with unusually high water inflow, in gentle undulating topography with river beds at just slightly lower elevations and with corresponding shallow river gradients. Its effectiveness in water removal was such that the surface distribution of water was permanently altered, the water table was permanently lowered and pre-existing abstraction was rendered obsolete. The mine responded with the adaptation of its technical systems to provide a domestic water supply to the mining town and an industrial water supply to an entire region.

The site is the most significant part of a much larger (150 km2) area exploited for lead-silver ores from the 12th century to the early 20th century. Operations evolved from numerous small-scale artisanal operations to the large-scale industrial concern of Fryderyk Mine that operated from 1784-1910. Underground archaeology reflects a consistent regional hydraulic engineering strategy, begun in the mid-16th century and which adapted with changes in scale and technology over 300 years. Some key surface features and installations are included.

The drainage system is still functioning today and the historic network has been the focus of sustained conservation and public access by a community association since 1957.

This is the first UNESCO World Heritage site in the Silesia mining region and the 15th in Poland. The site was inscribed on the list in 2017. 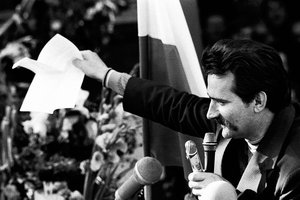