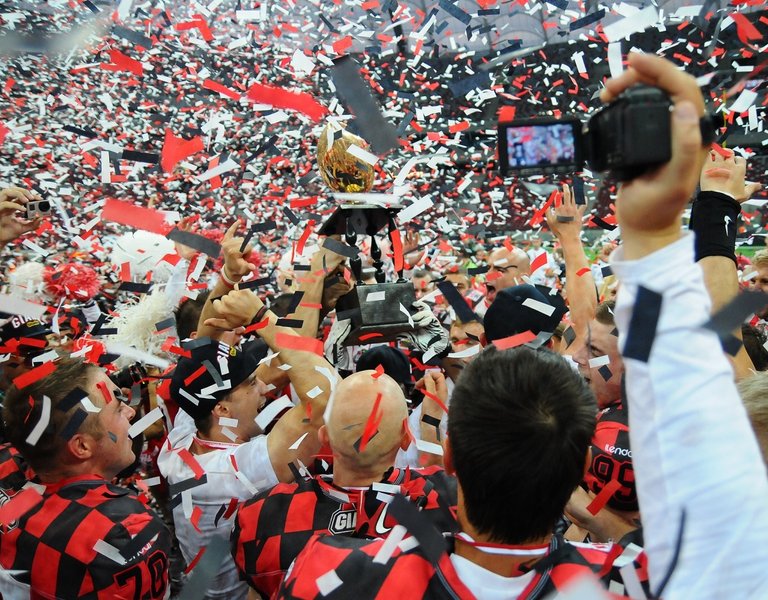 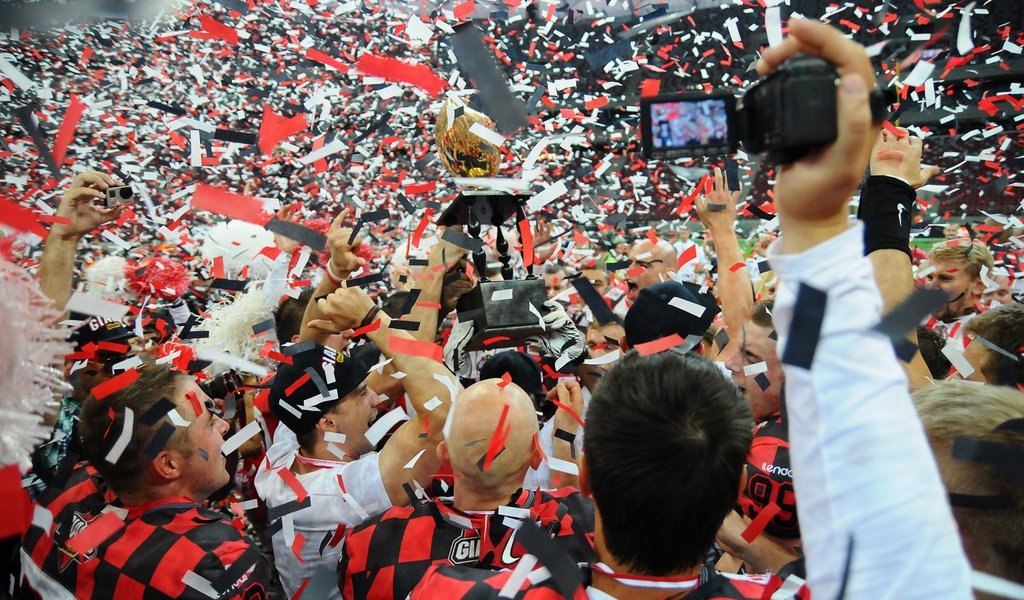 4, and even 07, things that an American should do in Poland 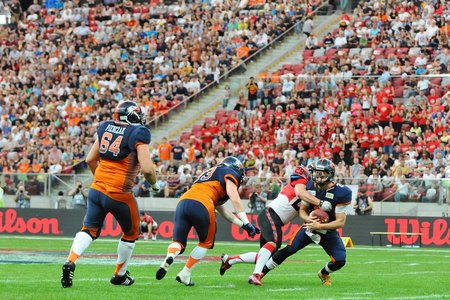 1. Go to the SuperFinal, the final match of the Polish American Football League

The SuperFinal is a great celebration of American football and a opportunity for families to have a great day out together. The matches have an American-style setting, based on the Super Bowl - the final of the National Football League (NFL). They are accompanied by cheerleader performances, competitions with prizes and many other attractions. The finals are attended by fans from all over Poland as well as across Europe and the United States.

The final match between the Warsaw Eagles and Seahawks Gdynia attracted over 20,000 fans at the National Stadium in Warsaw. 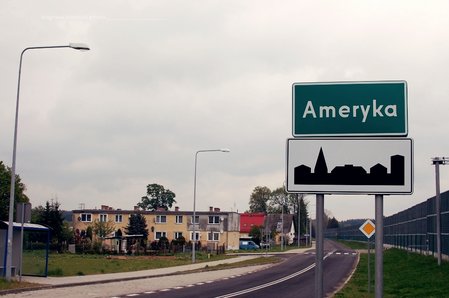 2. Visit real America, a place in northern Poland famous for its hospital and excellent Masurian cuisine

America, the real one (!), is located in the Masurian lake district. Its beginnings date back to 1917, when a Pole used money he raised during his stay in the US to buy a manor, park and some land - which he called "Ameryka" ('America'). There has been a hospital there since the beginning of the twentieth century. It was initially used to treat TB patients, and the staff consisted primarily of nuns. In the 1960s, it was transformed into a Children's Sanatorium-Prevention Centre, and later into a rehabilitation hospital for children.

"Nasza Ameryka" ('Our America') ​​newspaper is published in the area. 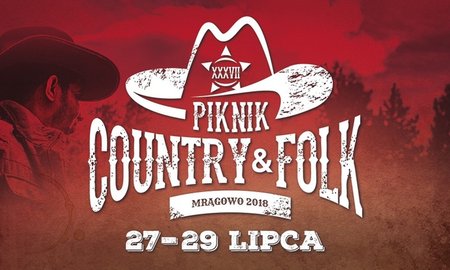 3. Listen to the most authentic country music in the Mragowo amphitheater during the famous Country Picnic

The first Country Picnic took place in 1982 in Jelenia Góra and Karpacz. Since 1983, Country Picnics have been held in Mragowo. Every year, tens of thousands of fans come to this country music festival, which changes the face of the city for a few days. Cowboy clothes, motorcycles, off-road vehicles and omnipresent music create an unforgettable atmosphere.

The festival has for years sought to preserve the memory of Johnny Cash and the event has been recognised by the daughter of the legendary musician, Rosanne Cash, a three-time Grammy Award winner. 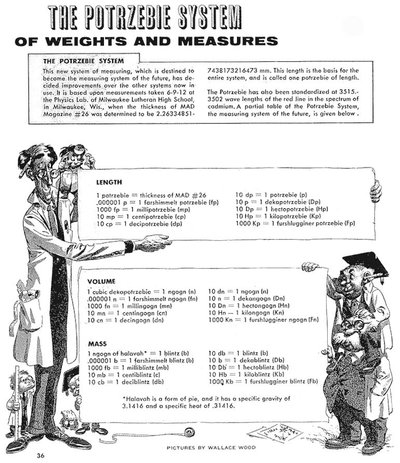 4. Put on a t-shirt with a fantastic slogan: Potrzebie

In 1953, Harvey Kurtzman was the editor of the popular satirical magazine “MAD." Legend goes that when he looked at an aspirin packaging leaflet he came across text in Polish. It contained the word Potrzebie (dative/locative of potrzeba - 'a need') - a word he liked so much that he decided to use it in his magazine. Ever since then, when an odd sounding, foreign word was needed, the incomprehensible term Potrzebie was used, which quickly became wildly popular. There was even a special system of measures and weights called "The Potrzebie System", and the Polish word was added to promotional materials and t-shirts sold by "MAD" magazine, entering the everyday language of Americans. 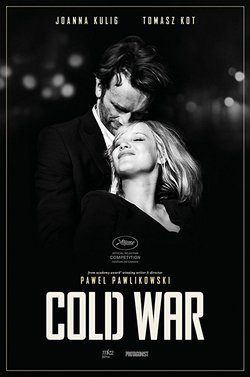 Paweł Pawlikowski received the best director award for his new film at the 71st Cannes International Film Festival. Cold War, which tells the story of the great and difficult love of two people - young dancer Zula and pianist Wiktor - was nominated for the Golden Palm, the most important festival award. Among those starring in the Polish-French-British are Joanna Kulig, Tomasz Kot, Agata Kulesza and Borys Szyc.

The film is accompanied by an unusual soundtrack, which was created by using a combination of Polish folk music with jazz and 20th-century hits from Parisian bars. 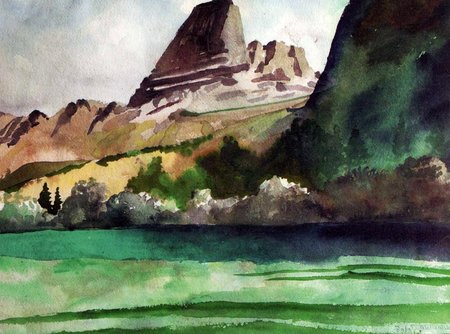 6. Admire the American skyscrapers and the Rocky Mountains in the paintings of Rafał Malczewski

The outstanding Polish painter, graphic artist and traveler Rafał Malczewski (1892-1965) moved to the United States in the 1940s, where he lived in New York, among other places. In 1942 he settled permanently in Montreal, travelling across Canada and the United States in search of painting motifs; he painted scenes depicting American cities and the Laurentian and Rocky Mountains.

The American works of Rafał Malczewski can be seen at the Tatra Museum in Zakopane. 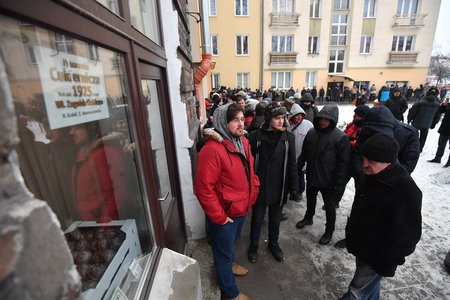 7. Try the best Polish donuts in Warsaw at the Zagoździński confectionery

The Warsaw "Zagoździński" confectionery is a legendary place. Established in 1925, it makes the best donuts in the city, attracting long queues. Even Marshal Józef Piłsudski sent his adjutant shopping here.

The real storming of the confectionery takes place on Fat Thursday - when people start queueing for donuts at 3 am.