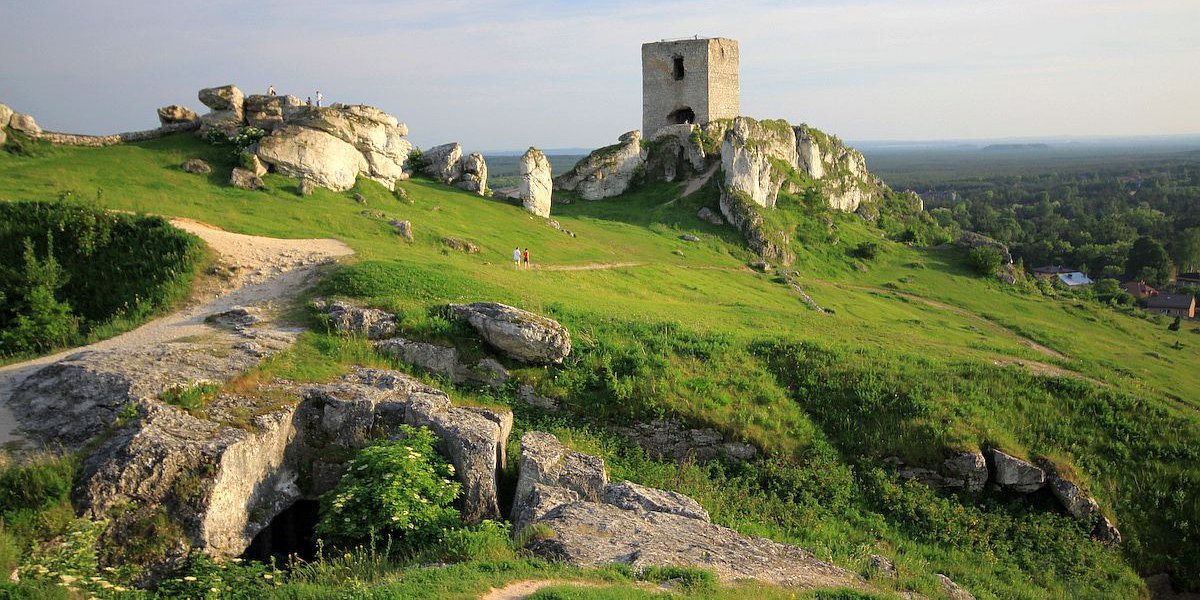 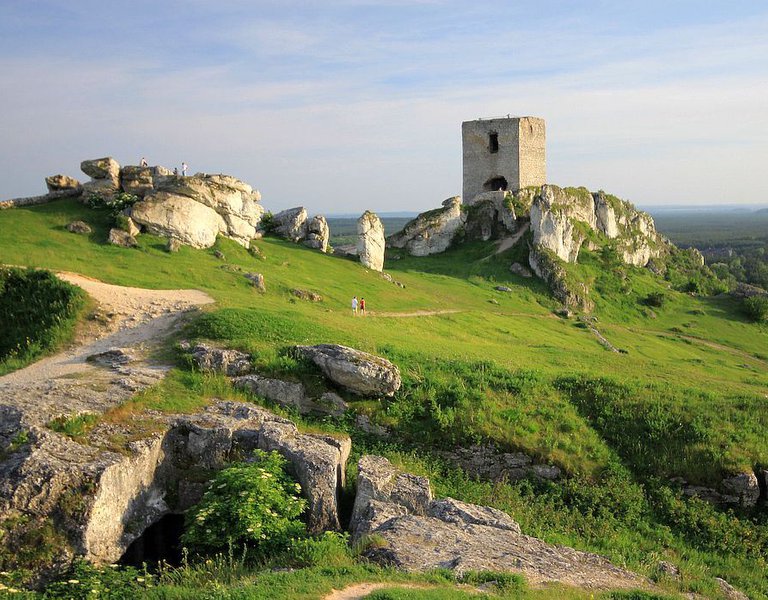 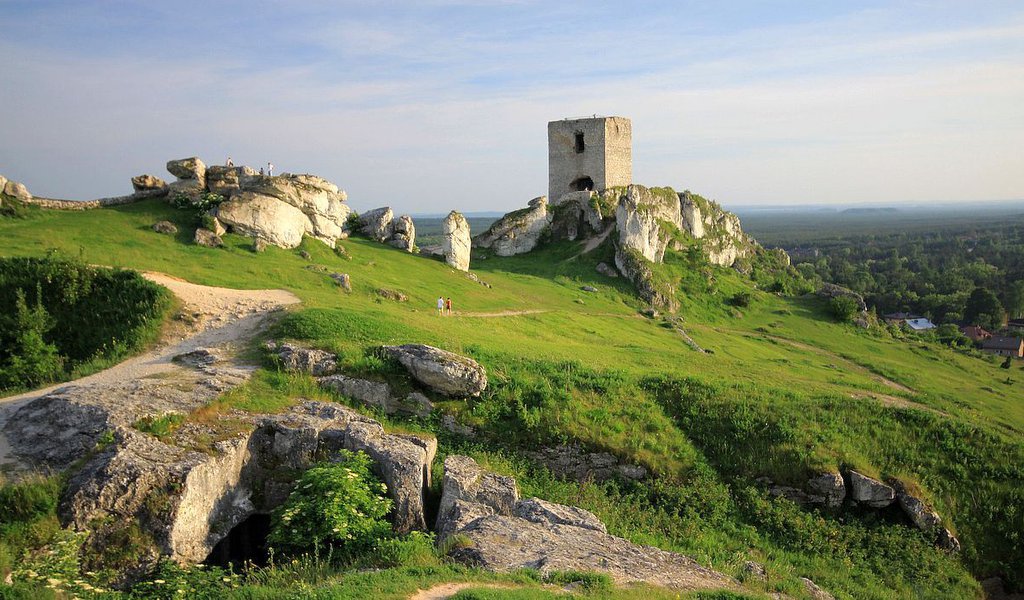 The Trail of the Eagles' Nests is a 169 km long tourist route between Częstochowa and Krakow. It combines the picturesque ruins of more than a dozen medieval castles and strongholds constructed at the order of Casimir the Great, the King of Poland, in the 14th century.

They form a part of the security system of trade routes from Krakow to Wielkopolska. They have been named ‘Eagles' Nests’ because they are located at the tops of limestone hills and rocks that are up to 30 m high. The castles include: Korzkiew, Ojców, Pieskowa Skała, Rabsztyn, Bydlin, Smoleń, Pilica, Ogrodzieniec, Morsko, Bobolice, Mirów and Olsztyn.

The route combining them is considered one of the most interesting tourist trails in Poland. A part of it runs through the Ojców National Park. It may be covered by car, by bike or on foot in a few days. The limestone hills between Krakow and Częstochowa (the so-called Polish Jura) are one of the favourite places of rock-climbing and cyclotourism enthusiasts. The most popular castles are Pieskowa Skała, Ogrodzieniec and Olsztyn.