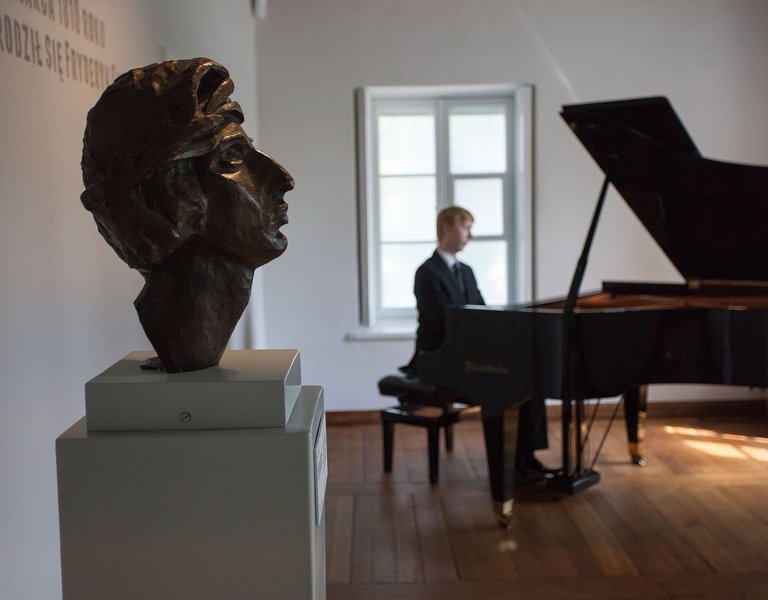 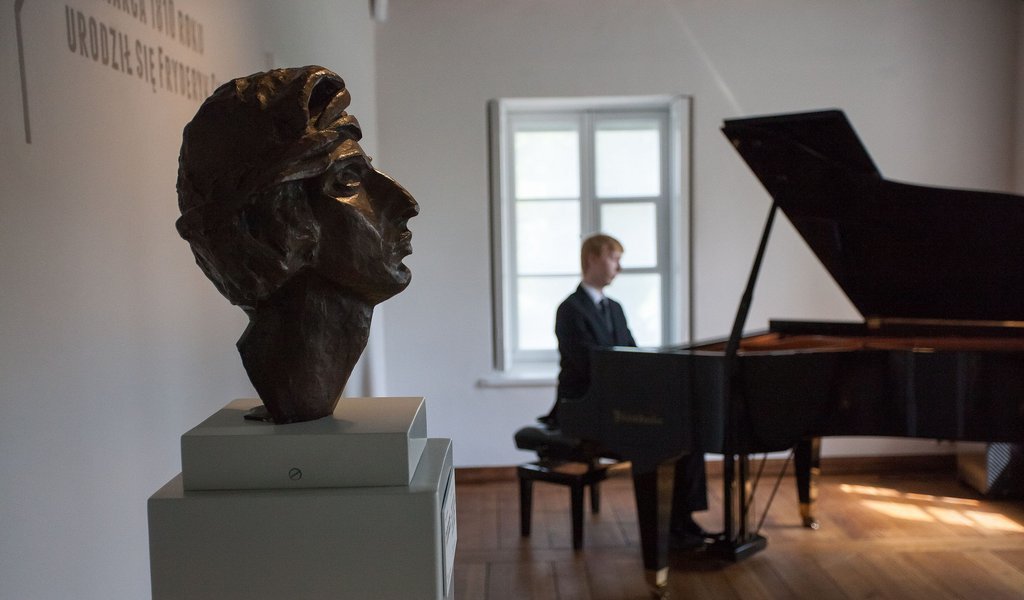 The place where the greatest Polish composer, Frederic Chopin, was born is located about 50 km west of Warsaw. Nowhere in the world does Chopin's music sound better than here.

The brilliant musician was born on 22nd February or 1st March 1810 in a picturesque manor house situated in the village Żelazowa Wola upon the river Utrata in Mazowieckie voivodship. Today, it houses a biographical museum of the famous Pole. You can hear a piano concerto in the beautiful old park surrounding it.

In the early nineteenth century, the mansion belonged to Polish Counts Skarbek. Chopin’s father was their tutor and his mother, as a relative of Skarbek, helped them keep the holding. The Chopins moved to Warsaw from here a few months after the composer’s birth but the Poles gave Żelazowa Wola the rank of the main centre of the memory of him for many years. In the 1920s, the historic mansion was renovated owing to money from public fundraising initiative and was surrounded by a modernist park filled with rare species of plants with the help of a prominent architect Franciszek Krzywda-Potocki. The park has many ponds and a conservatory. In 2010, two glass pavilions were built: one of them is a concert hall, and the other houses a ticket office and a cafe.