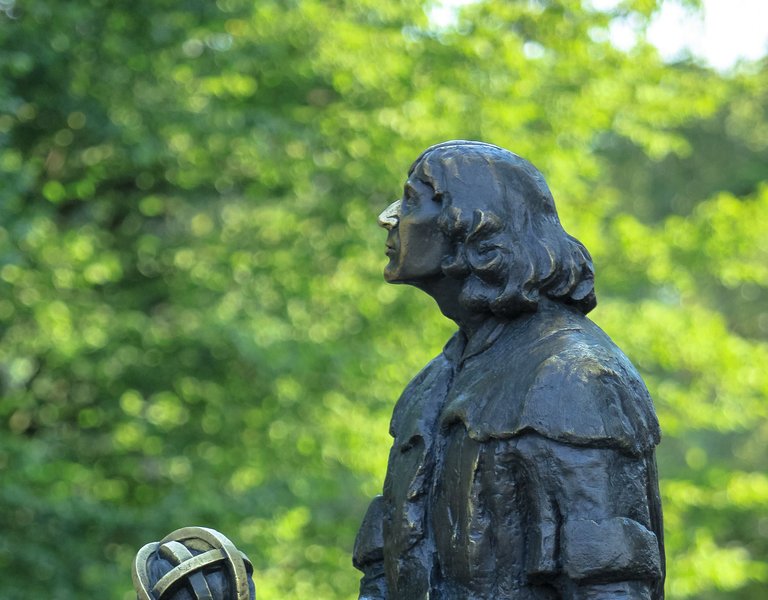 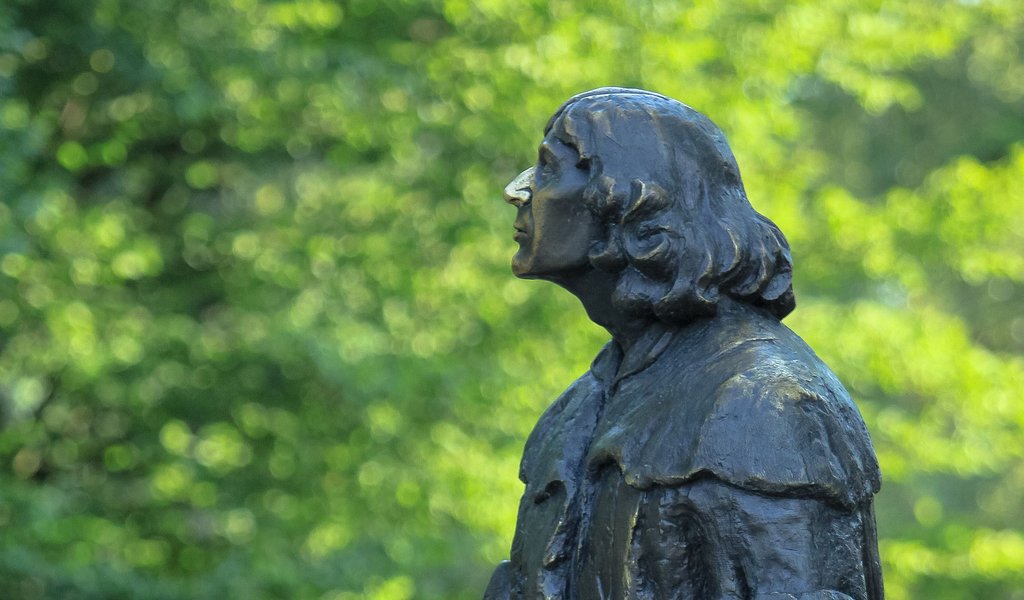 Nicolaus Copernicus is most often associated with his home town of Torun or Frombork, where he did his research and was laid to rest. However, it is in Olsztyn, where he resided for several years, that he helped defend his compatriots against the Teutonic Knights.

The year marks exactly 500 years since Copernicus’ arrival at the Castle of Warmian Bishops in Olsztyn, where he would spend the most dramatic days of his life. 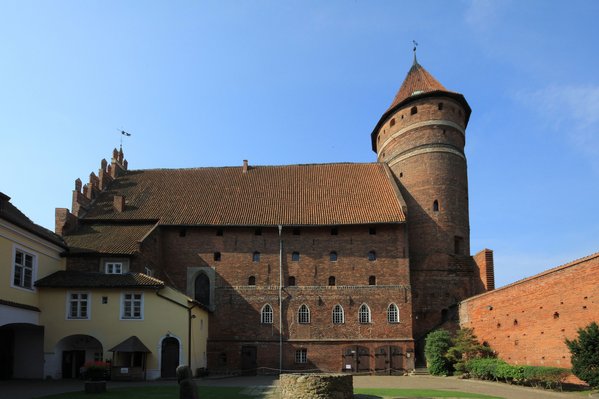 During his lifetime, Copernicus was constantly on the move and travelling, first to study in Krakow and Italy, and then to take up his duties as a senior official of the Warmian Bishopric. The astronomer finally settled in Frombork, where he would dedicate himself to scientific research.

The castle in Olsztyn was under the jurisdiction of the Kingdom of Poland from the mid-15h century and was administered by Catholic Church officials of the Warmian Chapter. One of them was Nicolaus Copernicus, who in 1516-1521 administered the chapter’s property, including its nearby lands and the castle in Olsztyn. He was a canon, that is a member of the Catholic clergy, who professed his first vows, including the vows of chastity. However, he was not a priest because he was never ordained.

During his administration of the Olsztyn Castle, another war with the Teutonic Order broke out. In 1519 he participated in unsuccessful negotiations with Albert of Prussia, the Grand Master of the Teutonic Knights. In January 1520, Copernicus was in Frombork when the Teutonic Knights attacked and torched the town. As he began preparations to defend the castle against the enemy, the astronomer sent a letter asking the Polish King Sigismund the Old for military assistance. Even though the Teutonic Order seized the letter, the insightful king sent Copernicus 100 armed men. Copernicus knew all too well that the men would not be enough to defend the castle. Nevertheless, he made solid preparations to fend off the attack. In fact he was so successful that in 1520, after just one attempt, the enemy withdrew from its plan to conquer the castle. 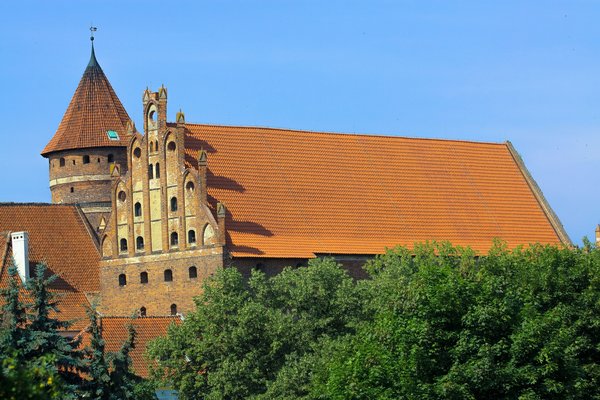 When he administered the castle, King Sigismund I the Old commissioned Copernicus to write a treatise on money, the result of which was Monetae cudendae ratio also referred to as Treatise on Coin. In his paper, Copernicus proposed the establishment of a unified monetary system and incorporated formulated the economic law which states that “bad money drives out good”. He worked on his treatise on and off from 1517 to 1522. In 1528 he expanded his work, laying the foundations for a monetary policy. The document’s new version was titled “On the Minting of Coin.”

During his stay at the Olsztyn Castle, Copernicus also conducted astronomical observations. He was particularly interested in planets and issues related to vernal and autumnal equinox. In order to follow the equinox better, he constructed a special astronomical table. Today the table is installed near the entrance to a castle chamber, which Copernicus once occupied and which houses an exhibition dedicated to the astronomer. 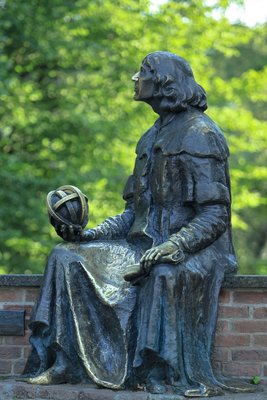 The famous astronomer, who formulated the heliocentric theory, according to which the Earth moves around the Sun, and not the other way round, as had been previously thought. In 1543, shortly after Copernicus’ death, his groundbreaking work On the Revolutions of the Heavenly Spheres (De revolutionibus orbium coelestium), was published. In it, Copernicus presented scientific evidence which supported his theory.

Apart from astronomy, Copernicus was interested in many other things. Indeed, he was a true Renaissance man, who studied medicine, the economy, mathematics, military strategy and the law. He formulated the Copernicus-Gresham’s Law which says that bad money squeezes out of circulation good money.

The Copernicus family came from Silesia. His father, who was a merchant from Krakow and the subject of the Polish king, had moved to Toruń before Nicolaus, the youngest of his sons, was born. Copernicus studied astronomy and mathematics at the Jagiellonian University in Krakow, and law and medicine at the University of Bologna and Padua. He also defended his doctorate in canon law at the University of Ferrara. Thanks to the intercession of his uncle, Lucas Watzenrode, the bishop of Warmia, Copernicus soon rose the ranks of the Catholic church administration, serving as the administrator of Warmia Chapter’s property. As an administrator of the castle in Olsztyn he led the defence against the attack of the Teutonic Knights in 1520. At the end of his life he settled in Frombork, where he continued his scientific studies of astronomy and his observations of the sky.