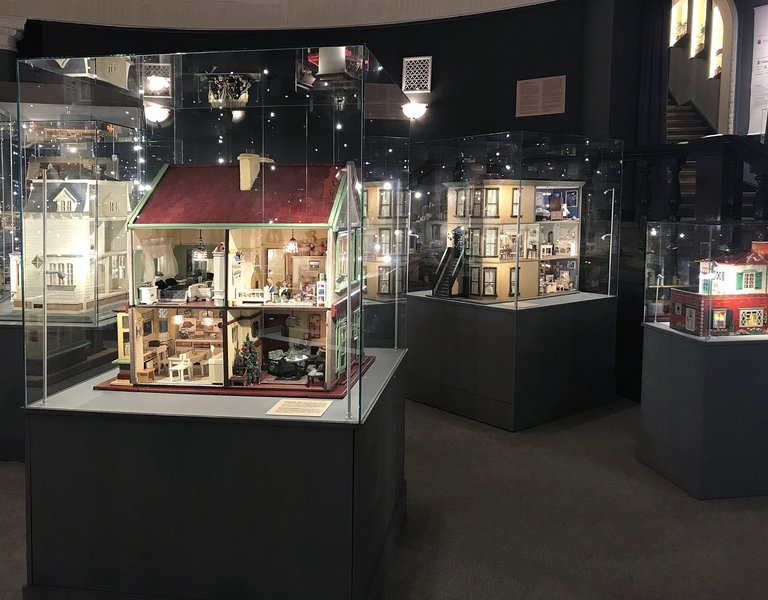 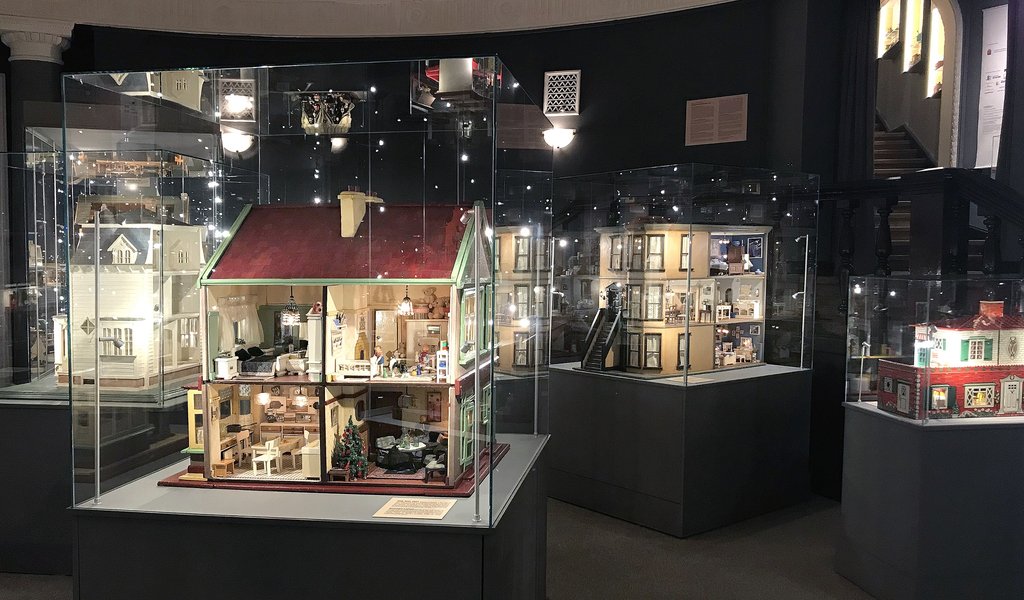 The DollHouse Museum in Warsaw

Over 130 miniature doll’s houses from various periods and corners of the world are gathered in the DollHouse Museum located in Warsaw’s Palace of Culture and Science. Visitors can not only admire the largest collection of this type in Central and Eastern Europe, but also take part in an extraordinary lesson on ethnography, history of arts, fashion, and social changes. 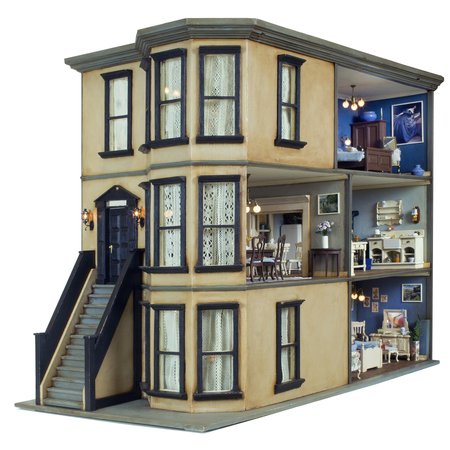 The collection was born out of Aneta Popiel-Machnicka’s passion for miniature houses. A director, scriptwriter and producer, she started her adventure with doll’s houses in 2006 when she was looking for one that would be perfect for her daughter. This was the moment when she discovered that these toys are a valuable testimony of their times. When comparing doll’s houses from various periods, we can easily observe how our everyday life changed over time. For example, 19th century doll’s houses feature servants’ quarters which are not found in models from later centuries, whereas post-war houses are equipped with modern domestic appliances such as washing machines or TV sets. The exhibits offer us a glimpse into living conditions in which children would grow up: social relations in which their family functioned, or aesthetic preferences of contemporary adults. Strolling around the museum, visitors learn not only how children used to play, but also how our daily life has changed from the 19th century to modern times: trends in architecture, styles in functional art, as well as the services market. 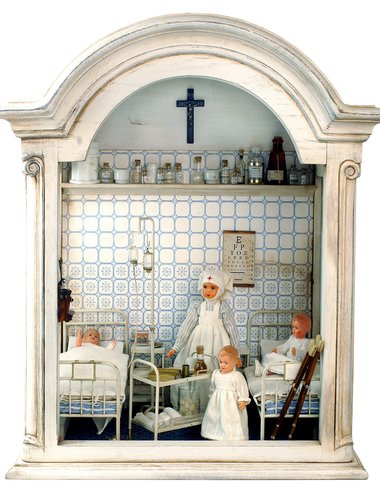 The museum boasts a collection of miniature houses as well as replicas of non-residential buildings: hospitals, schools, and shops. Visitors can see classrooms and hospital rooms from various periods, and, by comparing their furnishings, imagine how the realities of education or health care have changed over years. An interesting addition to the museum are miniature shops: a colonial shop, a bridal boutique, or even the butcher’s. What particularly amazes visitors is the collection of sacral toys: a Buddhist temple, a chapel, or a monastic cell. There is also an impressive gothic altar – it is also the oldest, almost two hundred years old, exhibit on display. In times when it was decided early in a child’s life whether they were destined for priesthood or order life, such toys were designed to familiarize children with the role that awaited them in adulthood. They helped to accustom children to their future professions: a nun, but also a merchant, herbalist or teacher.

Apart from the permanent exhibition, the museum holds temporary exhibitions as well as workshops and educational sessions for children. During these sessions young visitors learn to make miniature furniture, talk about past and present professions, comparing qualities and attributes of their representatives, and learn about characters in Warsaw legends. 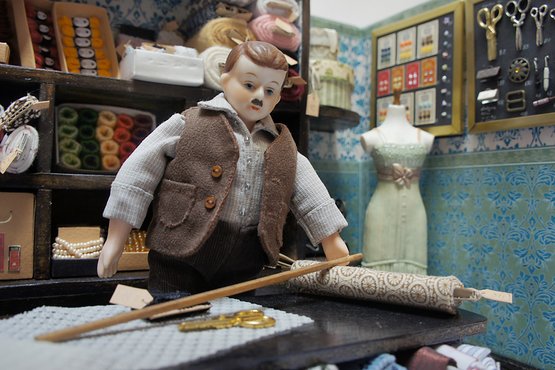 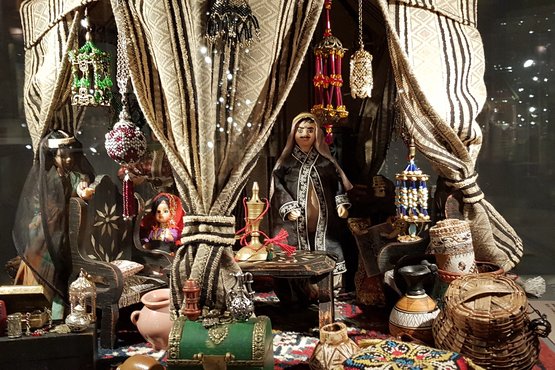 Street kaiserpanorama shows what Gdańsk looked like 120 years ago

A kaiserpanorama was set up on the Olowianka island in Gdańsk. Archive images, which have never been published before, witness the city change from mid-19th century through 1970s. The collection will be on show until 4 November.