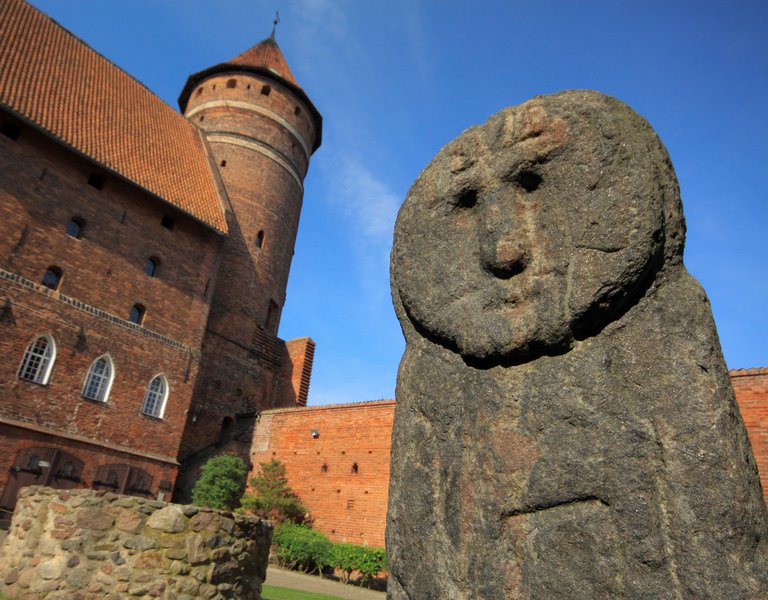 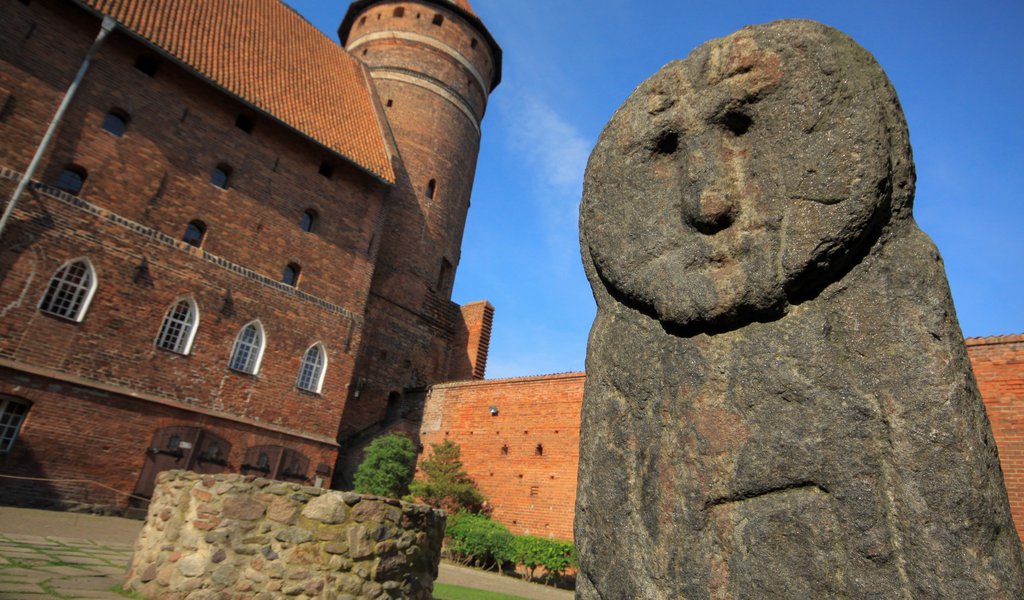 Following the footsteps of Polish scientists

A description of places not generally known for their history being connected with famous Polish scientists.

Castle in Olsztyn defended by Copernicus

Nicolaus Copernicus, the great Polish astronomer and author of the Copernican heliocentric system, was also a high-ranking official of the Warmińskie region diocese. During the Polish-Teutonic war in the years 1519-1521 Copernicus was appointed administrator of property belonging to the Warmia Chapter Castle in Olsztyn. He managed the defense of the castle so well that the Teutonic Knights ceased their attacks after a single unsuccessful attack, and as an effect abandoned the siege.

For two years Copernicus lived in the north-eastern wing of the castle. It was here that he wrote the essay on coins, made observations of the movements of plants, and in the gallery he installed an astronomical board of his own making, which allowed him to observe the spring and autumn equinox. This table may still be seen in the castle today.

Johannes Hevelius was a famous astronomer and founder of the sky atlas, but he earned his living in the first place by brewing. 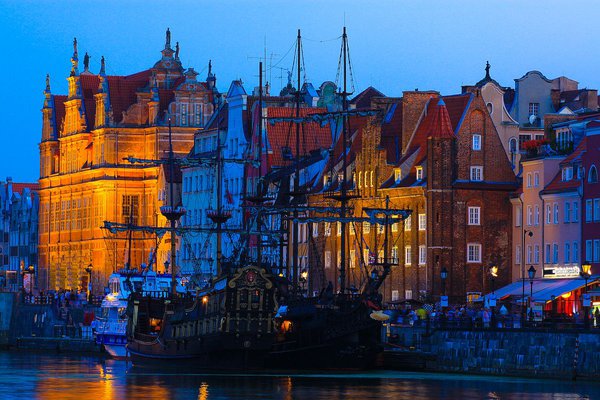 He owned two breweries which were situated in tenement houses at Korzenna Street in the Old Town of Gdańsk, on the roofs of which he set up an astronomical observatory. Unfortunately those houses were destroyed during World War Two, and on their place commemorative board was provided;  the statue of Johannes Hevelius  looks in that direction from a nearby monument.

The Old Town Hall, in the cellars of which the well-known brewer from Gdańsk (who was also a member of the city council) used to store the brew he produced  – the thick and highly valued Jopenbier, has been preserved until now. Keys to those cellars were at all times kept personally by Hevelius. A tribute to the brewing activity of Hevelius was paid by new Hevelius beer, which was brewed for the very first time in 1985.

Maria Skłodowska-Curie, Polish scientist who won the Nobel prize twice, is best known from the times of her stay in Paris, where together with her husband Pierre she discovered radium and polonium. However, not many people remember that before she left to France and took up studies there at the Sorbonne, Maria used to work as a governess of Żorawscy landowning family in Szczuki, where she used to teach their two daughters. She also taught rural children the basic literacy and numeracy, which at the time was strictly prohibited by the Russian authorities on the occupied Polish lands.

In Szczuki Maria Skłodowska fell in love with Kazimierz, son of the owners, who also loved her; later on he became a famous mathematician and rector of the Jagiellonian University in Kraków. The couple planned to get married, but the man’s parents did not accept  their son’s relationship with the poor governess. Humiliated, Maria returned to Warsaw to advance her scientific knowledge, and two years afterwards she left to Paris.

Presently the manor house in Szczuki is gradually becoming a ruin, and it may be admired only from the outside.

The first crude oil mine worldwide of Ignacy Łukasiewicz

In 1853 Ignacy Łukasiewicz, pharmacist and chemist, managed to obtain a completely new fuel, not known before – kerosene. Soon afterwards he developed a prototype of an oil lamp, which is still considered today as the beginning of the oil industry. In the same year in the hospital in Lvov the surgeons for the first time performed a night time operation in which they used the light of an oil lamp. In 1854 in Bóbrka near Krosno, in the south-eastern part of Poland, Łukasiewicz opened the first crude oil mine worldwide, which at the time was called rock oil. During less than 30 years over 60 shafts have been drilled there manually.

This mine is still operating, and on the premises is a monumental administrative building from which Łukasiewicz managed the process of fuel mining. It also contains a Museum of the Oil and Gas Industry. In the former mine buildings where the inventor’s home and a Lvov pharmacy were staged, in which he managed to distill oil for the first time.

In the Kabacki Forest close to Warsaw, in a place nowadays quite popular among  hikers and bikers, there is still a military centre, in which before World War Two three Polish mathematician managed to break the Enigma code, which was a German enciphering device.

In 1937 a strictly undercover group of the most gifted Polish mathematicians using the codename ‘Wicher” (Wind) started their operation In the Kabacki Forest. Their task was to decipher German messages enciphered with the use of the Enigma device. The people who managed to break the code were Marian Rejewski, Jerzy Różycki and Henryk Zygalski. A board commemorating their achievements may be seen at 1, Leśna Street, in front of the entrance to the unit.