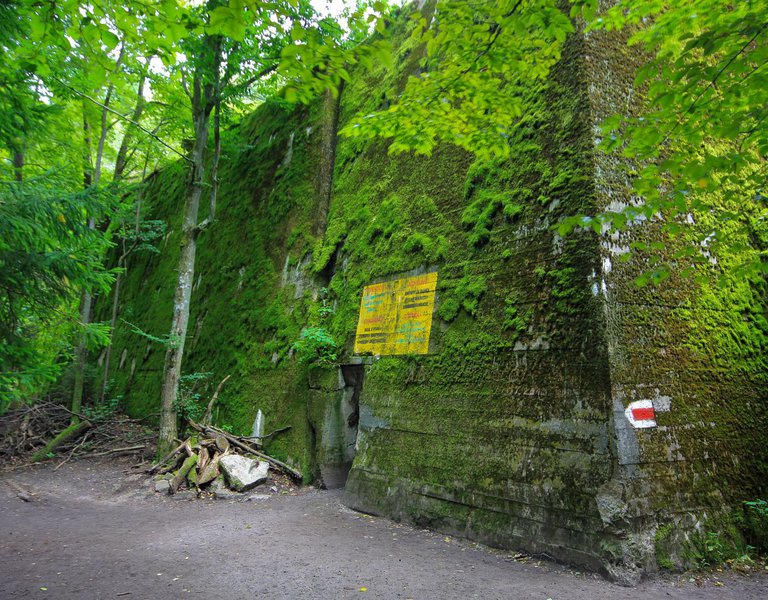 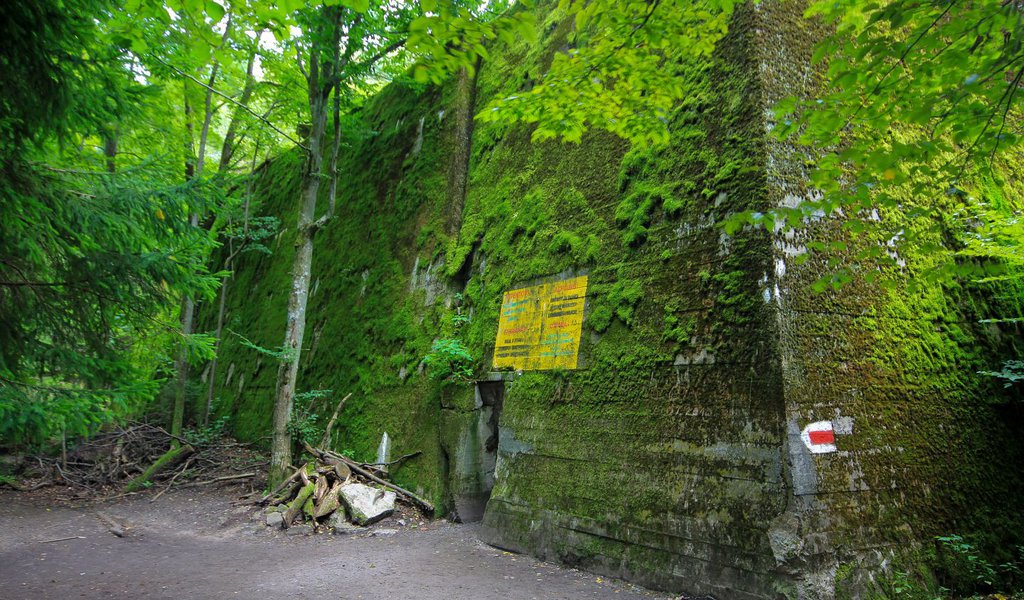 The Wolf's Lair (German: Wolfsschanze) is a complex of bunkers that during World War II served as Hitler's most important secret headquarters. Third Reich’s Führer spent there more than 800 days, during which he fought against the Soviet Union.

The remains of the fortified city of bunkers are located in a Masurian forest, in the town of Gierłoż near Kętrzyn. Their size still dazzles – the concrete walls of the most important shelters are 6–8 metres thick.

The construction of the Wolf's Lair commenced in 1940, and it was used by Hitler from 1941 to 1944. The 250 ha large massacred town in the forest included 200 buildings, shelters, barracks, two airports, a railway station, a water supply system, a heating station, and even a cinema, a sauna, a tea house and a canteen. The Wolf's Lair had a complicated internal security system, which included several-storey-deep undergrounds and tunnels connected with neighbouring bunkers. The whole complex was surrounded with entanglements and a mine field. It was inhabited by ca. 2200 people.

In July 1944, the most famous attempt on the life of Führer took place. Hitler eventually survived, and all people involved in the plot, as well as their families, were murdered.