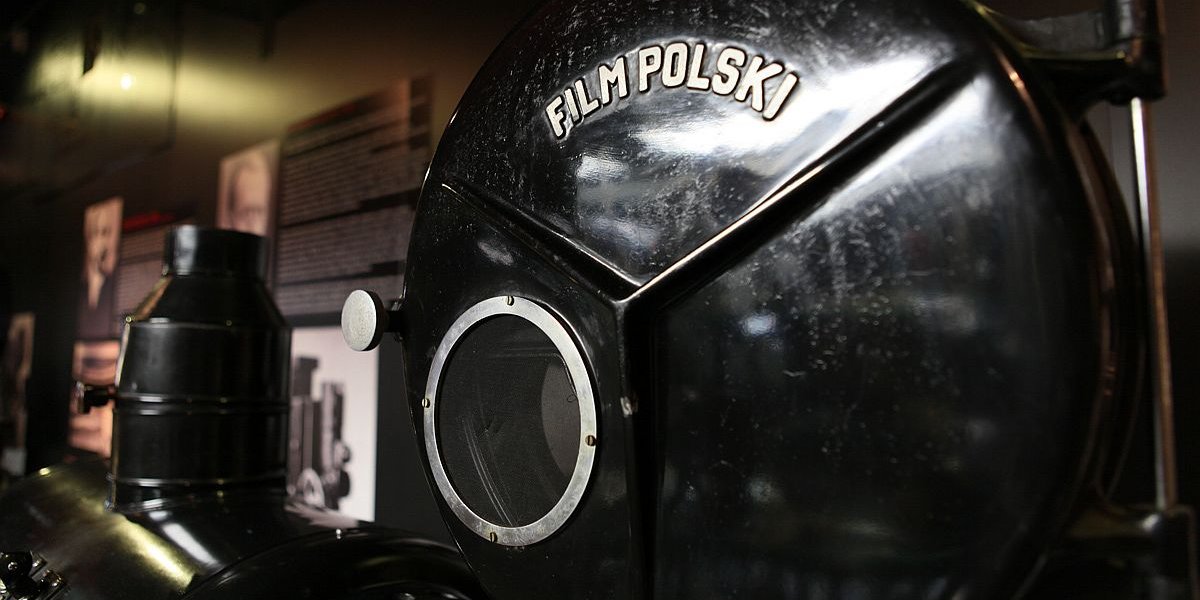 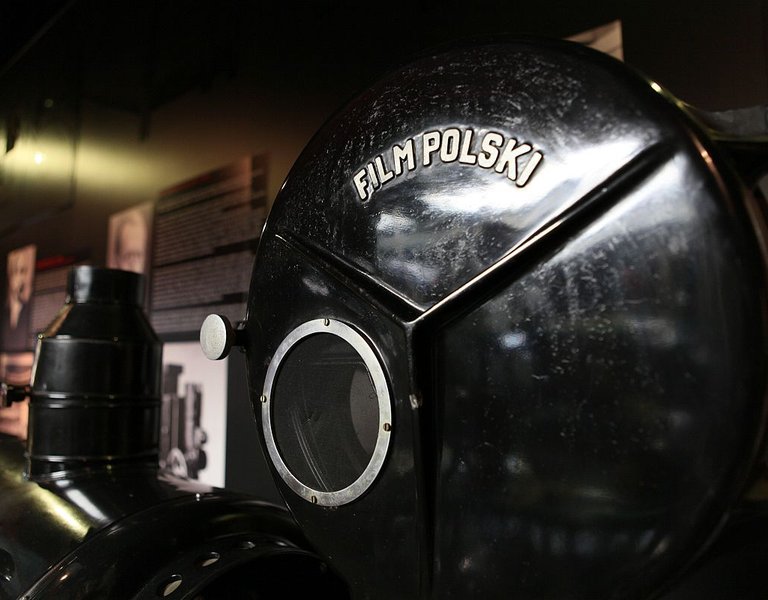 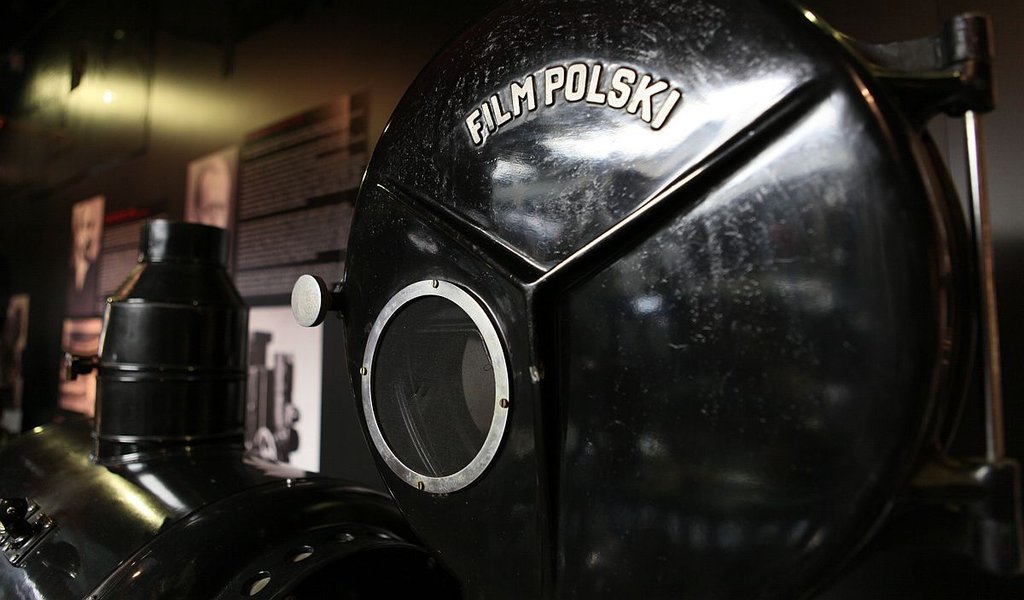 The stairs at the film school where Polański, Kieślowski and Zanussi used to sit as students, the Film Museum, and the Polish Walk of Fame – you will find these in Łódź, a city whose legend draws cinema lovers from all over the world. This is where the Oscar-winning “Ida” by Paweł Pawlikowski was made.

The cradle of industrialisation on Polish ground and the “Promised Land” of the late 19th and early 20th century, for cinema lovers across the world Łódź is the centre of brilliant cinema. They know about it mainly thanks to the "Filmówka" – the Film School in Łódź, the alma mater of Andrzej Wajda, Roman Polański, Krzysztof Zanussi, Krzysztof Kieślowski, and the director and operator Zbigniew Rybczyński, who won the 1982 Oscar for best short animated film. Called by the French “la fameuse Filmowka” (“the famous Film School”), it draws film students and tourists from all over the world. 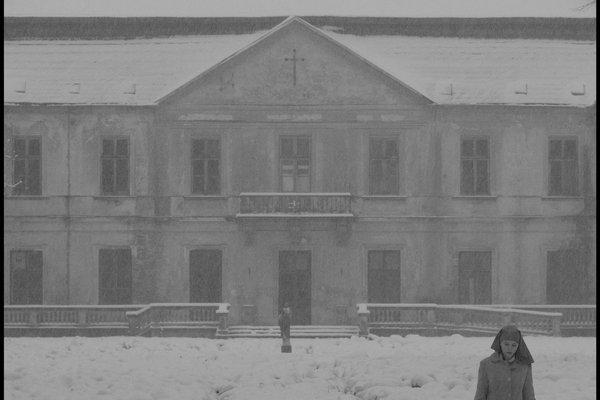 “Tourists ask about the film-related story of Łódź as often as they do about the industrial one,” admits Elżbieta Pędziwiatr, a tour guide of Łódź with 13 years’ experience. Bartosz Damian Mielniczek, who also guides English-speaking groups, adds that since the Polish “Ida” has won most European film awards and the Oscar, more and more people are interested in the trips every day, regardless of the weather.

“The stairs at the Film School are the greatest fun. When I show them to visitors, at the sight of simple stairs they first react with a moan of disappointment. But this soon changes to admiration when they learn who used to sit there. This is where Kieślowski, Polański or Zanussi waited for their lecturers, this is where they talked about the films they had seen upstairs,” says Elżbieta Pędziwiatr. Poles and foreign cinema lovers are also impressed by the streets where Wajda’s “The Promised Land” or Tadeusz Chmielewski’s “Eve Wants to Sleep” were shot. But many landscapes once used as outdoor scenery are now hardly recognizable. For example, Scheibler’s Palace has appeared in films in many different roles – as palace interiors but also as a police station. Today it is a must-see for trips around “HollyŁódź” as the only Film Museum in Poland. Here you can see the first études by Roman Polański, or try to fit in with elements of the world of the little people from Juliusz Machulski’s “Kingsajz”. “The Museum is a delight for all visitors. Also for foreigners, who have astounded me recently with their knowledge of Polish cinematography. For instance, students from Saudi Arabia knew that “Ida” was made at the Film Studio in Łódź. They also knew that Wajda and Polański had studied at the Film School and that it is one of the best film schools worldwide,” says Bartosz Damian Mielniczek.

Visitors to the Film School also include high school students who see cinematography as their future. Many consider studying at the school which in 2014 was ranked second among the top 15 best film schools of the world by the “Hollywood Reporter”, an industry magazine which has been published for 85 years now. They want to see if it is true what Krzysztof Brzezowski, proxy to the dean for promotion and foreign cooperation, says: “you will have the chance to work on the professional 35 mm film”, and that really “more than 300 student films are created in the local production studio; half of those are made using the 35 mm film”.

Also the Se-Ma-For Museum of Animation at the Se-Ma-For Produkcja Filmowa (formerly Studio Małych Form Filmowych Se-Ma-For) inspires admiration. Here you can create your own animated film on the basis of Rybczyński’s “Tango”. “Tourists usually do not know such Polish animated films as “Miś Uszatek” or “Mały Pingwin Pik-Pok”, and watching how they are created is an abstraction. All the more so that the Se-Ma-For still draws pictures on the foil rather than using the computer,” says Elżbieta Pędziwiatr. She takes tourists also to the Łódź Film Center, with its magazine of costumes and film props, the largest in Poland, with more than 150 thousand civil costumes and uniforms, more than 62 thousand props, and the largest collection of firearms in Poland, adapted for blank cartridges. She usually finishes the tours at the Double Tree hotel by Hilton, which has its own cinema. 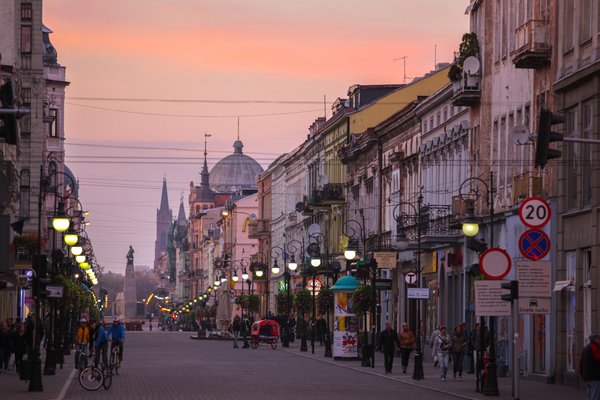 But sightseeing in the film-related parts of Łódź is not limited to the legendary school, the Museum of Animation or the hotel. Another must-see is the Łódź Walk of Fame at Piotrkowska, the most representative promenade at the very heart of the city. Here you will find the stars for Polański, the actor Zbigniew Cybulski, or Pola Negri.

Tour guides often take tourists to the district of Helenów, where the first film was screened on 1 August 1896. On the way they call at Piotrkowska 120 in the city centre, where two years later the brothers Antoni and Władysław Krzemińscy opened the first permanent cinema in the territories annexed by Russia. The cinema, first called the Bioscop and then the Biograf, changed its address three times, and the cinematograph was only available in winter. In summer the two brothers travelled across the country trying to inspire interest in the cinema in rural areas. Visitors also get to know the history of the Odeon, the first building in Poland constructed specifically to house a cinema (previously, films were screened in shops and dancing halls), of the Luna at the Seat of the Assembly of Master Weavers, and of the Casino. Tourists learn where the first sound film was made in Łódź, and which streets in the city played the Warsaw ghetto in Roman Polański’s Oscar-winning “The Pianist” of 2002.