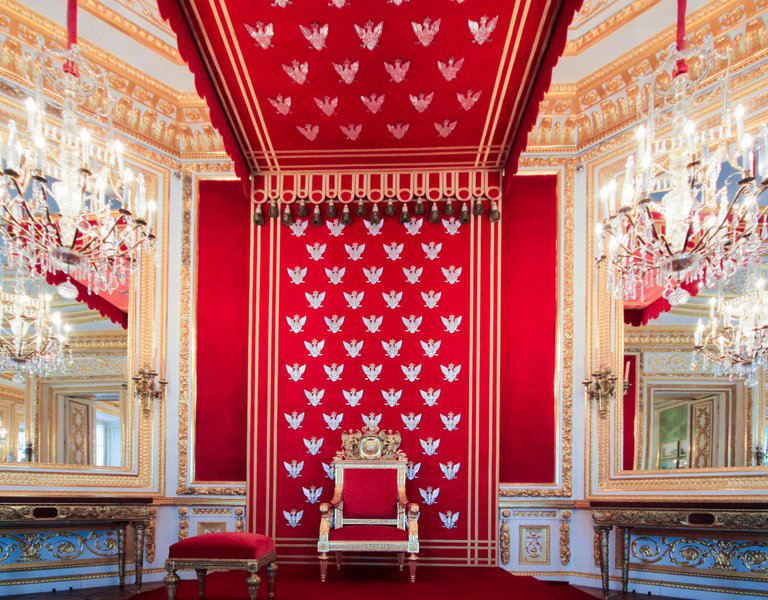 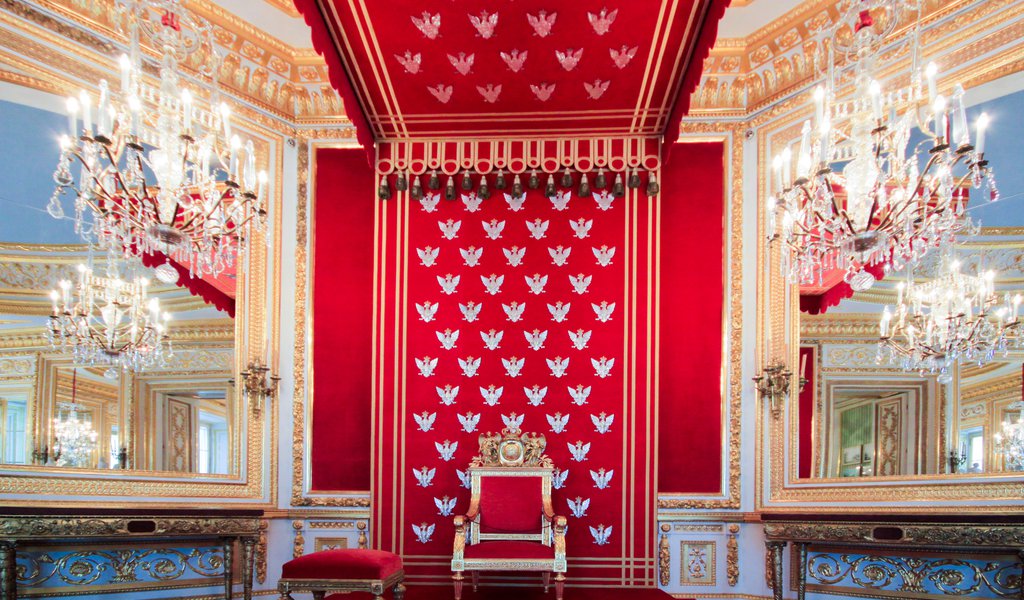 At home with the monarchs

Ever wanted to be a guest at a king’s great hall? Each year in November, you can make this happen at Poland’s four royal residences that offer free admission to their rich collections: the Royal Castle and the Łazienki Park in Warsaw, the Museum of King Jan III's Palace at Wilanów and Wawel Castle in Krakow.

The history of the oldest residence - Wawel Castle perched on a hill in Krakow – dates back to the 11th century. It was behind these very castle walls that Polish kings would take the most important political decisions until the capital city was moved from Krakow to Warsaw. Wawel is also the resting place of many dignitaries, including kings Sigismund the Old, Sigismund III Vasa and John III Sobieski, as well as Józef Piłsudski and Tadeusz Kościuszko. As part of the “Free November” campaign you can visit free of charge such places as Wawel Cathedral, the State Rooms, the Crown Treasury and the Armoury.

The Royal Castle in Warsaw was made the capital city residence in late 16th century, when Sigismund III Vasa moved the royal court from Krakow to Warsaw. In the course of Poland’s turbulent history, the Castle was repeatedly plundered, devastated, and then rebuilt. During the Second World War it was almost razed to the ground. Rebuilt and reconstructed, it was put on UNESCO’s World Heritage List in 1980. In November, free admission also includes prince Józef Poniatowski’s chambers, known as the Tin-Roofed Palace, which is situated right by the Royal Castle. 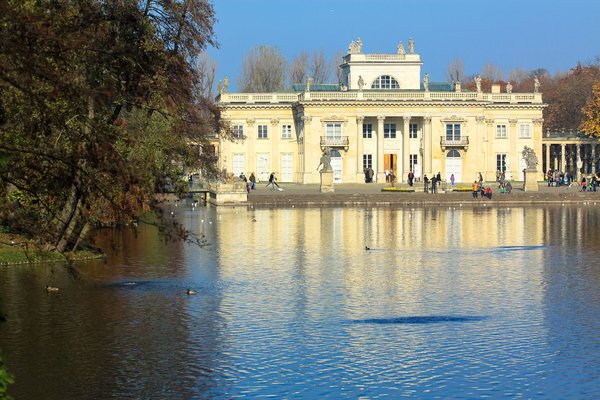 The Łazienki Park in Warsaw is not only a beautiful, vast park, but also a treasure-trove of classical architecture. Thanks to Stanisław August Poniatowski, Poland’s last monarch and a patron of arts, cultural and artistic life flourished in his residence – the Palace on the Water. The gallery housing paintings that were collected by the monarch will also be available free of charge as part of the campaign.

John III Sobieski, in turn, fancied the baroque Wilanów Palace, which was built on his initiative. Marysieńka, the monarch’s beloved wife, used to walk through the beautiful palace gardens, while the great victor of the battle of Vienna is said to have planted some of the trees himself. The refurbished 17th-century palace and its garden are a gem of Polish Baroque architecture.