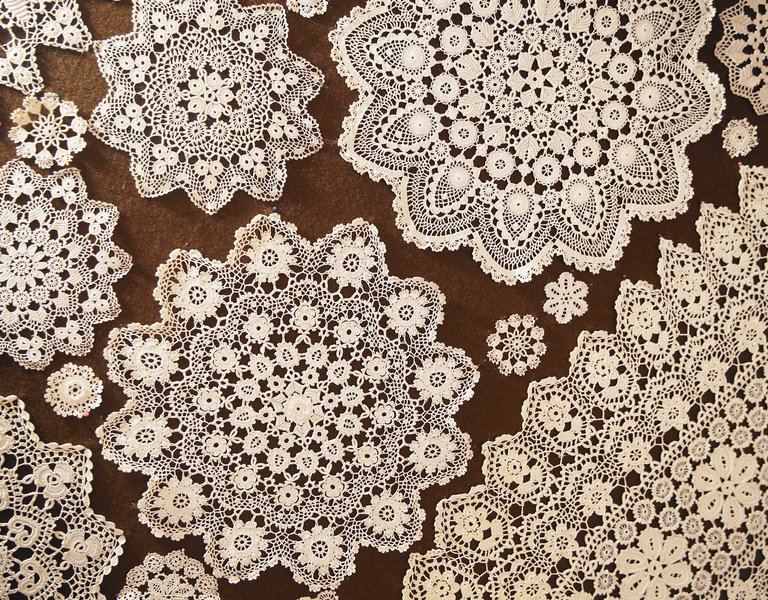 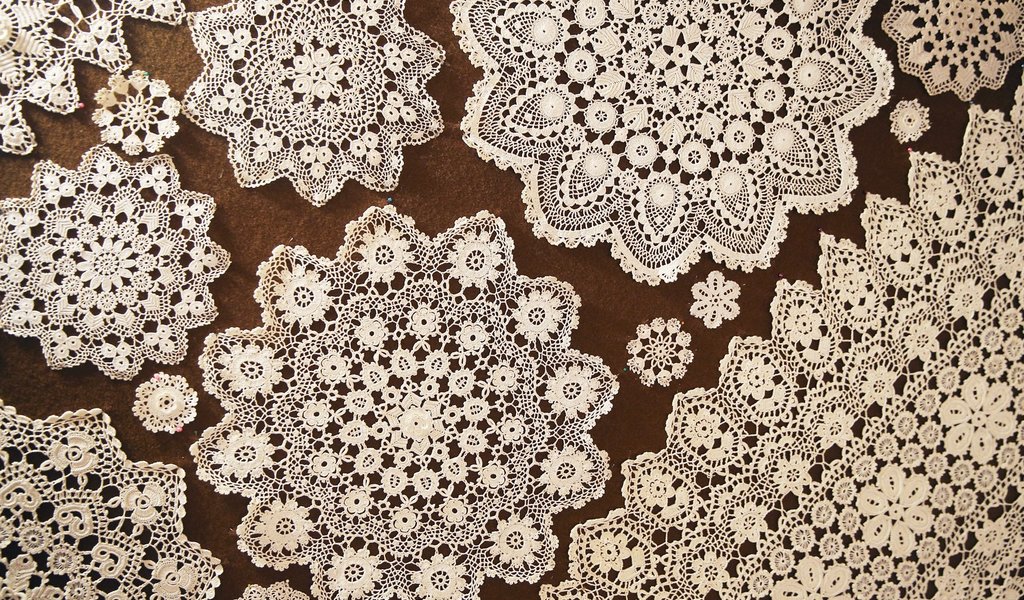 Koniaków is the most famous lace-making center in Poland. The village’s most prized commodity is regarded as one of the most appreciated art and crafts products – both in Poland and abroad.

Koniaków is located in the southern part of the Silesian Voivodeship, within the historical borders of Cieszyn Silesia – the former Piast Duchy. Together with Jaworzynka and Istebna, the village forms the so-called Beskid Tri-Village. It is the highest elevated village in Silesian Beskid. Unlike most of villages in this part of Poland, Koniaków is not situated in a valley, but on a mountain ridge, at an altitude of more than 700 metres above sea level. Every corner of this village offers magnificent views of the Beskid panorama. However, what sets Koniaków apart is primarily its lace-making tradition which can be traced back over 100 years in Cieszyn Silesia. Crocheting started to be taught at local schools already in the late 19th century, and this skill is now passed from generation to generation.

Initially lace was used to adorn bonnets – the traditional headgear of Silesian highland women. Some 100 years ago, crocheted inserts started to appear in blouses and shirts, so did rectangular, square and round crotched doilies. Over the years, they have gained particular recognition and nowadays adorn altars in churches and tables in mansions of famous figures around the world.

As regards traditional patterns, motifs inspired by nature are the most popular. Patterns are usually crocheted separately to combine them later using various techniques. Lace is made of cotton thread – usually white or creamy floss. Koniaków lace is used now not only to make doilies, but also dresses, blouses, stockings, collars, cuffs, bags, window curtains, Christmas tree decorations and even... bikinis and lingerie.

Lace masterpieces can be admired in the Lace Museum in Koniaków, dedicated to Maria Gwarek - one of the most outstanding lace makers. It was primarily thanks to her that Koniaków lace has become known throughout Poland. Born in 1896, the Museum patroness learnt crocheting at home – she could make simple patterns already as a little girl. She kept mastering her skills, and doilies and tablecloths made by her were recognized locally as being the most beautiful. After the Second World War, Gwarek sold her lace products to tourists staying at guesthouses in nearby Wisła, owing to which Koniaków lace has found its way to various corners of Poland. Maria Gwarek was not only a gifted lace-maker, but also a social activist. She worked as an instructor at the Koniaków Lace Cooperative founded in 1947 on her initiative.

The museum collections include, e.g. lace bonnets, scarves, collars, curtains and the so-called “teeth”, i.e. doilies placed on shelves, made in different shapes and patterns. One of the most interesting exhibits is an unfinished doily made on silk surgery thread which Great Britain’s Queen Elizabeth II commissioned Maria Gwarek to make. The doily was to become the lace-maker’s magnum opus. Maria Gwarek died in 1962 before she finished the doily which never found its way to the United Kingdom. The Museum has no fixed opening hours, so those interesting in visiting should schedule a visit by phone (033 855-64-23).

Lace in the Guinness Book of Records

The biggest Koniaków lace – a doily with a diameter of 5 meters is listed in the Guinness Book of Records. It was made from April to August 2013 by five lace-makers from Koniaków: Marta Haratyk, Danuta Krasowska, Renata Krasowska, Mariola Legierska and Urszula Rybka. The doily is made up of more than 8,000 pieces, and the lace-makers used 50 km of thread to produce it. The doily was made on the initiative of Lucyna Ligocka-Kohut of the culture center in Istebna.