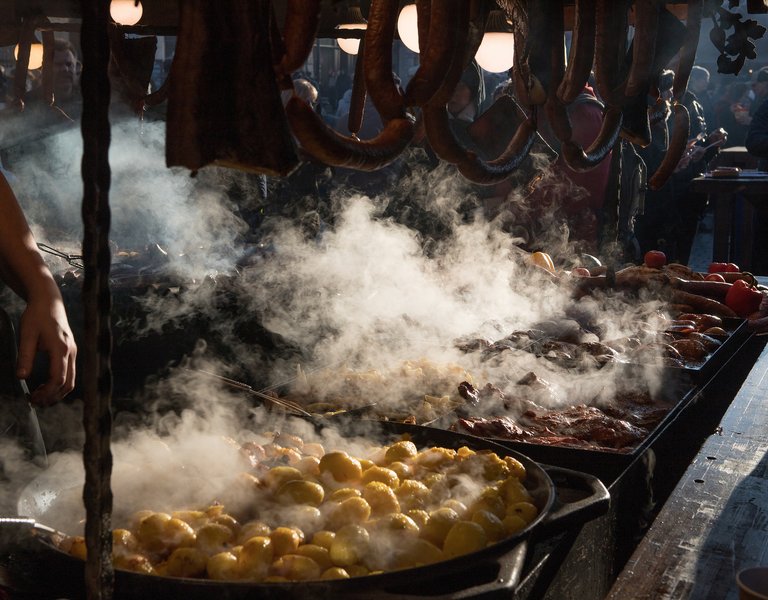 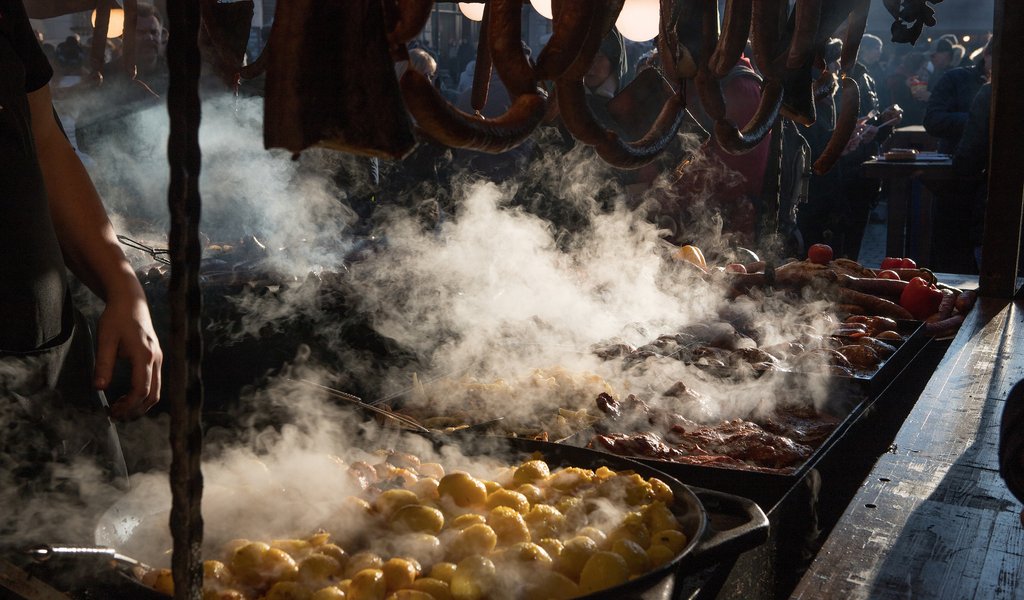 For Krakow, 2019 will be the year of tastes, smells and meetings. The capital of Małopolska was chosen as the European Capital of Gastronomic Culture 2019. How about taking this opportunity to taste the food, heritage and atmosphere of Europe’s gastronomic centre?

Award-winning restaurants, marketplaces with local products, certified regional food to be found nowhere else, and a rich culinary tradition going back centuries  – all of these helped the jury make its decision to name Krakow the European Capital of Gastronomic Culture. The honorary title was awarded for the first time. On this occasion, the city is planning many attractions to pamper enthusiasts of tasty food. A special programme will complement events that have been organized by the city hall for years.

Easter and Christmas fairs, the Malopolska Festival of Taste, the Obwarzanek (‘Pretzel’) Festival, the Bread Festival, the Pierogi Festival – these are only some of the events which promote culinary art in the city. Gourmets are invited to join the feast during the Krakow Picnics held in the local parks. From April to October, gastronomic events also take place at the Stary Kleparz marketplace. 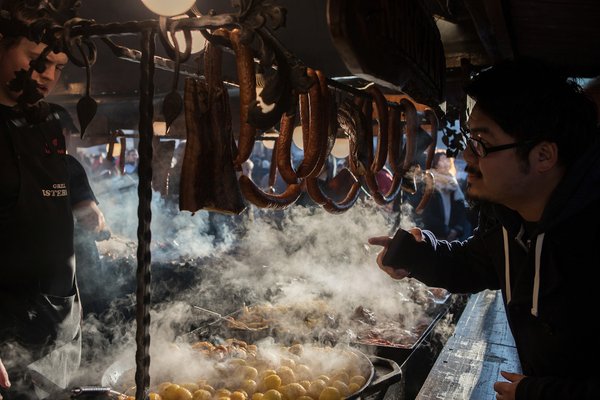 The Art & Food Bazaar allows Krakow residents and guests to spend some time together trying delicacies from around the world.

The Najedzeni Fest! Festival is the best opportunity to explore some of the new culinary trends  Krakow has to offer. Several times a year, local restaurateurs welcome festival guests to delight in their offerings, with culinary films and workshops complementing the great feast. The September edition of the festival is entirely devoted to the king of the Polish table: the potato. Chefs participating in the festival must cook a dish based on this vegetable, which is a staple of Polish cuisine. Street food fans can look forward to some intriguing menus during the Street Food Festival Poland, which is also hosted by Krakow.

Also this year, the city will organize a virtual cooking project. Chefs in restaurants around the world will come together at the same time to prepare dishes inspired by Krakow and Poland, which you will be able to follow on the Internet. In addition to the existing events and festivals, an array of new culinary projects will be carried out. Their topics include the cuisine of the royal court, delicacies of the bourgeois and academic Krakow, and street food in the Middle Ages. 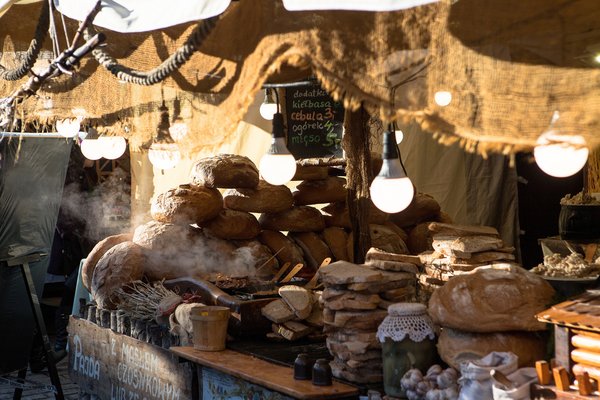 For historical reasons, the flavours of the capital of Galicia were influenced by many factors and people who came to the city from various directions, bringing their recipes and culinary habits. Would you like to know:

Why are sandwiches the greatest culinary heritage of Krakow?

What are the differences between stuffed goose necks made in Krakow and Warsaw?

Or how about a nineteenth–century tip on how to store plums until Christmas?

Read more about the history of Krakow’s cuisine on the European Capital of Gastronomic Culture 2019 website!

With special thanks to Krakow City Hall