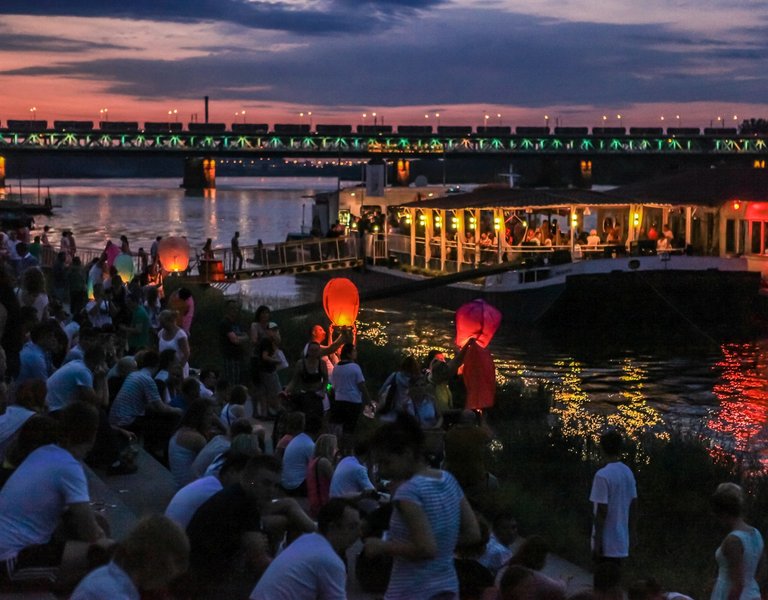 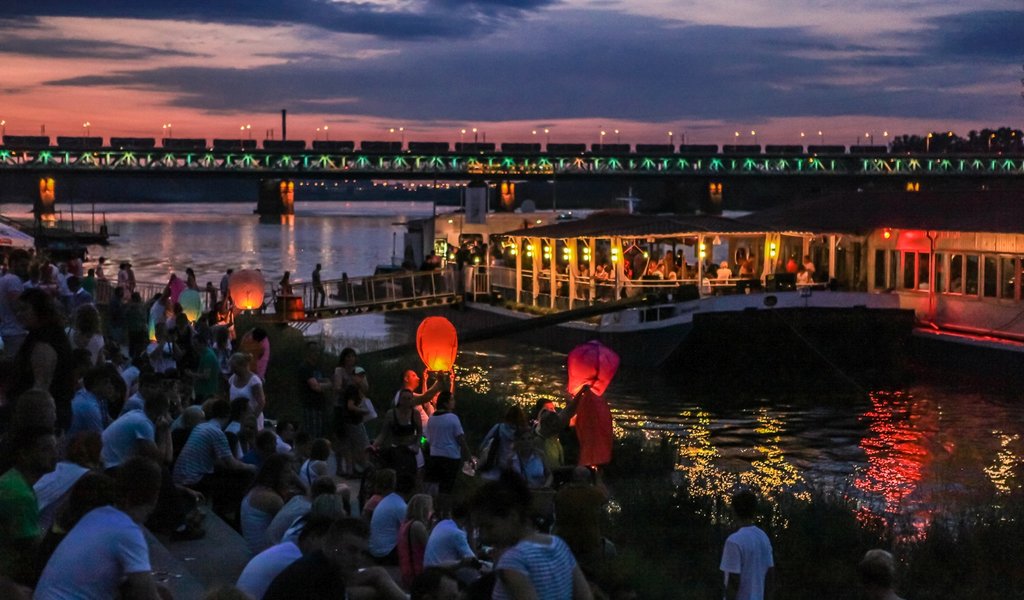 The turn of 23-24 June, or St John’s Eve, is the shortest night during the year. To understand its special position in our culture one needs to go back to the custom of Kupala Night, a Slavic holiday of Sun and Moon which falls on 21 and 22 June, and relates to the summer solstice. In the tradition of Slavic peoples it was a celebration of water, fire, love and fertility.

The legend has it that Moon married Sun the first spring after the world’s creation. Being of an amorous disposition, however, Moon went astray and had an affair with the Morning Star. Ever since then, Sun and Moon have been bitter foes. Their conflict always reaches its climax during the summer solstice, when the night is shortest and the day longest.

According to ancient beliefs, rituals performed during this magic night had the power of purifying, ensuring health and good crops, and protecting against the evil. Celebrations featured bonfires, with revellers jumping over, dancing around and throwing herbs into the fire to keep dark powers at bay. Another go-to method to defeat the evil was to walk around homesteads carrying torches lit from the dying bonfires. Young girls would weave garlands, and float them on a nearby lake or river. What happened to the garland – how far it went, whether it sank or was fished out by young men – would be taken as an omen of a girl’s marital prospects. Still another tradition would have young unmarried girls venture into the forest alone to find a fern flower, a symbol of happiness. 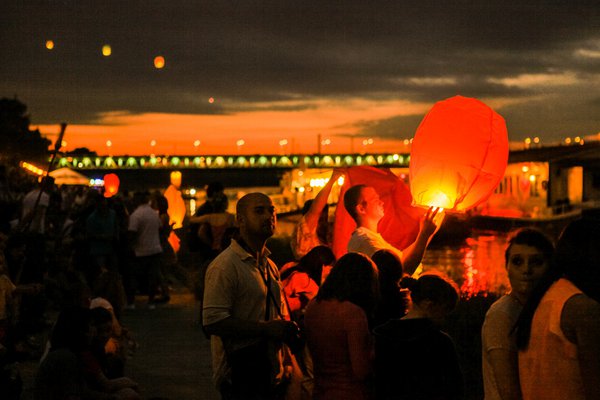 To mark St John’s Eve and Kupala Night, a number of cities across Poland will be hosting different cultural events. For example, in Warsaw concerts will be given by Hey and Kasia Nosowska, as well as the legendary Polish band Dżem. A variety of workshops are to be held in Poznan, ranging from dance to theatre. The residents of Poznan will also try to set a new Guinness record for simultaneously releasing lanterns. Wroclaw is in turn organizing St John’s Fair, which will feature a host of attractions, including St John’s Gardening Show and floristry workshops for children.

The best known event of this kind is probably the holiday of garlands taking place along Vistula river embankments near Wawel Hill in Krakow. These so-called Krakowskie Wianki (“Krakow garlands”) did not originate in the city of Krakow itself, but were brought there from Warsaw in mid-19th century. On one day, the whole of Krakow is playing, singing and dancing to the tune of classical, alternative, and folk music from the region of Krakow. Admission is free.