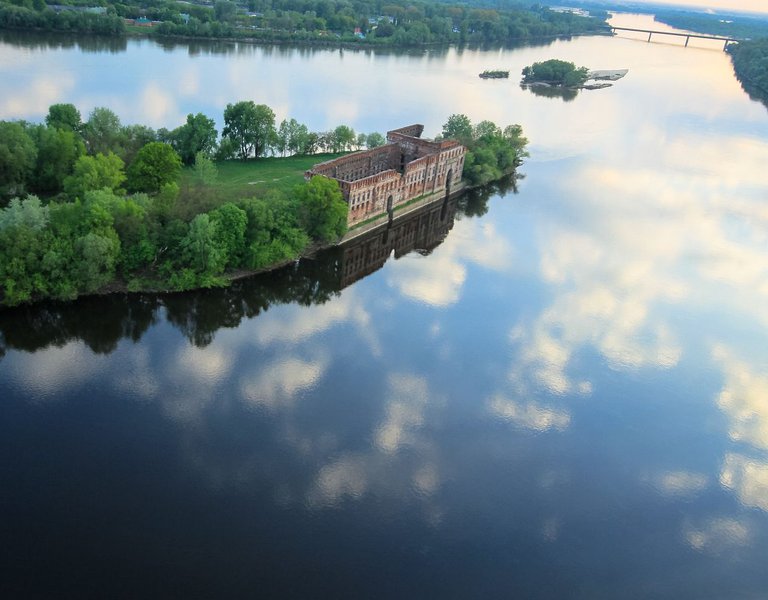 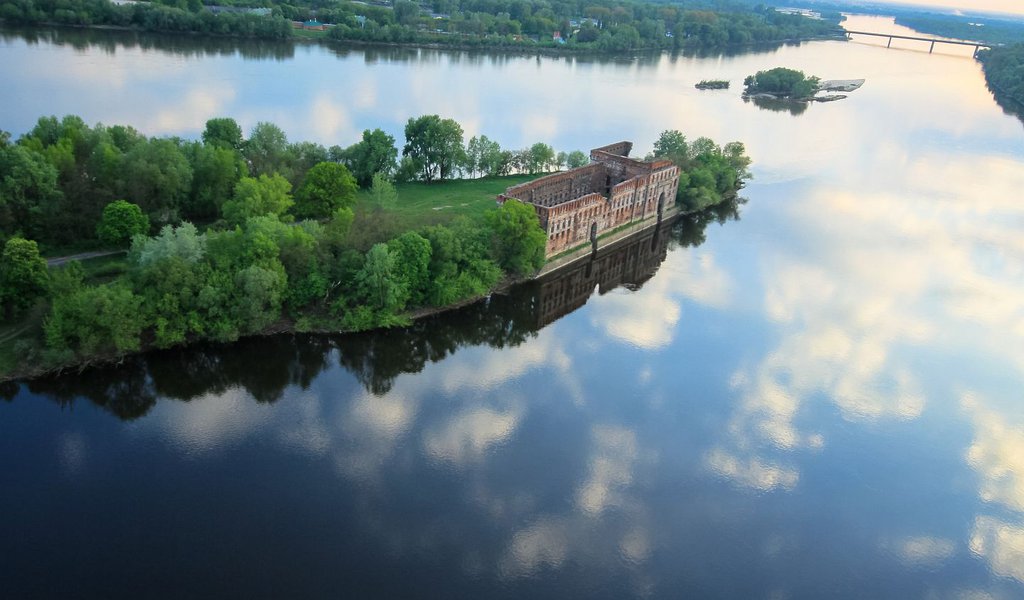 It is a unique monument of defensive architecture, the largest of its kind in Poland. Barracks located within the fortress, with a length of 2,250 m, are the longest building in Europe.

Modlin Fortress is situated in Nowy Dwór Mazowiecki at the confluence of major rivers the Vistula and the Narew, 30 km north-west of Warsaw. Its origins date back to 1806, when Napoleon gave the order to strengthen the bridgeheads on the Vistula. According to legend, the French leader designed one of the first buildings himself. The defenses also includes fortifications built by Polish and Russian troops.

The fortress, in the centuries of its existence, was used by the French, Russians, Germans and Poles. It comprises military barracks having a length of 2,250 metres, which makes it the longest building in Europe and the second longest in the world. The barracks were built in the first stage of erection of the fortress to serve 17,000 soldiers as the last point of resistance. The so-called White Tower, from which there is a fantastic view of the Narew, the Vistula and the former granary located across the Narew, reaches high above the building of barracks.

In the 1980s, two rings of forts were built around Modlin: one inner ring about 2-6 miles away from the fortress and the outer one located 5-10 miles from Modlin. The inner ring consisted of 8 forts, the outer – 14.

Some parts of the fortress are available to visitors, including the defensive barracks of the citadel, part of the fortifications and facility buildings, Ostrołęcka Gate and Fort X in Henrysin. Sightseeing Modlin Fortress may be done in the footsteps of Baśka Murmańska, a white bear adopted and tamed by Polish soldiers in Russia which during the First World War walked with the army as far as to Modlin. Her story was a basis for an amusing urban game for children that can be played within the walls of the fortress. To take part in it, you can simply download the playing cards, maps and guides to the fortress from the website https://www.baskamurmanska.pl/.

In summer, reconstructions of battles, including of the Second World War, are organized in the fortifications.