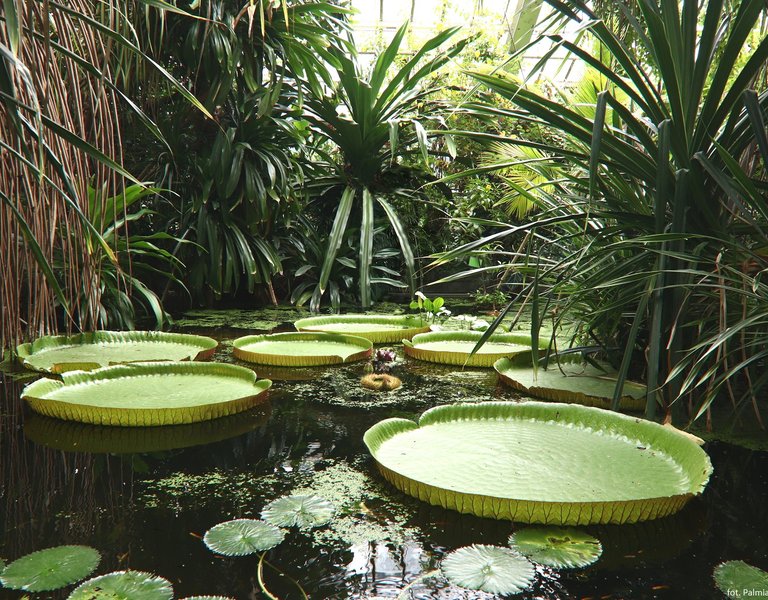 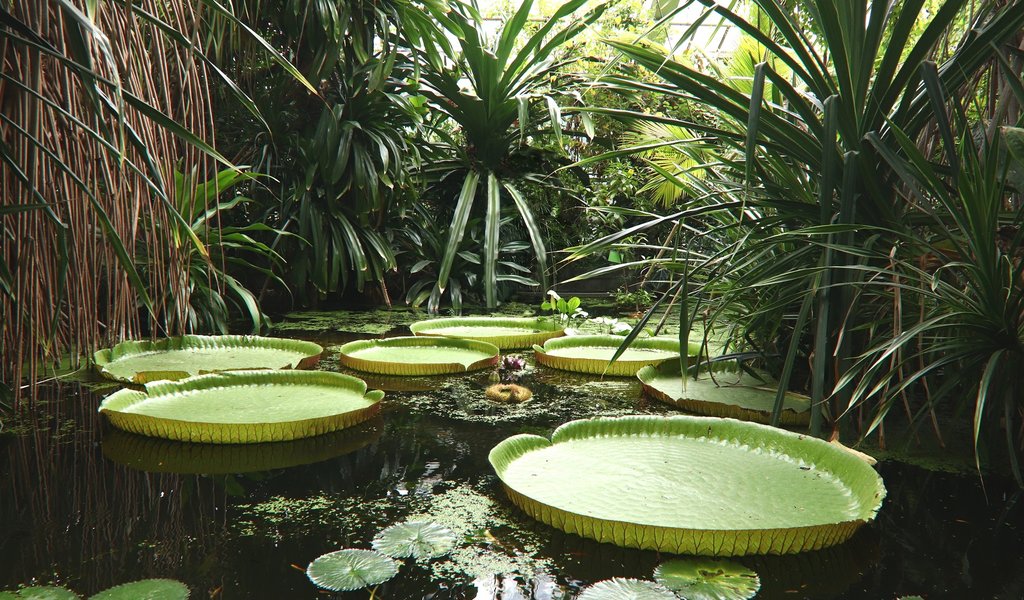 No one associates Poland with palm trees, and quite reasonably so. However, Poland boasts many palm houses, which can provide you with warm comfort in wintertime, especially if you are looking for a shelter from wind, sub-zero temperatures or, even worse, melted snow and sleet.

Palm houses and orangeries became popular in the 17th century as extensions of palaces and residences. As the era of geographical discoveries progressed, those who could afford it were eagerly introducing exotic plants to their homes. To provide the plants with proper conditions to thrive, especially in harsh winters, glass-paned indoor spaces were built.  It is also worth remembering that the period between the 16th and the 19th century in Europe and North America was so cold that it is known as the Little Ice Age.  There are even records of inns being built on the frozen Baltic Sea. Even later, when the times of aristocracy were over and hardly anyone could afford their own residence with an orangery, the interest in exotic plants remained. Nowadays, many people have sunrooms in their houses or glass-screened loggias in their flats, while palm houses in Polish parks and botanic gardens attract many visitors. Read on to learn where to take a stroll among exotic plants. 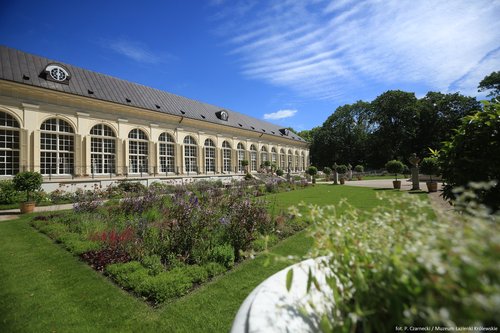 Located in the heart of Warsaw, Łazienki Park is one of the most famous parks in Poland. It was established in the 17th century as a baths park, and later transformed by Polish King Stanisław August Poniatowski in the 18th century. On the park grounds, there are several buildings in the classicistic style, including 19th-century New Orangery designed by Adam Adolf Loewe and Józef Orłowski, built in 1860–1861. The name “New Orangery” rightly suggests that there was an Old Orangery, dating back to king Stanisław August times serving as a theater. The New Orangery was built to shelter orange trees, as well as exotic plants such as camphor trees, magnolias or cypress trees from cold weather. The south-facing front glass elevation of the building provided plants with necessary sunlight and warmth. Nowadays, the orangery hosts a famous restaurant, where you can enjoy delicious meals while surrounded by exotic vegetation. 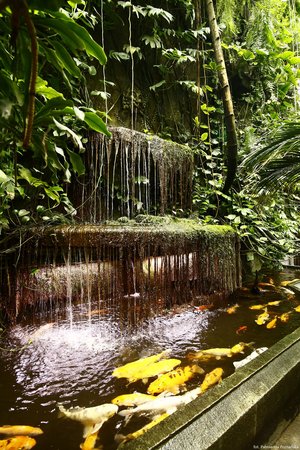 Today, Łazienki Park invites its guests to visit a newly-built palm house that meets the standards of a modern building of that type. The upper level of the pavilion was designed to serve as a shelter for exotic plants from the museum collection, such as lemon, bay and olive trees. The ground floor will host an Ecological Education Centre consisting of three zones: relaxation area with a green library, ecological workshop and children’s zone.

Located in western Poland, the Poznan palm house is one of the oldest gardens of that type in Europe. It is home to 17,000 plants representing 1,100 species spread across eight pavilions with tropical, subtropical and temperate climate vegetation, water plants, succulents, cactuses as well as parrots and an aquarium. The palm house runs a café and a souvenir shop. On the premises of the surrounding park, visitors can also see an air raid shelter. It was built by the Nazis who were occupying Poznan during WW2. In fact, the palm house suffered major damage as a result of bombings and fights during the Battle of Poznan but it was only in 1978 that the institution was closed due to poor technical conditions. Luckily, in 1992 the renovated palm house reopened and has been open to the public ever since. 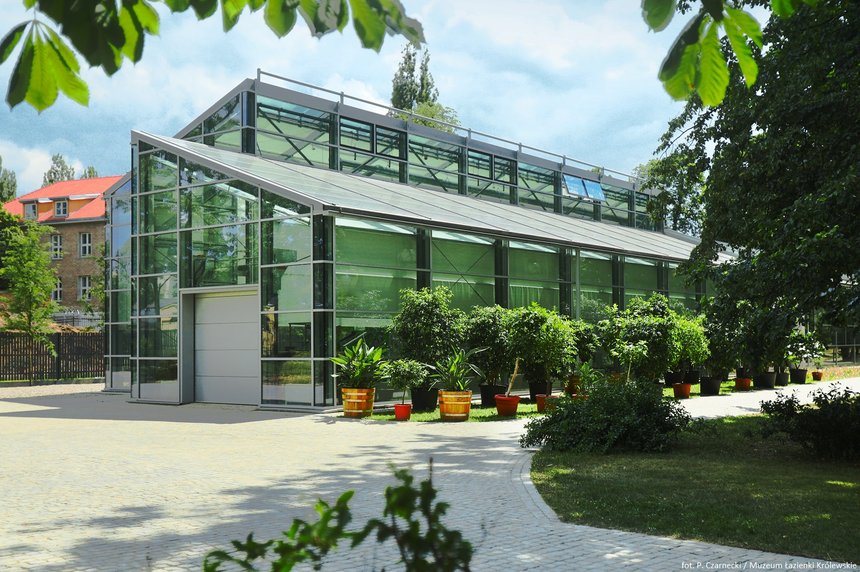 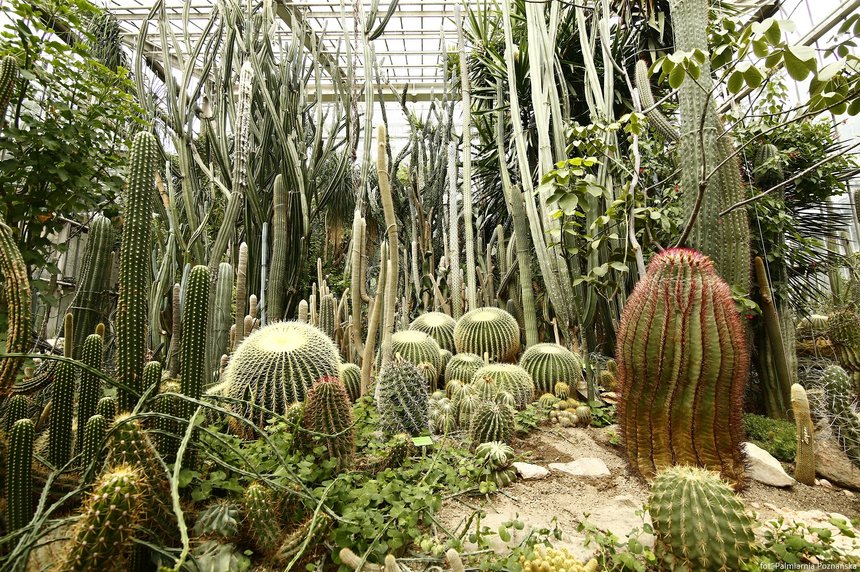 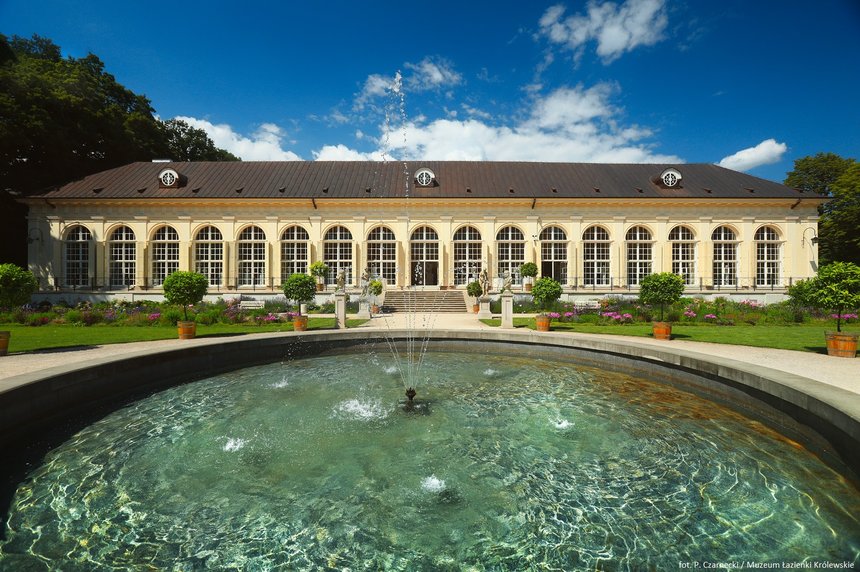 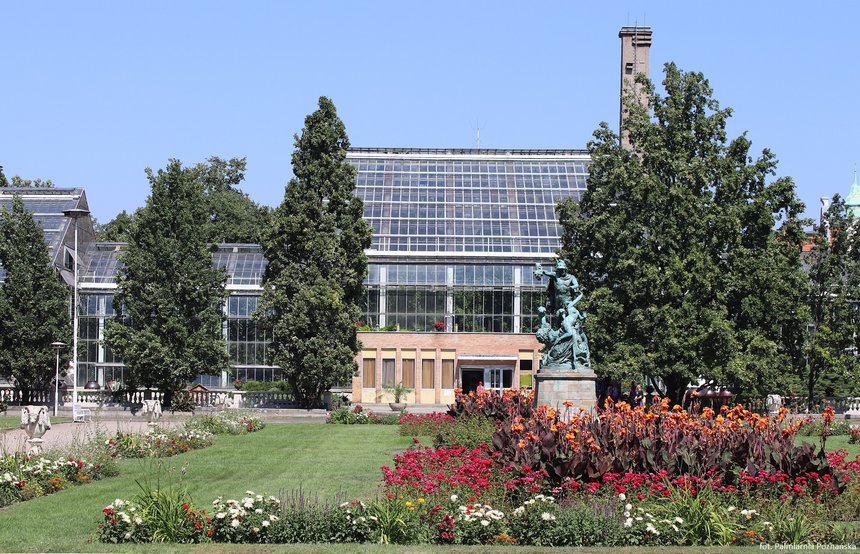 Palm Houses to visit in Poland: