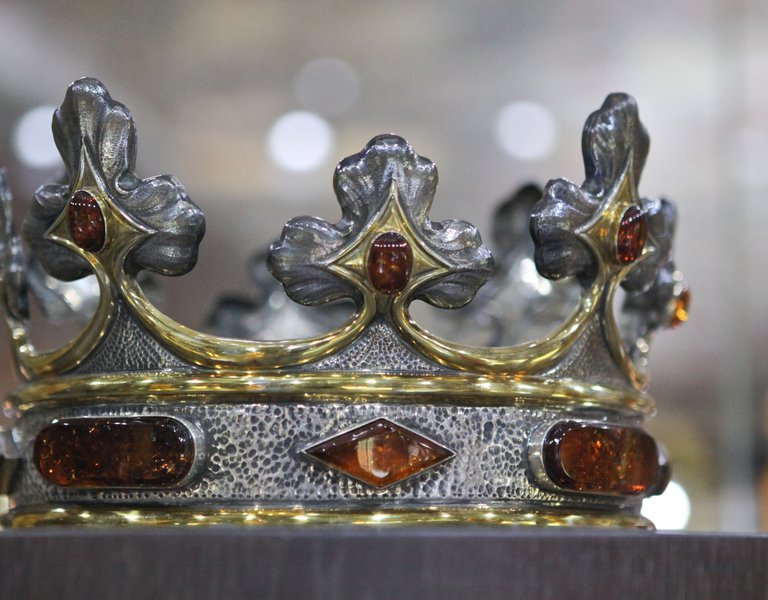 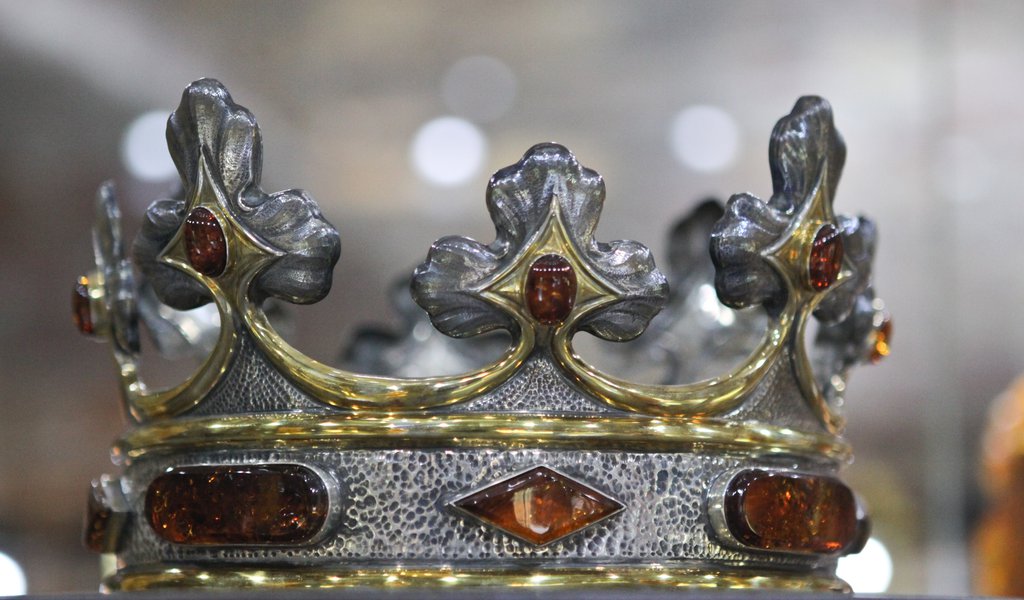 It’s one of the oldest tourist routes in Poland. It connects the most important historical monuments and buildings related to the beginnings of the Polish State.

It stretches over Wielkopolska region and part of Kuyavia and reflects how the Piast rulers travelled between four towns, the former capitals of the Polish State: Poznan, Ostrow Lednicki, where the Baptism of Poland presumably took place, Gniezno, the first capital of Poland, and Biskupin.

The trail has two variants. One runs from Poznan through Ostrow Lednicki, Gniezno, and up to Wloclawek; the other extends in the north-south direction, linking Wagrowiec, Biskupin, Gniezno, Grzybowo and Kalisz.

One of the most important towns of the first Piasts’ state was situated on Ostrow Lednicki Island on Lake Lednickie. Today you can admire what remained of bulwarks and one of the longest medieval bridges connecting the town with a land route to Poznan and Gniezno. On the island stood a palace built in the second half of the 10th century by Mieszko I, the first ruler of Poland. A nearby chapel was where Mieszko I is thought to have been baptized in 966.

In 2012, the Piast Trail was awarded a Certificate of the Polish Tourist Organization for the best tourism product.