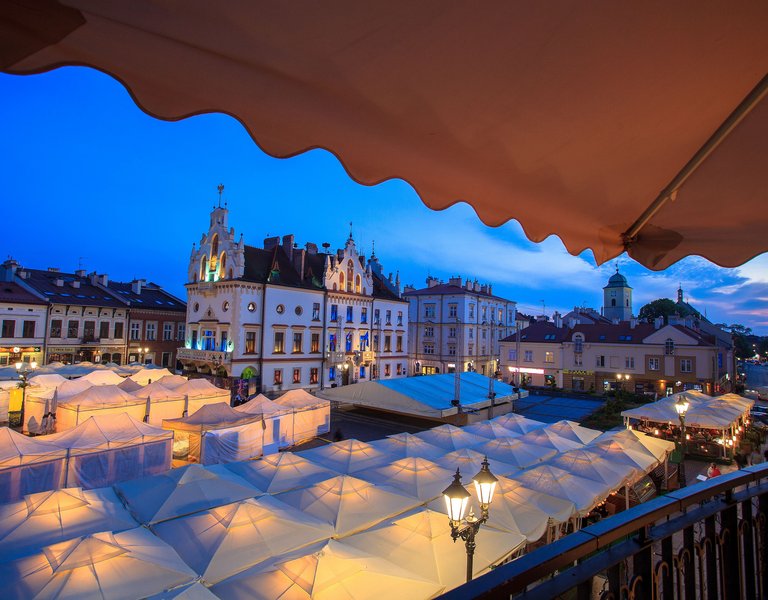 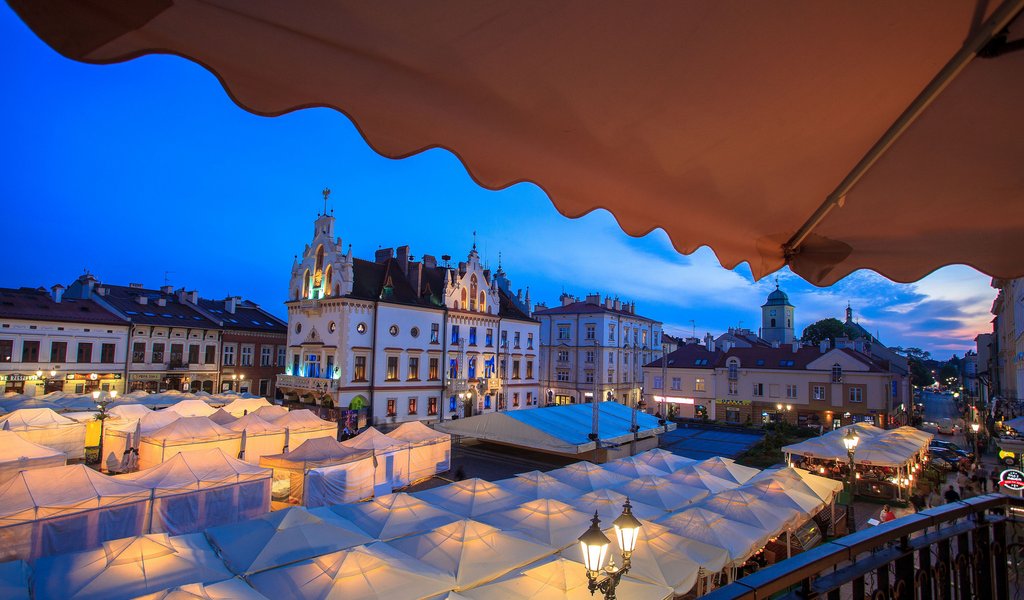 Poland has been listed among this year’s top 10 travel destinations by Lonely Planet, the world’s largest publisher of travel guidebooks.

Published annually, the Lonely Planet’s “Best in Travel” series is a list of 10 countries that the publisher found to be the most interesting and noteworthy for tourists. Poland is one of two European counties (alongside Latvia) recommended in 2016. Many travellers rely on Lonely Planet’s opinion. The publishing house has sold over 120 million books and 11 million mobile applications worldwide. 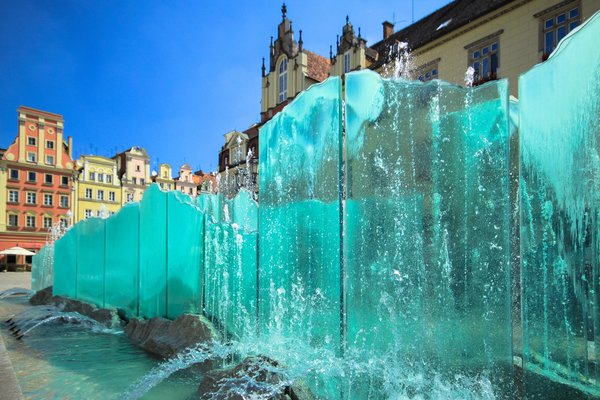 Lonely Planet editors emphasise that Poland is the only European country to have avoided a recession and is now reaping the benefits of an economic and tourist boom. The latter started during the European Football Championship in 2012, which Poland co-hosted. Poland used the event to improve its road and rail infrastructure, at the same time developing sports facilities.

Lonely Planet notes that travelling around Poland has become much easier thanks to the newly built network of expressways and highways. Another advantage are the newly launched air connections to major Polish cities, such as British Airways flights from London to Krakow, Wizzair flights to Szczecin and Katowice, and Finnair’s to Gdansk.

Wroclaw, the capital of the Silesia region, is this year’s European Capital of Culture 2016. A city of beautiful Gothic architecture, Wroclaw offers its visitors a rich programme of theatre, opera, music, literary and movie events. This is accompanied by a number of outdoor events, exhibitions and activities. As the European Capital of Culture, Wroclaw will attract tourists until 17 December 2016.

Famous for its beautiful Renaissance old town, Krakow also has ambitious plans for 2016. The capital of the Malopolska province will host World Youth Day, a meeting of young Catholics from numerous countries that will be attended by Pope Francis. 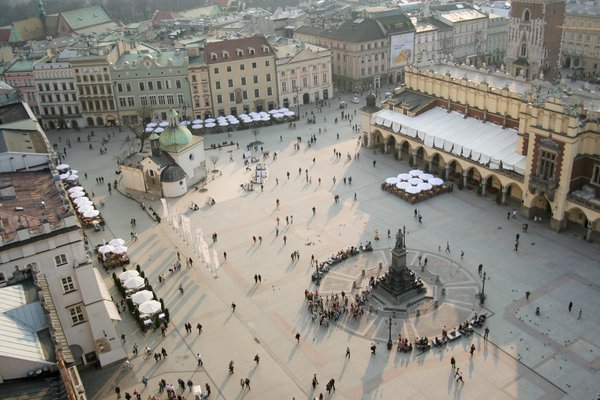 A growing number of tourists from many parts of the world are also attracted by Poland’s natural treasures. Bialowieza Forest, Europe's only stretch of primeval forest preserved until today, is particularly famous. It is inhabited by a wild herd of around 1,000 bison, as well as wolves, lynxes and elks. For travellers interested in visiting Poland, Lonely Planet also recommends Mazury, the Polish lakeside district, as well as Wieliczka, a unique historic salt mine located near Krakow.

According to the World Tourism Organization (UNWTO), almost 1.2 billion people around the world travelled abroad in 2015, an all-time historical high. In 2016, tourist traffic is projected to grow by a further 4%. Judging by the figures, the European Union’s 28 countries are very popular among visitors: in 2015, tourist traffic increased by over 5 %, with further 4.5% growth projected in 2016.