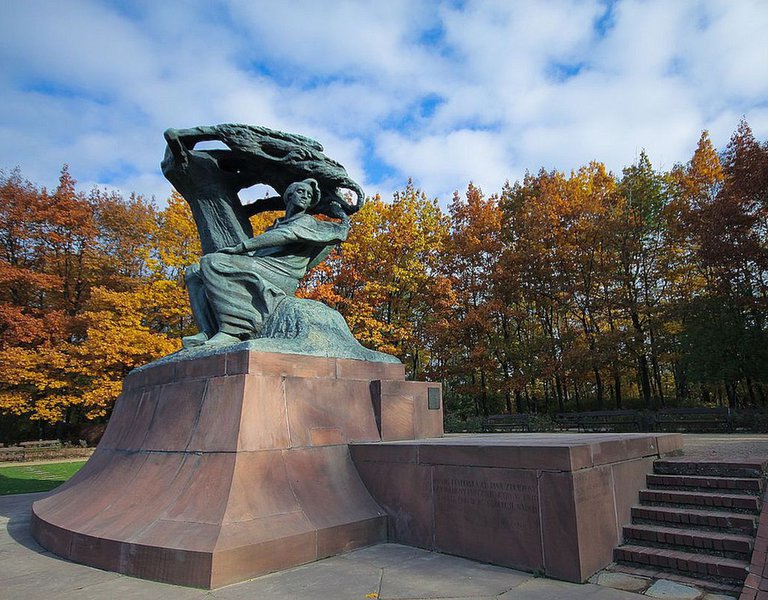 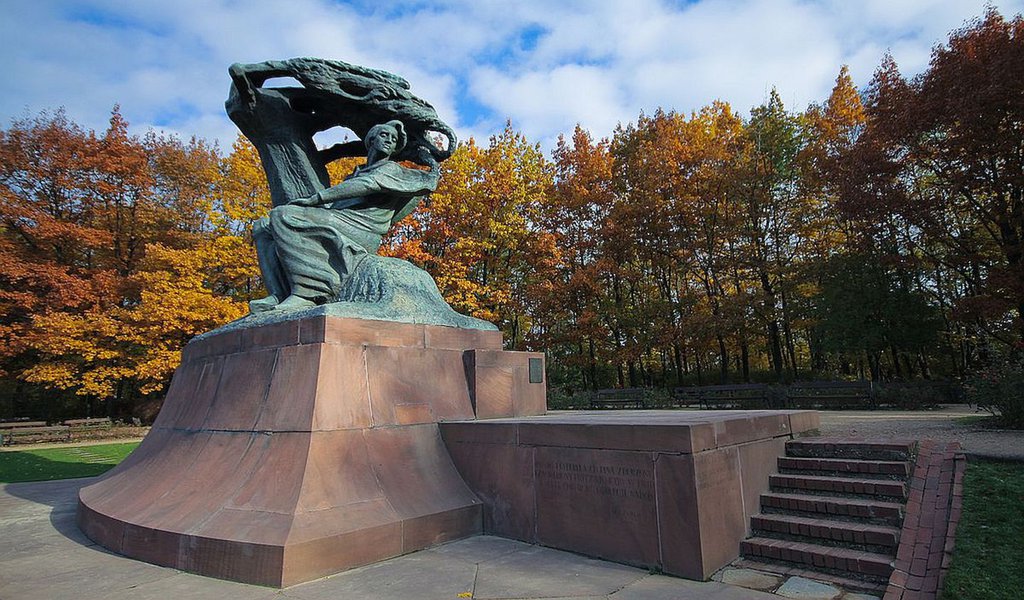 The summer residence of the Polish King Stanisław August Poniatowski is one of the most beautiful eighteenth-century palace and park complexes in Europe.

The historic park, with the area of 76 hectares located in the centre of Warsaw, is a known symbol of the capital. It attracts visitors with large spaces filled with greenery and magnificent classicistic architecture.

The name of the residence comes from the summer baths which existed in this area in the late seventeenth century. They belonged to a family of Polish magnates – the Lubomirskis. In 1764, King Stanisław August bought the property and with the help of the best architects, including Dominik Merlini, filled this space with magnificent Classicistic buildings. Around them, a park in the English style was created.

In the Palace on the Isle, also called Łazienki Palace, the summer residence of the king, cultural and artistic life of the Polish Enlightenment flourished. “King Staś”, as the monarch was called, as a great patron of the arts, in summer, invited the most eminent artists to his famous Thursday dinners. The best-known buildings situated in the park include the Belvedere Palace, formerly the residence of the President of the Republic of Poland, the Theatre on the Island located on an artificial island and imitating ancient ruins, and the Old Orangery (formerly called the Great Orangery). In the latter, the unique Stanislavian Theatre survived to our time – an authentic, richly decorated eighteenth-century court theatre, designed for King Stanisław by Dominik Merlini. Near the Old Orangery, there is the so-called White Pavilion, where, at the beginning of the nineteenth century, later king of France, Louis XVIII, lived in exile.

Today, the Łazienki Park located in the centre of Warsaw is the centre of its cultural life and a favourite place for walks of the Warsaw's residents. Especially in summer, many attractions await the visitors: concerts among the flowers in front of the famous statue of Frederic Chopin, gondola rides around the pond and feeding the squirrels. Permanent residents of the park are beautiful peacocks. The building of the Old Orangery, full of exotic trees and statues, hosts the largest Gallery of Polish Sculpture.

Łazienki are neighbouring the Botanical Garden of the University of Warsaw, which has over 5000 species of plants in it. The first Polish collection of endangered native varieties of ornamental trees and shrubs is being created here.