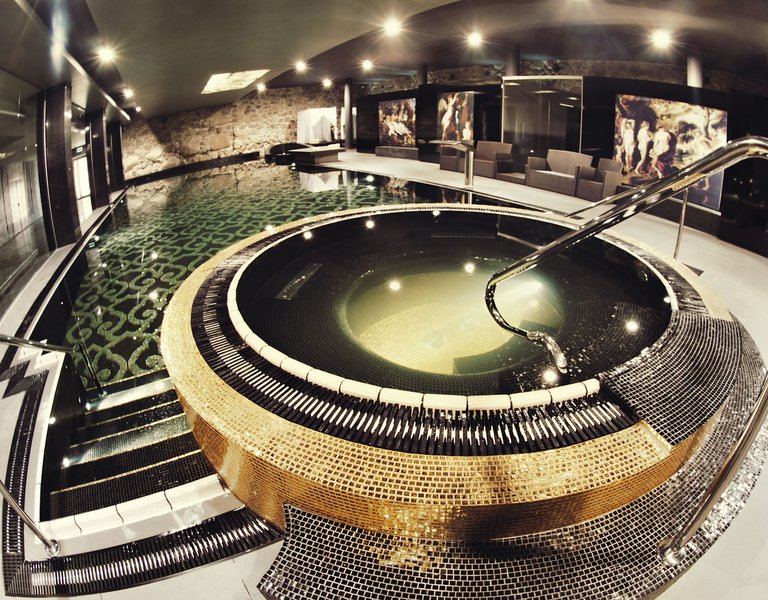 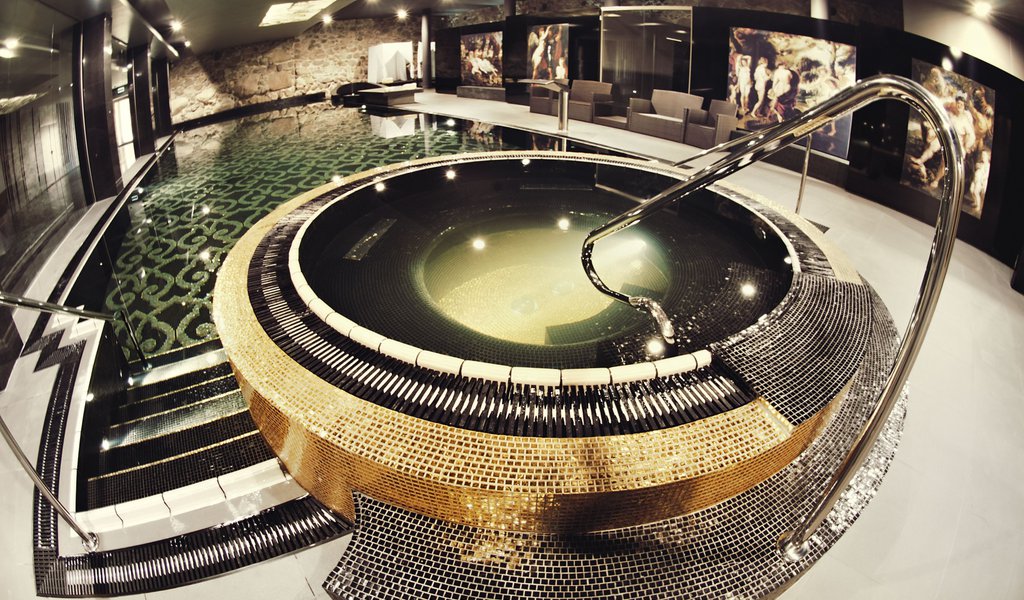 SPA in a castle

Polish castles, manors and palaces have become the most trendy settings for weddings, baptismal parties and sumptuous receptions. But they also turn out to be ideal spa venues.

The Rozalin Palace near Warsaw evokes romantic balls held by the eighteenth century aristocracy – tailcoats and fancy hairdos, embroidered dresses and pocket watches. The spacious halls filled with antique furniture are ideally suited for a wedding reception or even a wedding ceremony. And the wedding night can be spent in the bedroom that once belonged to Rozalia Rzewulska, the palace’s first owner. Just like her, you will be able to admire the manicured French garden with its box and rose hedge maze. Many a wedding, baptism and supervisory board meeting has been held there since the palace was restored to its original glory last year.

The number of such venues in the vicinity of Warsaw and other major Polish cities is constantly growing. Couples who dream of a vintage wedding usually visit several of them to taste the dishes, hear the bands and compare offers. 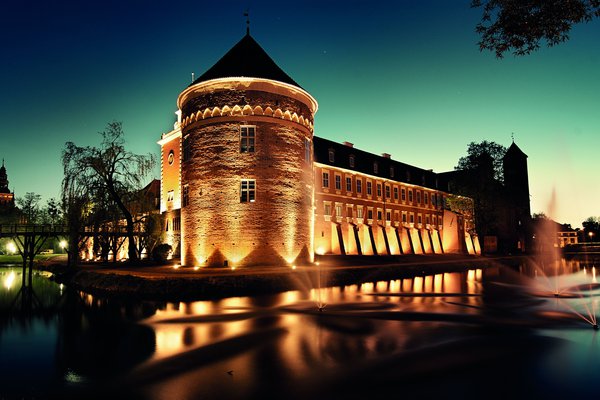 Tourists who want to break away from everyday life also appreciate charming vintage scenery, such as the one at the Hotel Krasicki in Lidzbark Warmiński. It was set up in the historic outer ward of the Castle of the Bishops of Warmia, which was erected at the turn of the fourteenth century. The hotel gardens offer a splendid view of the castle that was influenced by Teutonic architecture. Last year the hotel won the World Luxury Hotel Award in the category of Luxury Historical Hotels. Visitors can pick and choose among 122 rooms in the Gothic and Baroque wings.

Soon the Bank of Poland’s Granary will be restored to its former glory. It was built on Swedish Island (Wyspa Szwedzka) near Modlin in 1844 and played the Horeszkow Castle in Andrzej Wajda’s Pan Tadeusz: The Last Foray in Lithuania. In 2010, Banaszek Nieruchomości, a property developer, bought it for 1.2 million zlotys from the city of Nowy Dwór Mazowiecki with the intention to convert it into a five-star hotel. The developer plans to restore the splendour of the antique walls and build a modern extension. It will house a hotel, a conference centre with seating for a thousand people, a helipad and a private harbour. 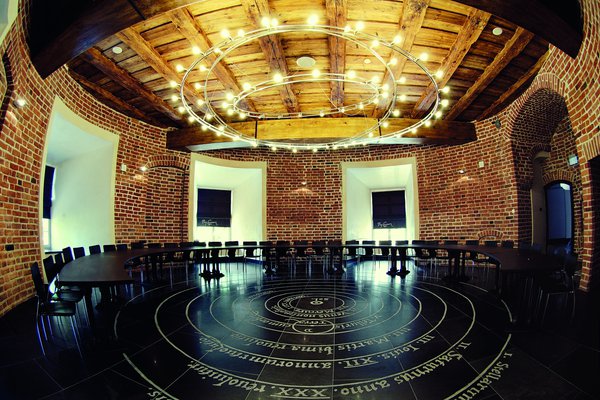 Earlier, Banaszek Nieruchomości arranged the Borodino restaurant on the Esplanade of the Modlin Fortress, situated on an old combat trail by the Carnot wall. The restaurant’s winery is located in the underground tunnels of the Napoleon Cellars with casemates, miner shafts and elements of cannon outposts.

There are currently several thousand castles, manor houses and palaces for sale in Poland, most of them in the regions of Mazowsze, Dolny Śląsk and Wielkopolska. But it is the once forgotten monuments from Zachodniopomorskie, Kujawsko-Pomorskie and Warmia i Mazury that are especially gaining in popularity today. “The cheapest one comes at a little over 100,000 zlotys, but a complete renovation will cost you several times that amount. The most expensive ones are beyond the reach of Polish multimillionaires from the annual ranking. Currently it is best to invest in estates that were fully renovated by their previous owners according to the monument conservator’s advice. Such an investment is pure profit,” Adam Urbuś, owner of Be Happy, a historic real estate agency from Śląsk, told Polska.pl. Out of the 5,000 palaces, castles and manor-houses on the market, 50 are being sold by owners who want to raise funds or who plan to return to city comforts.

This is a great solution for buyers who are now more demanding than in the 1990s. According to Adam Urbuś, back then anyone who had the money would buy such estates, even without the idea in mind how to make use of them. “Today, clients come with a business plan. They usually buy castles or palaces to convert them into spas, hotels or for agrotourism,” explains Urbuś. He adds that it is municipalities that often invest in such renovation, as it’s easier for them to receive funding from the EU. “This kind of assistance used to be difficult to come by. Today, the criteria are less strict, and you can refurbish a palace or castle with a big share of EU money. Even monument conservators help, as they have become more lenient over the years and now gladly cooperate with investors. It is important to meet the deadlines and proceed according to their advice,” says Adam Urbuś.

He is hardly surprised by the former strictness of conservators. Today, new owners rarely convert palaces that date back hundreds of years into minimalist modern residences. They know well that the palace needs to retain its style from 200-300 years ago, so they employ architecture firms specialising in projects from that era. “The decorative style of the seventeenth and eighteenth centuries is the most expensive, with its coving, wood panelling and paintings,” explains Adam Urbuś. He even suggests that his clients work with art historians. “There are no two identical monuments in Poland, which is why it’s best to trust someone who is well aware of the architecture and interior design from a specific era,” he adds.