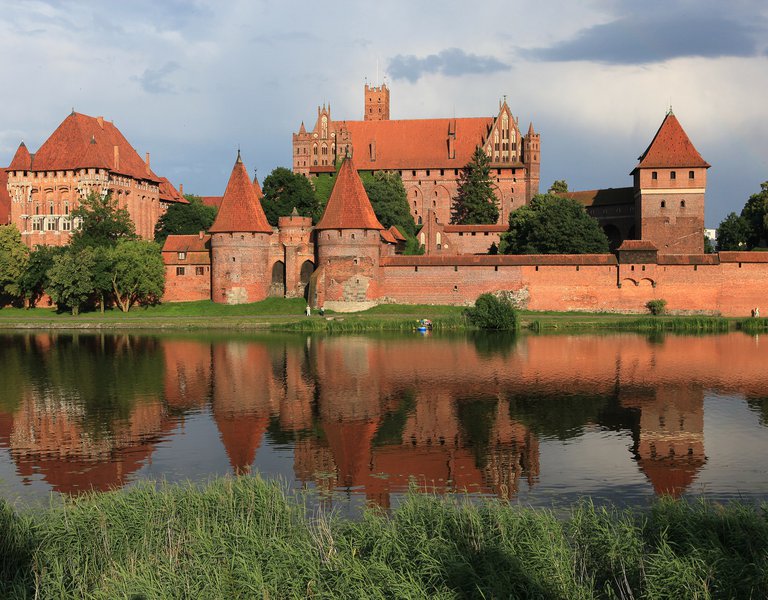 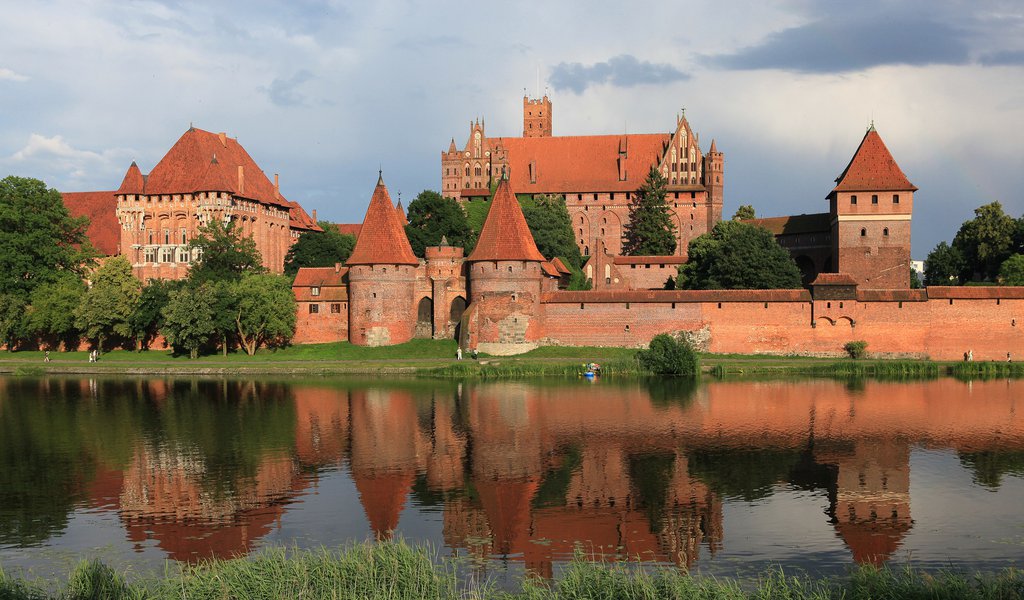 The Order of Teutonic Knights has left behind many Gothic structures and fortified castles, which are scattered all across northern Poland. Following their trail, you will embark on a time travel and experience knightly tournaments and re-enactments of historical battles.

Select trails of Teutonic castles follow bellow. You can set up your own one and set off on an adventurous journey into history.

We start off in Torun. The legend has it that what are now the partially renovated and reconstructed ruins of an overwhelming stronghold which is open to the public, were the first Teutonic brick castle in Poland. From Torun we head 20 km for Bydgoszcz, to Bierzglowski Castle. Built in 1260, it was composed of a spacious utility settlement outside the castle walls and the castle proper. Next stop on our itinerary is the castle in Nowy Jasiniec, built in 1377-1392 on the site of a former castle of Pomeranian dukes. The next fortress in Swiecie, built where the Wda and Vistula rivers fork, is one of the very few in Europe. Its tourist highlight is a round tower inclined around 1 m. Another gem of historical architecture is the castle in Chelmno, one of Poland’s oldest and most beautiful towns. It used to be the capital of the Teutonic Order before Malbork castle was erected (1309).

We start the sightseeing with the ruins of Bobrowniki castle on the way to Dobrzyn, which boasts one of the best preserved strongholds, built on a high riverbank in Golub-Dobrzyn. Partially reconstructed ruins of the castle in Radzyn Chelminski, complete with cellars, a guard gallery, watchtower and chapel are considered one of the most scenic Teutonic memorials. The evocative ruins of Teutonic Knights’ castles are also to be seen in Pokrzywno and Grudziadz. The castle in Nowe, in addition to tours of the ruins, offers a time travel: you can experience here a re-enacted battle for the castle. 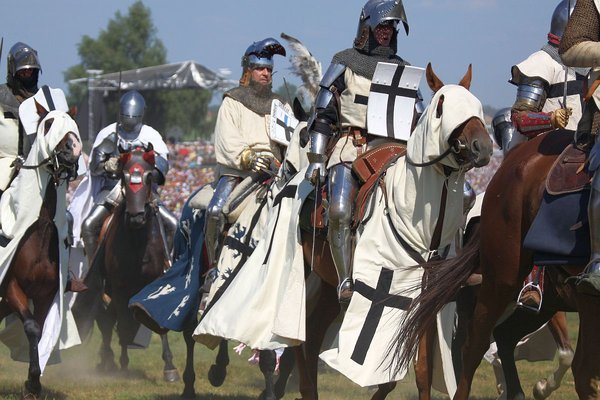 House of the Hospitalers of Saint Mary of the Teutons in Jerusalem, or the Teutonic Order, was set up in the times of crusades in the 11th and 12th centuries. Originally it was meant to guarantee the security of evangelization of Baltic Prussia; in time, though, it conquered tracts of what was later to become East Prussia, Latvia and Estonia, as well as parts of Poland and Lithuania. During its glory years, Teutonic castles served as military strongholds, monasteries, seats of authorities and trade hubs.