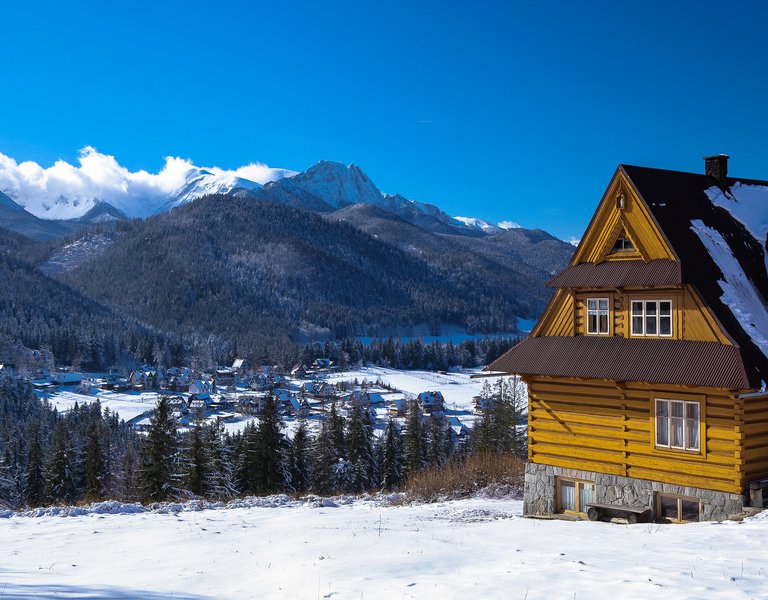 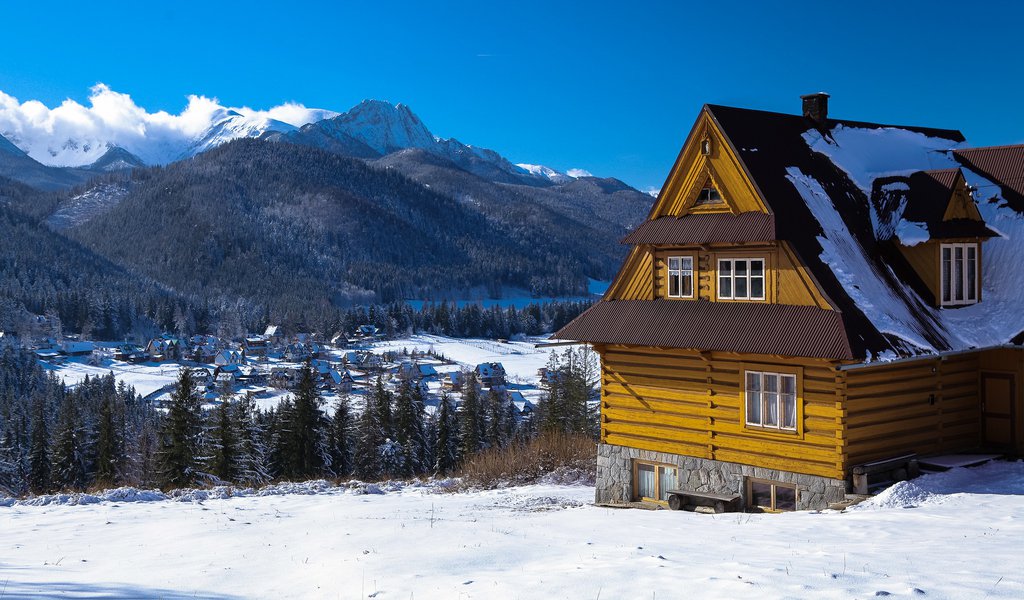 Winter Olympic Games 2014 in Sochi were one of the best in Poland’s history. Justyna Kowalczyk, Kamil Stoch and Zbigniew Bródka returned with gold medals. Let’s take a short visit to where our champions come from.

Kasina Wielka between the mountains

Justyna Kowalczyk is the world’s only athlete to have won Tour de Ski four times in a row. She is also one of the two women with three consecutive World Cup titles in cross-country skiing. These accolades have earned her the Snow Queen nickname. Ms Kowalczyk comes from Kasina Wielka, a picturesque village lying in the Island Beskids (Beskid Wyspowy) at 480-660 m, southern Poland. This tranquil small town, with a population of around 3,000, is a real tourist gem. A variety of landscapes is a real attraction for hiking and biking lovers. After hiking activities you can get some rest at farms for tourists, which are very popular in the area. 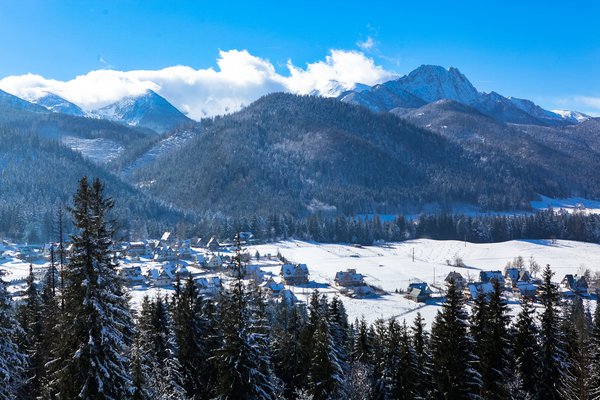 In winter, Kasina Wielka has no lack of popularity, either. Some say there are no better chairlifts than those at Śnieżnica, at 1,300 m, just near where Justyna Kowalczyk comes from.

Kasina Wielka is known to the movie-making industry, too. A railway station in the village was used as the set in many famous productions, including global hits: “Schindler’s List” (1993) by Steven Spielberg, “Katyń” (2007) by Andrzej Wajda, and “Karol: A Man Who Became Pope”(2005) by Giacomo Battiato.

Kamil Stoch, the Olympic ski jumping champion, is the pride of highlanders from Ząb in the Gubałowskie Foothills, a village in the Tatra county of the Podhale region. From the south it borders Zakopane, the capital of the Polish mountain district. Ząb is among Poland’s highest-lying villages, with houses at the altitude of over 1,000 m. Higher up, beautiful meadows and woods stretch out. Because of its altitude, Ząb each year becomes a land of snow for six months or even longer, turning into an ideal spot for winter sports.

One of its tourist highlights is an over 125-year-old wooden building in the Zakopane style of architecture. It houses a primary school named after Helena Marusarzówna, Poland’s best alpine skier in the 1930s. Kamil Stoch was among its pupils.

Ząb was also the home for Henryk Mikołaj Górecki, the famous Polish composer.

Zbigniew Bródka, the gold and bronze medallist in speed skating, was born in Głowno in northern province of Łódź, and now lives in Domaniewice near Łowicz. Mr Bródka works as a firefighter in the Łowicz County Headquarters of the State Fire Service.

Łowicz is a small town located in central Poland, with a population of around 30,000. It is marked by its unique local culture, including dialect, and folk customs and art. Folk handicraft, such as cuttings, music, dance and traditional clothes, is recognised around the world.

Among important events in Łowicz’s life is a Corpus Christi procession, which takes place each year and is of religious and cultural significance. Each June, it attracts pilgrims and tourists who admire colourful service processions clad in traditional Łowicz- style clothing.