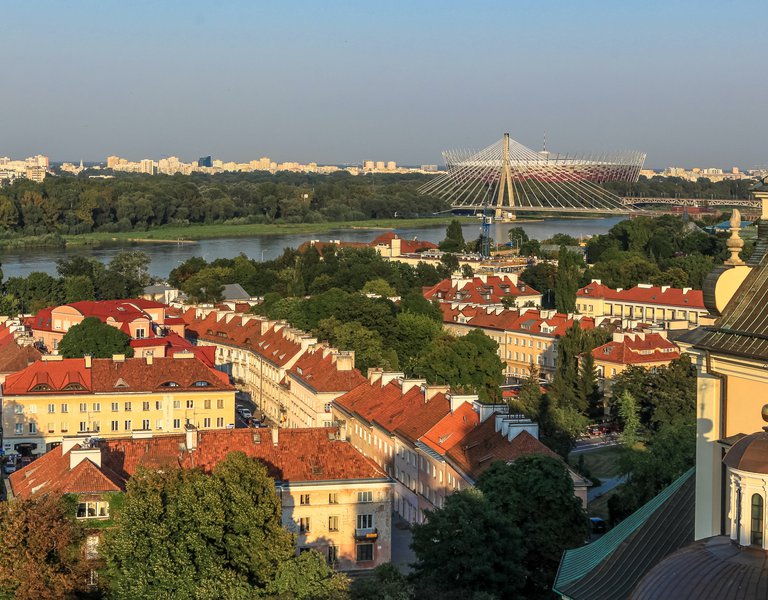 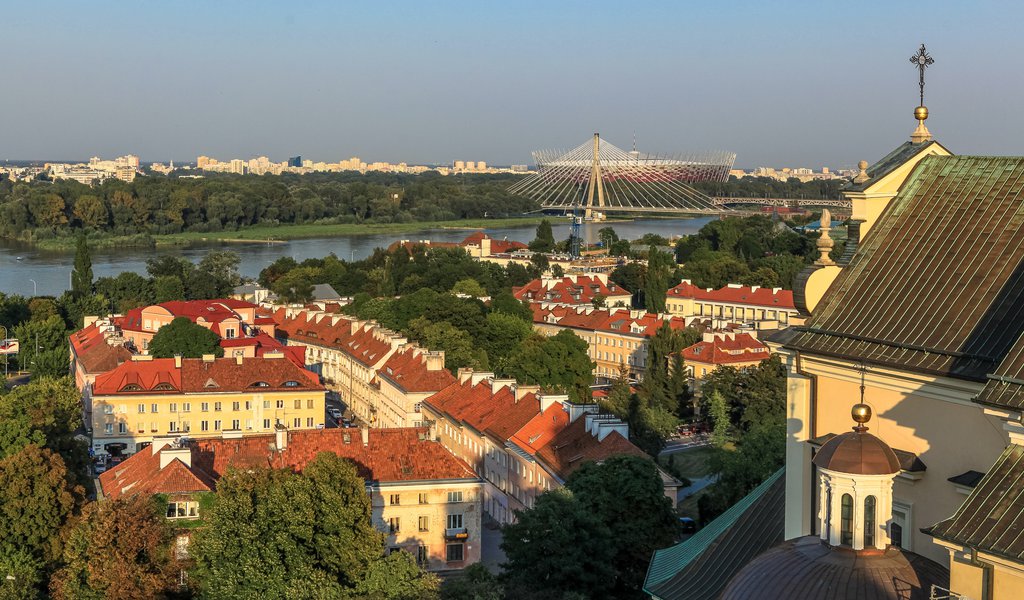 The capital of Poland came off second best in the prestigious Mayors Challenge. A one million euro prize will allow the city to develop a mobile application for the visually impaired, which will also become an e-city guide for tourists in the future.

Virtual Warsaw, which with the help of a smartphone allows getting to a specific surgery or a government office counter, collecting a queue number and safely navigating urban areas, guaranteed the capital second place in a competition organised by the Bloomberg Philanthropies. Mayors Challenge is sponsored by the media mogul and 108th Mayor of New York City, Michael Bloomberg. The competition is aimed at inspiring designs that resolve the biggest social and economic problems, such as environmental pollution, population ageing and youth unemployment.

Virtual Warsaw is a virtual guide to public buildings, restaurants and means of transport. Thanks to beacons, the app guides the user safely through the labyrinths of stairs and corridors. Voice messages help him avoid obstacles, and check the schedules of buses, trams and the metro. The app can also read inscriptions on information plaques. Thus, it will replace a human guide and make a greater independence possible for the blind and visually impaired. Currently, the system is undergoing tests in the Warsaw Centre for the Disabled. “We will dedicate the one million euro prize to the development of the application, which will make the city friendlier for people with visual impairments. In the future, tourists will also benefit from this great electronic city guide,” Bartosz Milczarczyk, spokesman for the Capital City Hall, tells Polska.pl. 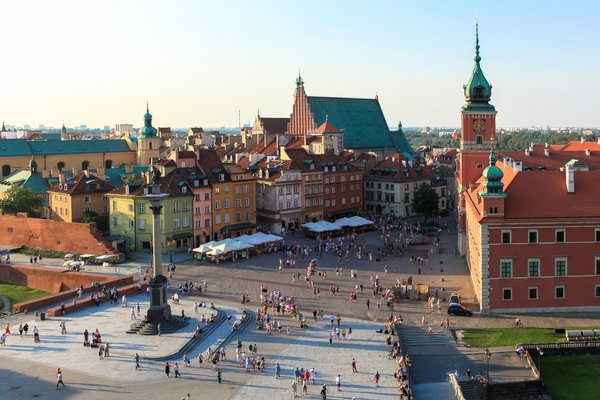 Barcelona came first in the Mayors Challenge for creating a support network for seniors. Among the winners were also Athens (for its civic engagement platform), the UK’s Kirklees (for its business sharing platform) and Stockholm (for activating residents to fight the effects of climate change). Gdansk and Krakow also made it to the finals of the competition, which featured 155 European cities.

The mayor of Warsaw, Hanna Gronkiewicz-Waltz, is happy about the award given by Michael Bloomberg: “(He …) in 12 years brought about a change in the quality of life in his city. (…) I’d like to change Warsaw into a modern metropolis, a good place to live and work,” the mayor wrote in a letter to the Gazeta Wyborcza daily. She went on to argue that the capital is experiencing as dynamic changes as the Big Apple. During her two terms in office, the city authorities managed to have the long-time neglected Vistula embankment, together with the Prague Port, commissioned; Wola, a blue-collar district formerly known as an industrial centre, transformed into a modern neighbourhood of offices and flats; and Praga Polnoc, previously regarded unsafe, became one of the hottest spots to go out and to live thanks to new investments and artists. The mayor also saw to utilising wastelands left over after a former tractor-producing plant in Ursus. All that, according to Ms Gronkiewicz-Waltz, is crowned with the nearly complete second line of the underground, which has become her term’s priority. 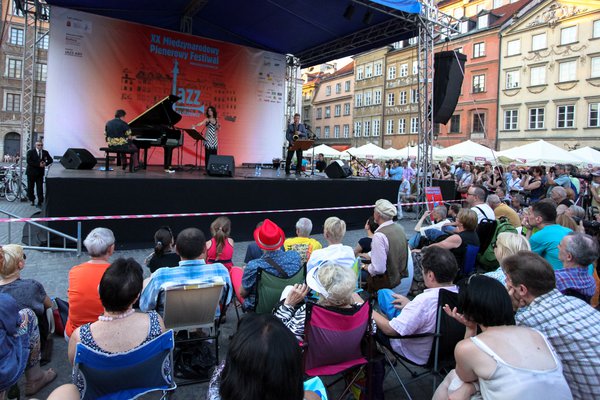 The most affordable cultural capital in Europe

That is not Warsaw’s sole award. The UK’s Royal Mail, which surveys trends on tourist markets worldwide, gave it in May a title of Europe’s cheapest place for tourists on the access to culture, with such recognised cultural centres as Paris, London, Berlin and Amsterdam trailing behind. The surveys show that an average tourist would spend 75 pounds on cultural attractions over a weekend in Warsaw, while in Prague that would be 100 pounds, and as much as 308 pounds in the priciest London. Poland’s capital gets its renown as a cultural centre with, among others, collections of modern and historical art at the Centre for Contemporary Art, the Museum of Modern Art, the Royal Castle and the Wilanow Palace, and the Grand Theatre – National Opera. The surveys also highlight the abundance of cultural events such as film and jazz festivals (Jazz Jamboree, Warsaw Summer Jazz Days), the Chopin Piano Competition, and the International Poster Biennale.

“Warsaw has been Poland’s cultural heart for years. We’re striving to provide access to cultural institutions and events for everyone. That’s why admission tickets are to suit everyone’s budget,” says Mr Milczarczyk.