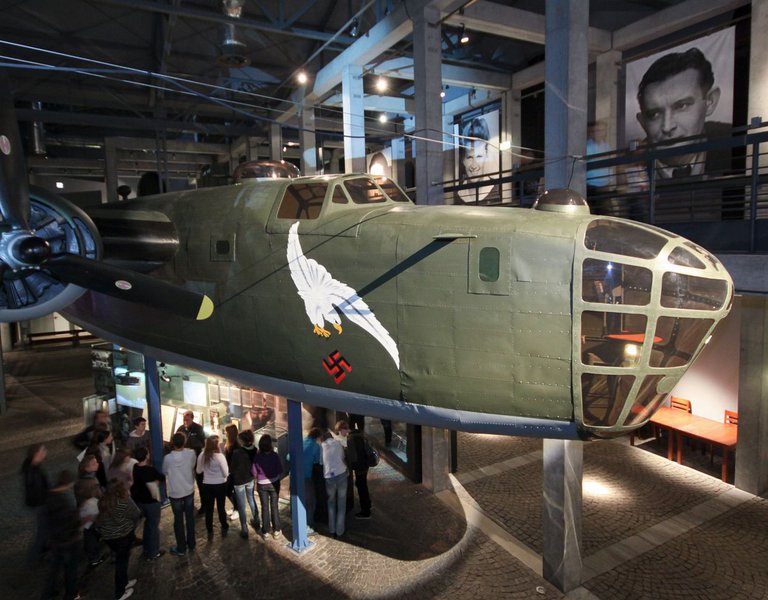 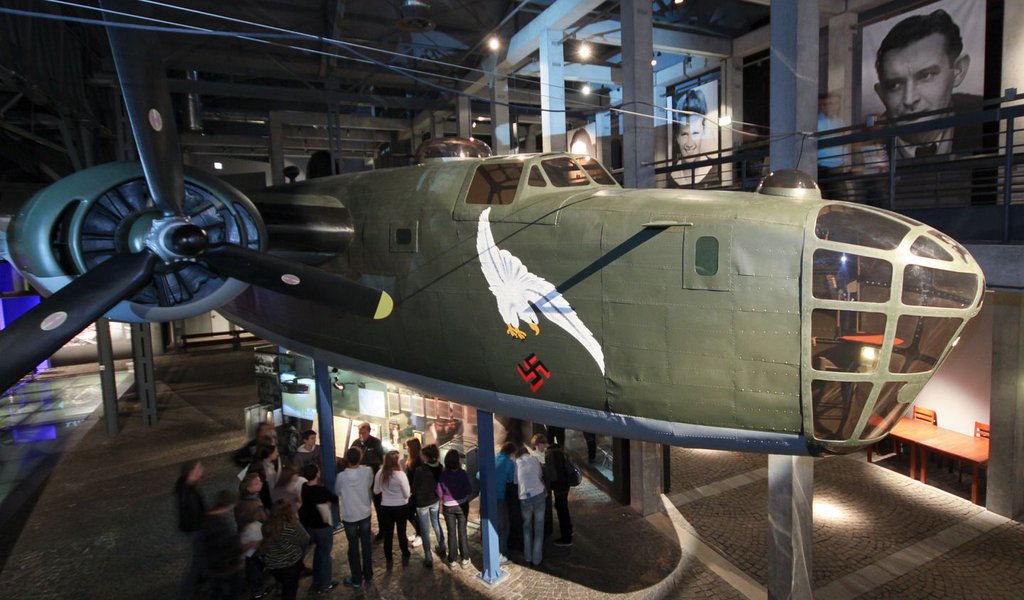 This place presents in an exceptional way the heroic rise of Poles against the Nazi army in Warsaw in 1944. The museum takes a modern approach towards the preservation of remembrance of the Warsaw Rising, bringing it to life with a multimedia exposition. It teaches history, affects emotions, encourages reflection and moves.

The museum was opened in 2004, on the 60th anniversary of the outbreak of fighting in Warsaw. It is a tribute to the largest armed action during World War II organised by the Polish resistance movement – Armia Krajowa [Home Army]. Heroic fight against the overwhelming power of the German army occupying the capital ended tragically for Poles: ca. 10,000 insurgents and ca. 200,000 civilians died. Destroyed in 80 percent by the invaders, Warsaw became the city of ruins.

The museum is located in a former tram power station from the beginning of the 20th century, at the junction of Przyokopowa and Grzybowska Streets in the Wola district in Warsaw. Unusual interior design that affects the visitor with images, sounds and light, renders the atmosphere of insurgent Warsaw. It shows not only the military events of 63 days of heroic fights, but also the everyday life of the capital's inhabitants.

The visitors walk along granite pave roads among the rubble of the destroyed city. They experience the ‘W’ hour (the hour of outbreak of fights), print historical announcements on archival equipment, pass through a canal, watch insurgent movie chronicles in the cinema and visit an occupational cafe. The hall with a Liberator B-24J airplane 1:1 replica is an important point. This American vehicle with the colours of British RAF and a Polish crew came to support the fighting Warsaw. Having dropped supplies and weapon for the insurgents, the airplane was shot down by the Nazis on its way back to an Italian airport.

The museum organises open lectures and historical debates, theme-related exhibitions, film shows and workshops for children. It is an exceptional point of interest for all people visiting the capital city.