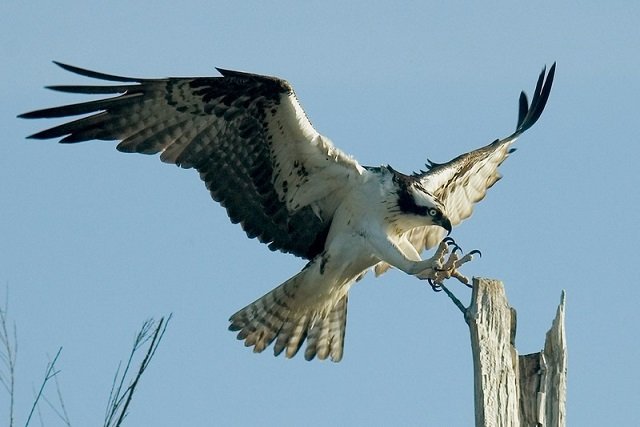 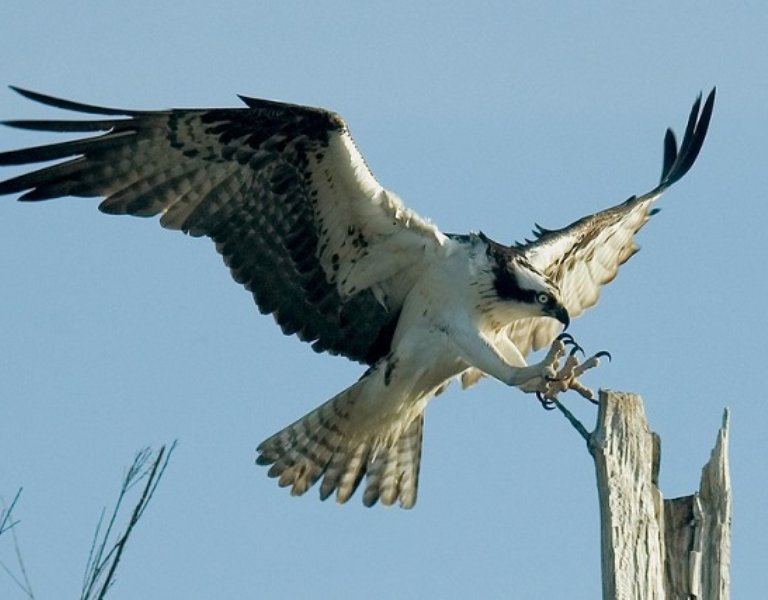 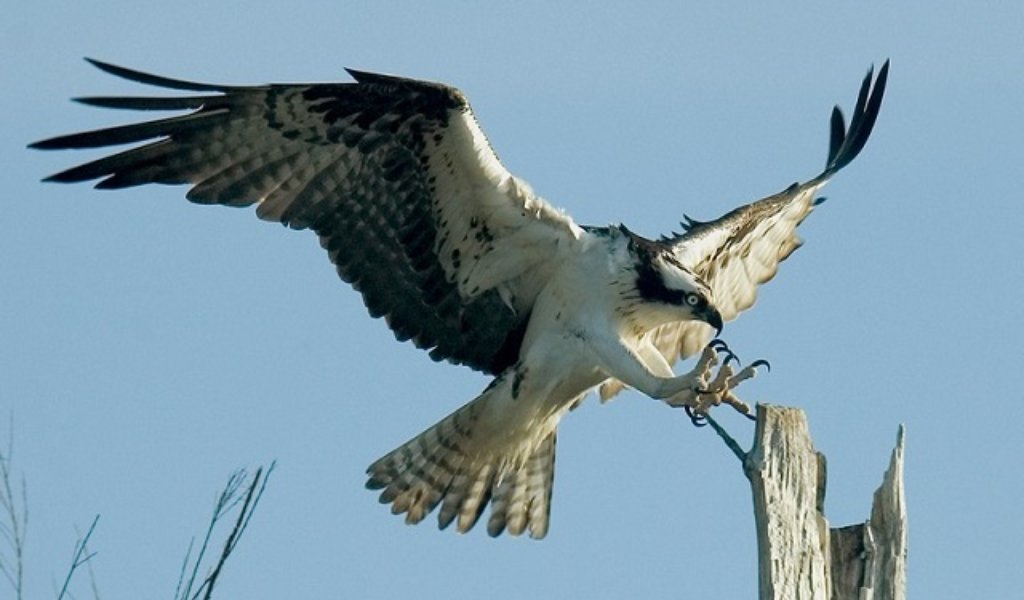 From a distance, the osprey resembles a large seagull. It is easy to recognise them based on their grey-brown top and the white bottom. They weigh up to two kilograms, measure up to 70 cm in length and their wingspan stretches out to 175 cm. They mainly eat fish. An adult couple with two youngsters can eat between 125 and 170 kilograms in a single season.

These birds can be found on all continents except Antarctica. European ospreys spend the winter in Africa and the Red Sea. There are only about 30 couples in Poland; they live in Masuria and within the Lubusz, Wielkopolska and Western Pomerania borderlands. We have witnessed a decline in the osprey population since the 19th century.

A joint project by the State Forests and the Eagle Protection Committee endeavoured to provide the answer to why this is happening. This bird reality show of sorts aims to popularise knowledge about these rare predators and contribute to greater protection efforts. 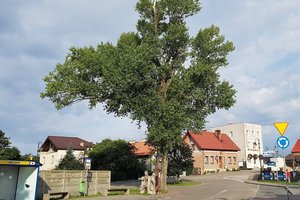