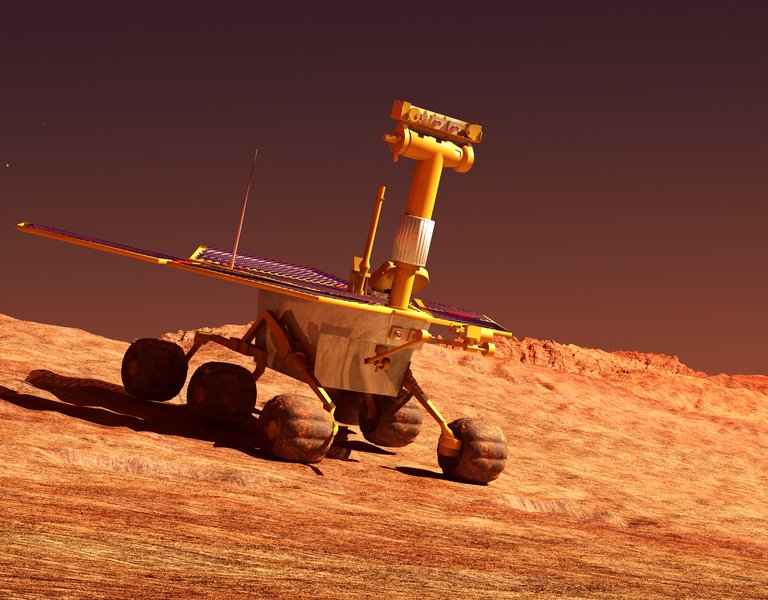 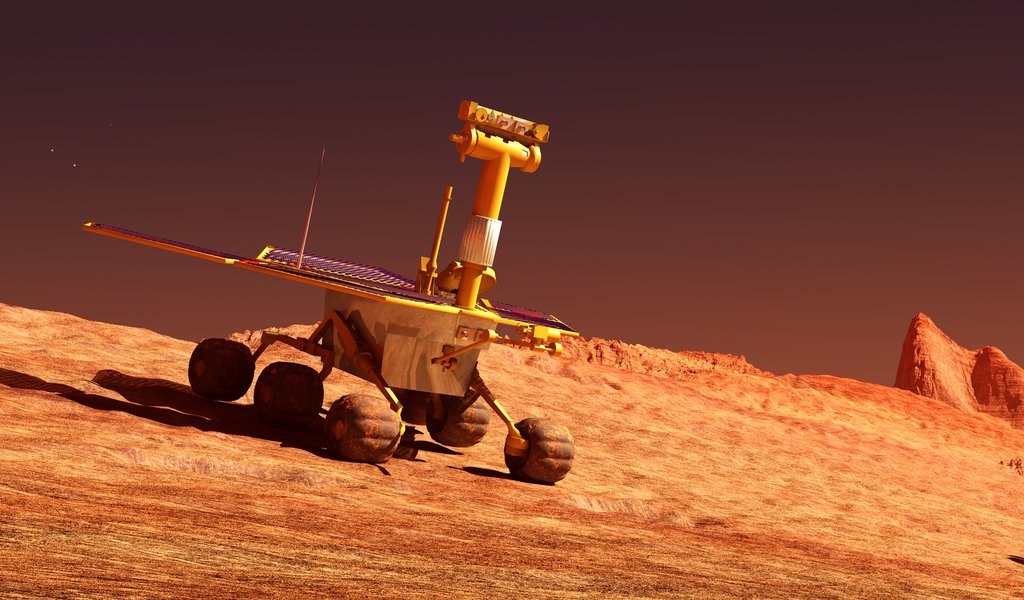 Polish infrared detectors installed on the Curiosity rover “smelled out” methane on Mars in mid-December 2014. When placed in an “electronic nose”, they detect tumour and diabetes markers in the exhaled air.

Polish infrared detectors working on board the Curiosity rover are part of the tunable laser spectometer (TLS) that examines the composition of Martian soil. The device emits laser impulses that reach the soil, pulverising rocks. Thus derived gas is then analysed in the infrared by the Polish detectors. Not only methane (gas that on Earth is almost exclusively produced by living organisms), but also carbon dioxide and water have been detected that way.

“NASA laid down a number of strict reliability requirements for our detectors. They had to be highly resistant to environmental hazards of mechanical, chemical and thermal nature,” Professor Józef Piotrowski of VIGO System, who has developed the detectors installed on the Curiosity rover, tells Polska.pl.

Infrared detectors are devices capable of detecting infrared radiation, invisible to the human eye, which carries information on the temperature and chemical composition of the analysed objects. Detectors produced by VIGO System are unique because, unlike most devices of that kind, they can work without being kept at the liquid nitrogen temperature (around -200°C).

“The innovativeness of our solution lies in the enhancing of detectors’ sensitivity up to a point that allows them to operate without the need to be cooled down cryogenically. They operate on cheap and reliable thermo-electric coolers or without any cooling at all, as is the case with those on Mars,” Professor Piotrowski told Polska.pl.

Professor Piotrowski came up with that solution back in the 1970s during his collaboration with the Military University of Technology. Detectors were first produced in low numbers by the Institute of Plasma Physics and Laser Microfusion and, since 1987, they have been mass-produced by VIGO System S.A., a privately-owned company, currently based in Ozarow Mazowiecki. The company also produces thermovision cameras and measuring systems, and supplies them to European Union countries, the US, South Korea, Japan, Taiwan and others.

As the expert stresses, his infrared detectors were first successfully applied during the study of thermonuclear microfusion conducted in Los Alamos, an American laboratory. Their application range was rapidly expanding and at the beginning of the 21st century NASA, which was working on Curiosity’s design back then, took notice of the detectors.

Aerospace solutions represent only a fraction of detectors’ applications, though. They are used for medical purposes in “electronic noses”— devices that can detect tumour and diabetes markers in the air exhaled by the patient. As Professor Piotrowski underlines, they are sensitive enough to track down the particles of a substance in a concentration equal to only a trillionth part of that of the surrounding gas.

In Poland, the detectors have also military applications, in devices that alert vehicle and helicopter crews that they are being locked on by a laser. They are being tested in devices that transmit information over the air, for instance between cellular network transmitters.