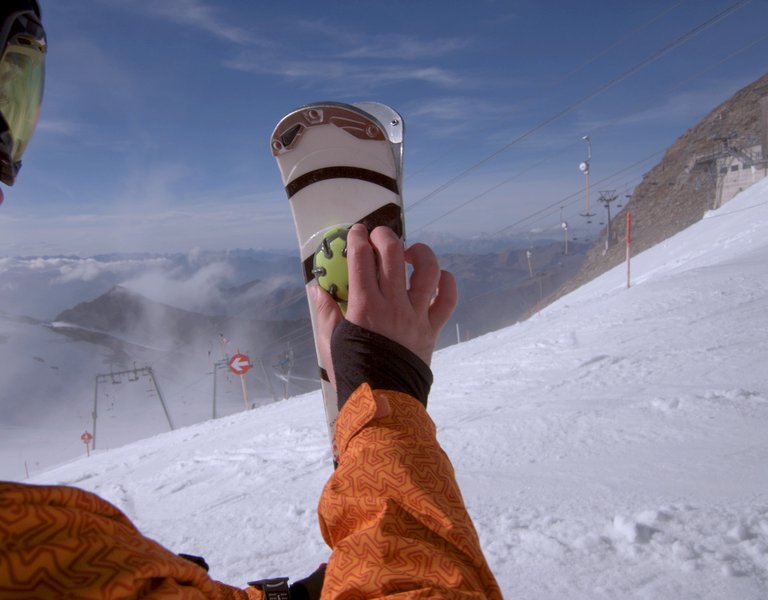 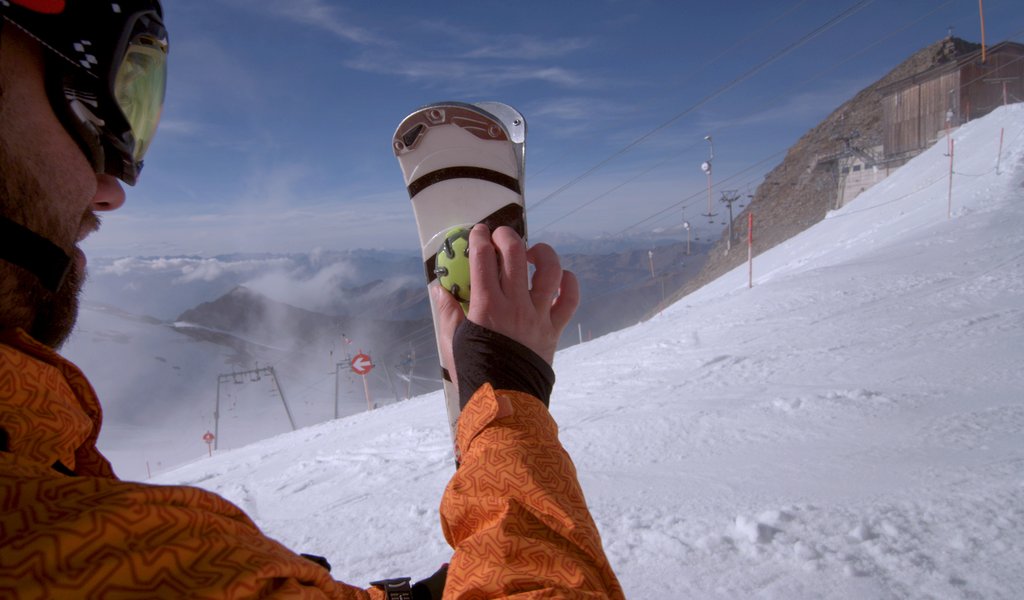 Polish team of engineers, doctors, robotic scientists, software developers, and at the same time avid skiers, has come up with a device that will help improve skiing technique and enhance the safety of skiing experience.

Snowcookie, a neat small box hiding accelerometers and gyroscopes inside, has riveted the global attention when, in mid-2014, it reached the finalist stage of “Make it Wearable,” an international competition run by Intel to award the best wearable device. The Poles returned home with funding which will allow them to start producing their unique prototype in 2015. For Snowcookie is not just another smartwatch or runner’s armband like many others, but a device the market has not seen before. 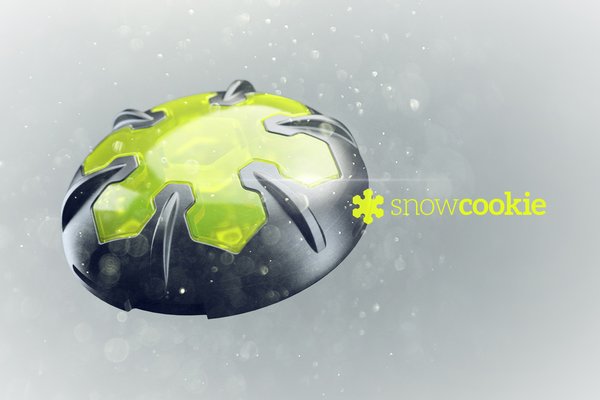 “We’re seeing the rising popularity of medicine 2.0 that collects all kinds of health data and tries to use them to improve our fitness levels, lifestyles and sporting performance,” Dr Marcin Kawalski, the man behind the idea and co-author of Snowcookie, tells Polska.pl. “Joggers and bikers have their own smart devices, but skiers don’t. As a fan of the sport, I decided to change it. That’s why we’ve created Snowcookie.

The men who designed it are far from ordinary. They are all lovers of skiing and new technologies. Dr Marcin Kawalski is a physician who has collaborated with NASA, Zbigniew Nawrat is a pioneer of medicine robotics and the creator of Europe’s first cardiac surgery robot, and Piotr Łukasik is a virtual reality specialist. They are leading a ten-person team who are currently working on this project.

Snowcookie is basically a piece of kit composed of two small boxes attached to skis, interfacing with a smartphone tucked in a skier’s pocket. The slick cases contain pressure altimeters, a GPS and temperature sensor, as well as accelerometers and gyroscopes which are designed to transmit data on ski acceleration, jumps and loads. 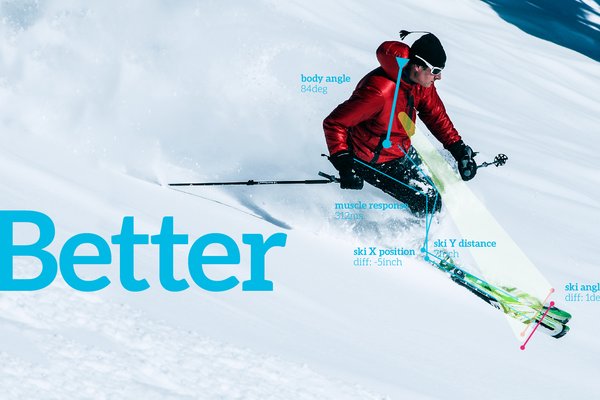 A similar set of sensors (except for the thermometer) is installed on the iPhone, which Snowcookie is to be compatible with. A special app will compare the two sets of data and analyse them thoroughly.

“Those analyses will influence the most important indicator of skiing dynamics, which shows the relation of the upper body work to that of the lower one. With that you can predict if symptoms of muscle fatigue are appearing,” says Dr Kawalski. “This is a crucial piece of information, for as much as 40% of all skiing injuries are due purely to fatigue. By monitoring how our skiing style changes, we can head off an injury.”

When it recognises fatigue symptoms, Snowcookie can avert a possible crisis by informing the skier that she or he had better take it easy and do not take the next slope. As well as that, the device can provide tips in real time on how to improve the skiing technique. Snowcookie, its creators emphasise, can supplement coach’s training advice, but it will not replace it, especially for beginners.

“Leisure skiers will benefit from Snowcookie tips that will make their skiing experience more fun and safer. Advanced racers will get detailed telemetry and performance graphs,” says Dr Kawalski.

Snowcookie is likely to be launched in late 2015. A set of two Snowcookies and a smartphone app will cost around EUR 200.