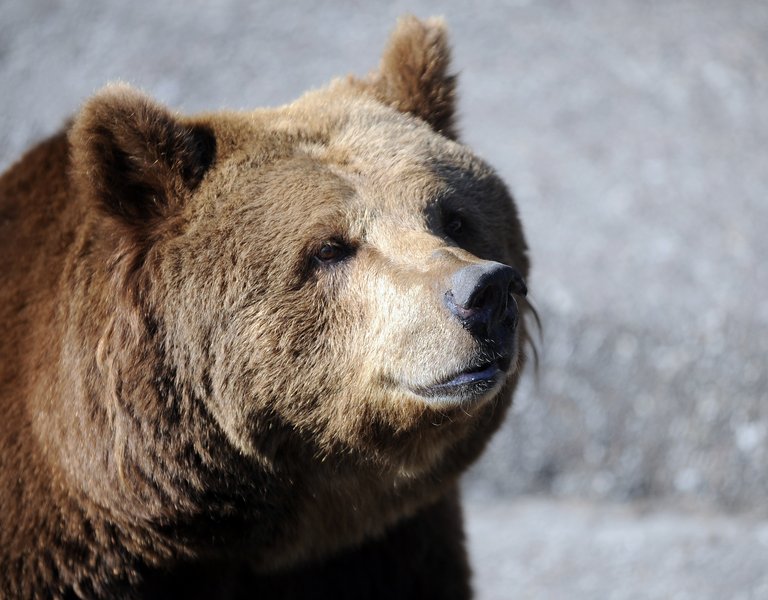 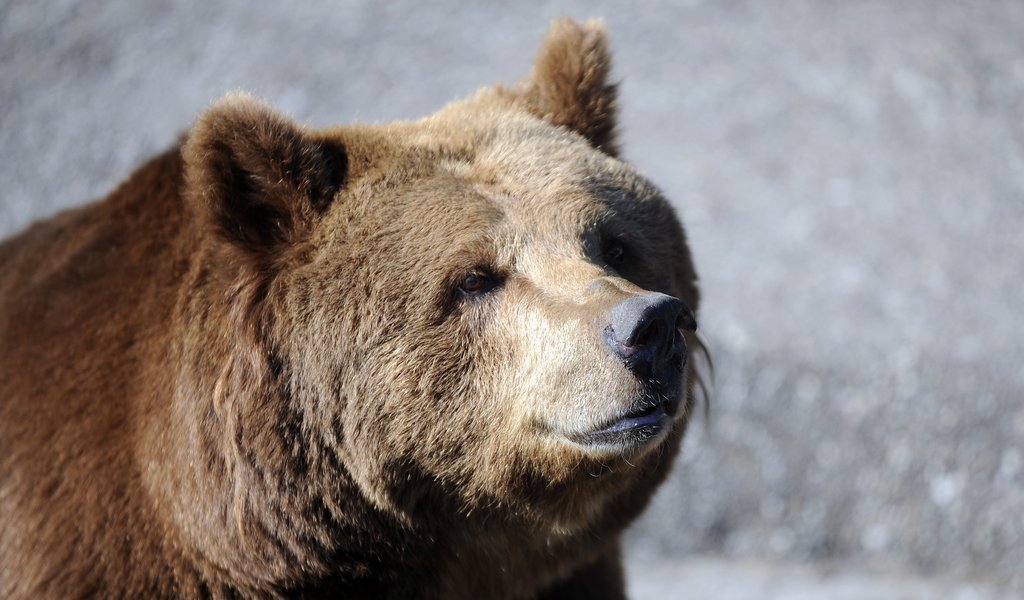 Orchards for bears in Bieszczady Mountains

The Bieszczady Mountains in Poland are home to Europe’s biggest predators. Under a programme aimed at protecting local bears, during springtime foresters restore some half-forgotten orchards that lie hidden in the forests.

An extraordinary and half-magical place, the Bieszczady Mountains allow you to encounter the biggest European predators – bears, wolves and lynxes, as well as bison, deer and many other rare animals. It is also a region where the Second World War continues to cast its shadow. The areas once occupied by vibrant villages are now covered with forests that are dotted with old cemeteries, ruins of Orthodox churches and wild fruit orchards. Since 2009, foresters and WWF Poland have been restoring those orchards to provide bears with feed. It is hoped that this way the predators will have food in abundance on their natural territories and will not approach peoples’ homes so willingly.

“Under the project to protect the brown bear in the Polish part of the Carpathians, we have restored altogether around seven thousand fruit trees and planted a thousand new ones,” Małgorzata Simonowicz from WWF Polska told Polska.pl.

Orchards are reinvigorated by trimming old trees, and removing bushes to give the trees more living space. This leads to higher fruit yields. Moreover, new orchards are started in forests on specially prepared plots of land. The campaign is run by the forest districts of Cisna, Komancza, Lutowiska and Stuposiany, located in the south-easternmost end of Poland, which is also the wildest area of the Bieszczady Mountains. 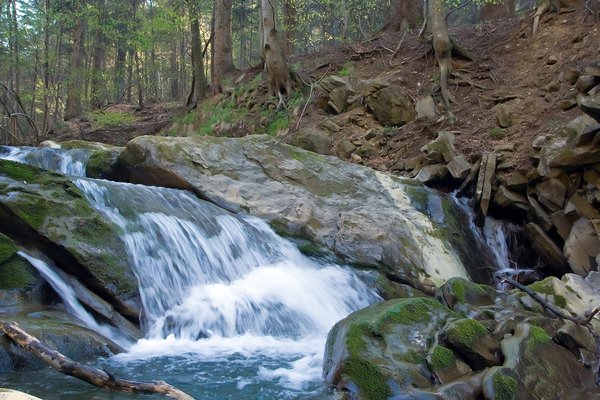 “So far we have planted 600-800 fruit trees in the Cisna forest district,” Mateusz Świerczyński from the Cisna forest district told Polska.pl “We have also made an inventory of around 500 old trees we take care of and trim on a regular basis. In autumn, our bears love to eat apples and pears from those orchards. We see them very often there and find their traces.”

According to the specialist, newly planted orchards will need some ten years to become mature and bear fruit. Right now, they are fenced against deer which like to gnaw at young trees. Fruit from those orchards will one day benefit bears, boars and deer alike.

“A bear is an opportunist, it eats what is easily accessible,” Dr Nuria Selva Fernandez from the Institute of Nature Conservation of the Polish Academy of Sciences adds in an interview with Polska.pl. “That is why around one third of food eaten by bears is corn and beetroot the foresters leave in feeding areas for bison, boars and deer. Bears also eat fruit of forest bushes and fruit trees if they are in season.” 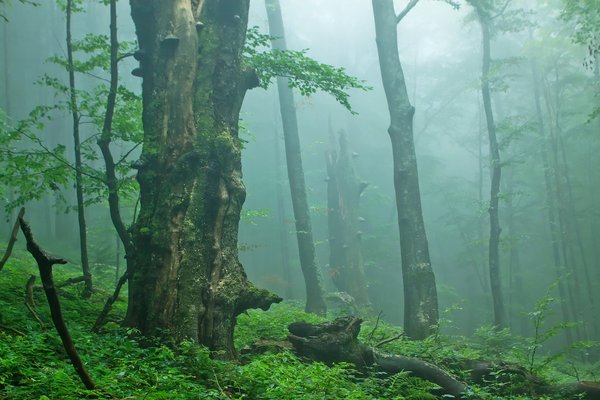 Dr Wojciech Śmietana, a naturalist cooperating with WWF, drafted a report which suggests that restored orchards should be located no closer than 600 meters from public roads and 900 meters from buildings. The same goes for feeding wild animals, which is best done deep in the forest, to avoid accidental encounters of animals and people.

“Bears like eating corn left for boars and sugar beetroots meant for deer. The fact that the food is put out in remote locations does not influence the way those predators behave. So they don’t stop shunning people,” says Mariusz Świerczyński.

Dr Nuria Selva Fernandez underscores that the most important element in protecting the brown bear is to protect its habitats. This means that no new roads should be built in areas which have not been fragmented yet. Such roadless tracts are less accessible for people, so bears can spend winter there and give birth to their offspring in peace. “It is also extremely important to keep bears away from food which is not natural for them, that is from garbage dumps, and to feed boars and deer in a more sensible way. Bears used to finding food in dustbins may demand food from people, which becomes dangerous,” adds the scientist.

The Sub-Carpathian region is currently home to around 150 bears; their number has grown six-fold over the last 40 years. The biggest group of predators, that is 90 percent, live in the Bieszczady Mountains, Beskid Niski and Pogorze Przemyskie.