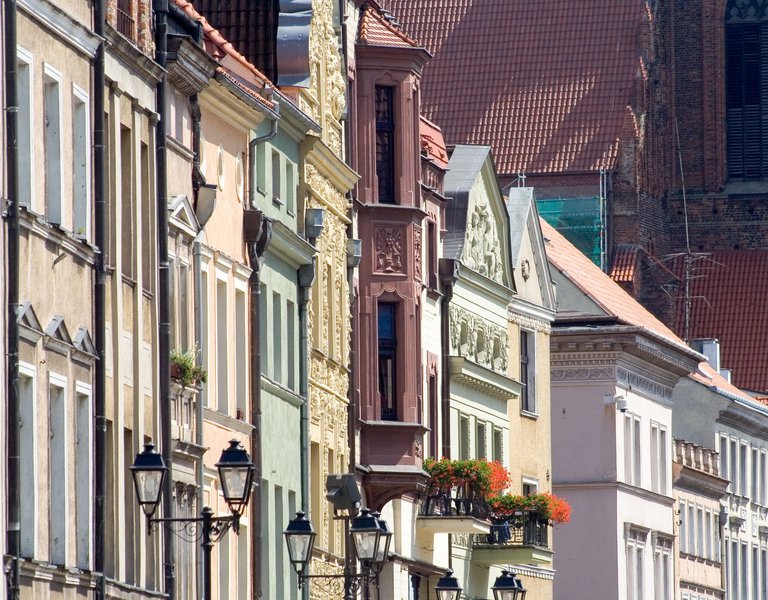 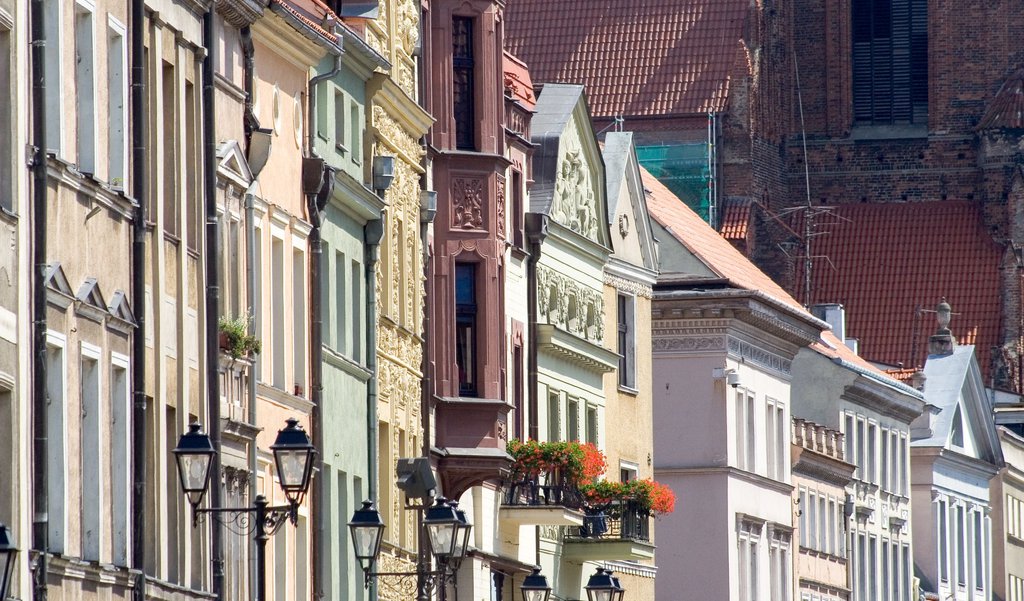 There are many ways in which Nicolaus Copernicus, the famous astronomer who “stopped the Sun and moved the Earth”, is remembered in Poland: he has his streets, monuments, and even a tourist trail that will take you back to the 16th century. The latter is the main tourist route of the region of Varmia and Masuria, where Gothic architecture, fortified castles, and churches are just within easy reach.

Nicolaus Copernicus is commonly associated in Poland with the city of Torun. This is where this one of the most famous astronomers of all time was born, on 19 February 1473. The medieval Old Town tenement where the astronomer was born now houses his museum. Also the local university is named after Nicolaus Copernicus.

The astronomer left his home town at the age of 18 for studies at the Academy of Krakow. In 1496 he headed for Bologna in Italy to study legal sciences and conduct astronomical observations. After a few years he returned to Poland, and settled for good in Varmia and Masuria (north-east Poland), a region through which the Trail of Copernicus runs today, from Olsztyn through Lidzbark Warminski, Frombork and all the way to Elblag. 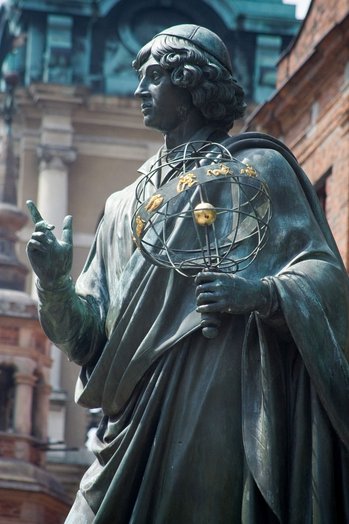 In Lidzbark Warminski the scientist took up the post of a bishop’s secretary and a doctor. During the war between Poland and the Teutonic Order in 1516–1521, Copernicus was managing the property of the Varmia Chapter in Olsztyn. He was in command of defence at the Olsztyn castle against the Teutonic forces. The scientist installed an astronomical board of his own design on a castle gallery wall, which enabled him to monitor spring and autumn equinoxes.

Copernicus proved that the Earth does not sit at the centre of universe, but rather orbits the Sun along with other planets, at a time when astronomers had at their disposal only the simplest of measurement devices. Copernicus presented his discovery in De revolutionibus orbium coelestium, which was published in March 1543.  Originally rejected by contemporary philosophers, scientists and clergymen, the astronomer with his discovery has revolutionised science and written a new chapter in the world’s history.

In 1510, Nicolaus Copernicus moved from Olsztyn to Frombork, a town where he spent many years of his life working and carrying out astronomical observations. He died in 1543 and was buried there.

The Trial follows Copernicus on the stages of his life. The route’s longest section is 237 kilometres long and runs through the Province of Varmia and Masuria. The trail is dotted with cities and towns which will appeal to tourists thanks to memorabilia that bear witness to Copernicus’ non-astronomical activities, e.g. medical and religious.

Within cities and towns associated with Copernicus the trail is meant for pedestrians, but you can go from one town to another by bike or car.