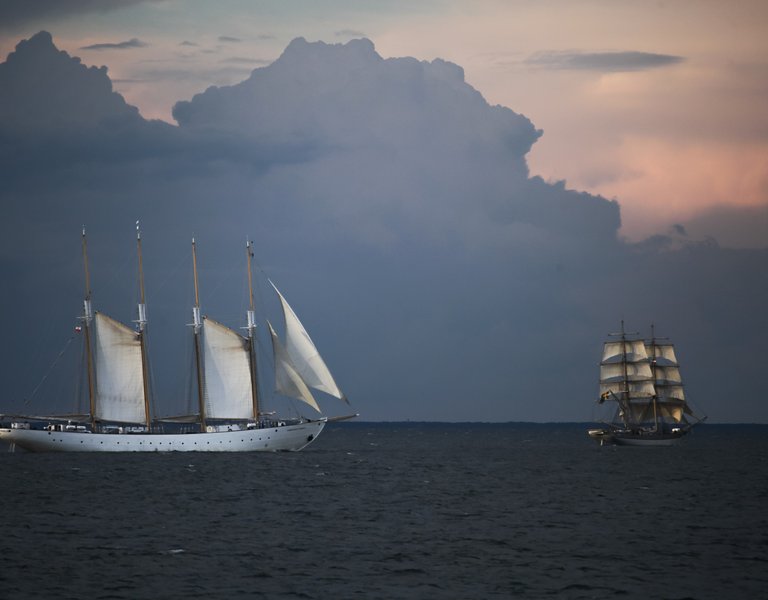 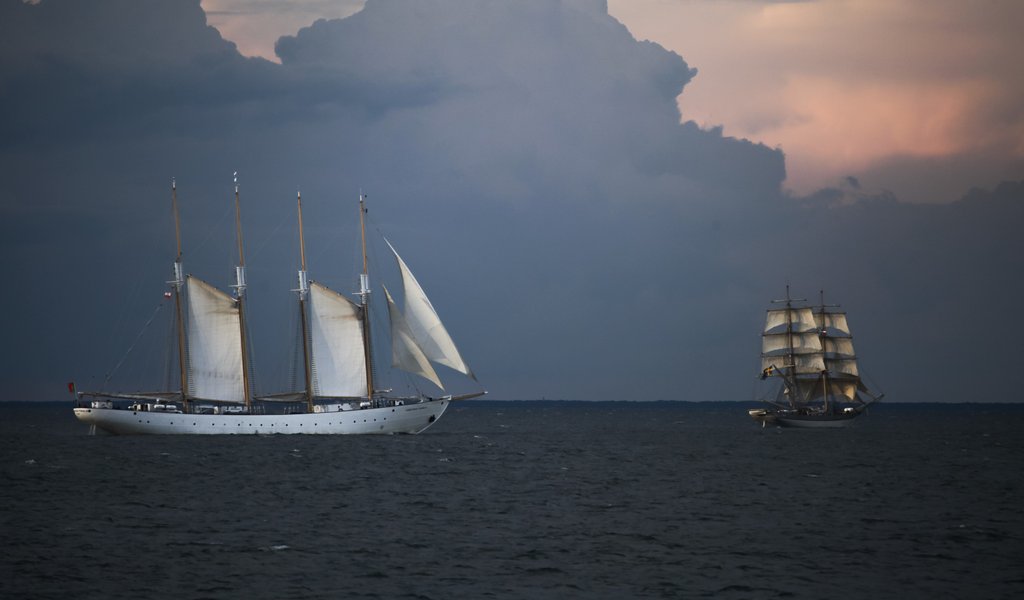 Archaeologists from the National Maritime Museum create 3D models of the most interesting shipwrecks which rest at the bottom of the Bay of Gdańsk.

The seabed off the coast of Gdańsk, i.e. one of the oldest Baltic ports, hides a unique and fascinating graveyard of ships from up to ten centuries. The “Bay of Gdańsk Virtual Shipwreck Park” is a bold project aimed at creating 3D models of over a dozen most interesting units which rest on the seabed near Gdańsk and the Hel Peninsula. The project is carried out by archaeologists and divers from the National Maritime Museum (NMM) in Gdańsk, while Tomasz Bednarz – an underwater archaeologist, is its originator and author. 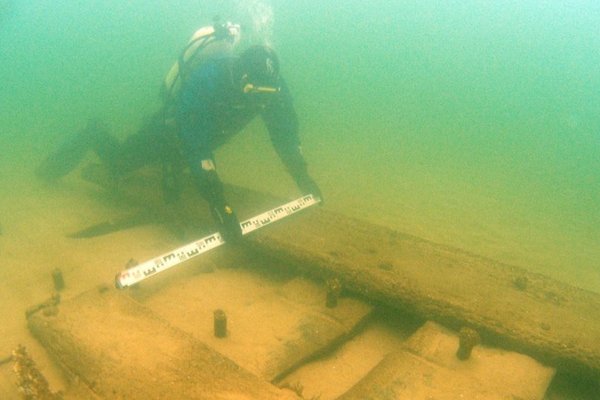 – We created the world’s unique documentation method allowing for three-dimensional mapping of sunken units even in low light and poor water clarity which happens to be less than 1 m – says Tomasz Bednarz to Polska.pl.

As the archaeologist explains, the photogrammetric method of creating 3D models – developed by him together with his team – consists in taking a sequence of several thousands of photographs of an interesting shipwreck with the use of high-end photographic equipment and specialist lighting. Next, the computer turns the sequence into a 3D model using SFM software (Structure from Motion). The technology used by archaeologists allows for accuracy of 1 cm for objects of at least 20 m in length.

– This method makes shipwreck documentation fast and precise. Previously applied methods are much less accurate. In a sense, it is a revolution in underwater archaeological documentation. Our 3D shipwreck models are not only visually appealing presentations, but also, and perhaps above all, a versatile and precise measurement tool for underwater archaeology – adds Tomasz Bednarz. 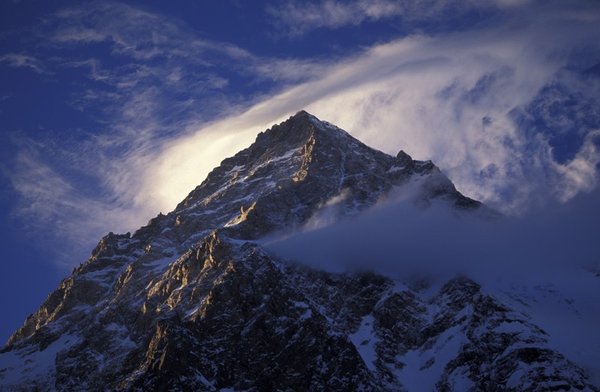 In 1987, Jerzy Kukuczka – the most famous Polish climber – completed the Crown of the Himalayas, i.e. climbed all eight-thousanders. This was the final of the race between the Polish climber and his Italian colleague, Reinhold Messner, who had made it a year earlier. “You are not second, you are great” – wrote Messner to Kukuczka in his congratulatory telegram. This document, along with hundreds of other memorabilia of this Polish Himalayan mountaineering giant, can be seen in the virtual museum dedicated to him. It features photographs, videos, audio recordings, notes, press clippings and documentation of clothes and climbing equipment he has left.

The method was previously used on land, but NMM scientists, apart from Americans from the University of Texas, are pioneers in applying it under water. For its development and implementation, the team of NMM divers and archaeologists was nominated for the prestigious National Geographic Travelery Award in the “Scientific Discovery of the Year” category.

– So far, we have documented three wooden units using this method – says Tomasz Bednarz. – By the end of 2016, our virtual park will feature a total of 13 shipwrecks which are of archaeological interest.

A shipwreck of over 20 m in length, called “Porcelanowiec”, which sank probably around the mid-19th century with, among others, a collection of English earthenware vessels on board, was the first one in our virtual park. The next one was “Głazik” – a ship constructed about 1831 with cargo of boulders of 1 m in diameter. What is more, archaeologists made an interesting discovery inside it, i.e. a corked stoneware bottle of “Selters” soda water. Having analysed the fluid contained in the bottle, it turned out that it was gin rather than water, most likely poured into it by the ship’s Pomeranian crew. “Portowiec” is the third documented shipwreck. It is a large sailing ship from the early 19th century, located near the Gdańsk port entrance.

In the second half of 2015, the “Bay of Gdańsk Virtual Shipwreck Park” website will be launched. The website will present 3D models of the first six units and, by the end of 2016, it will be updated with the next seven shipwrecks. NMM archaeologists have also begun to print their photogrammetric shipwreck models in 3D. 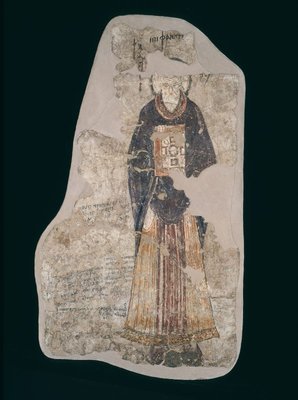 In the 1960s, Polish archaeologists saved numerous monuments of Nubian culture and art from flooding of the Nile whose water level had increased as a result of the High Aswan Dam. The art collection of the kingdom of Nubia from the Christian period, which is currently stored in the National Museum in Warsaw, is the only such collection in Europe and one of few in the world. The Cathedral of Faras, which currently rests on the lakebed, was the most valuable discovery of Polish archaeologists. Its 3D stereoscopic virtual reconstruction allows for entering the temple and watching its treasures.