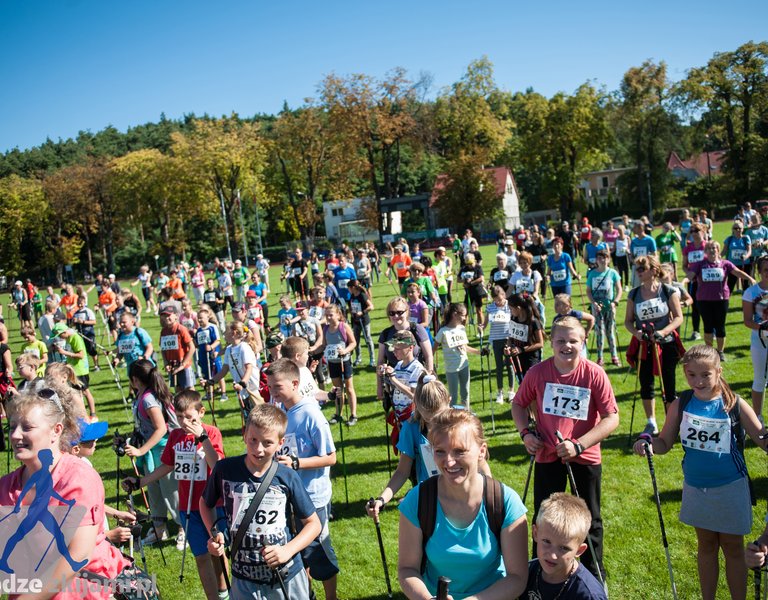 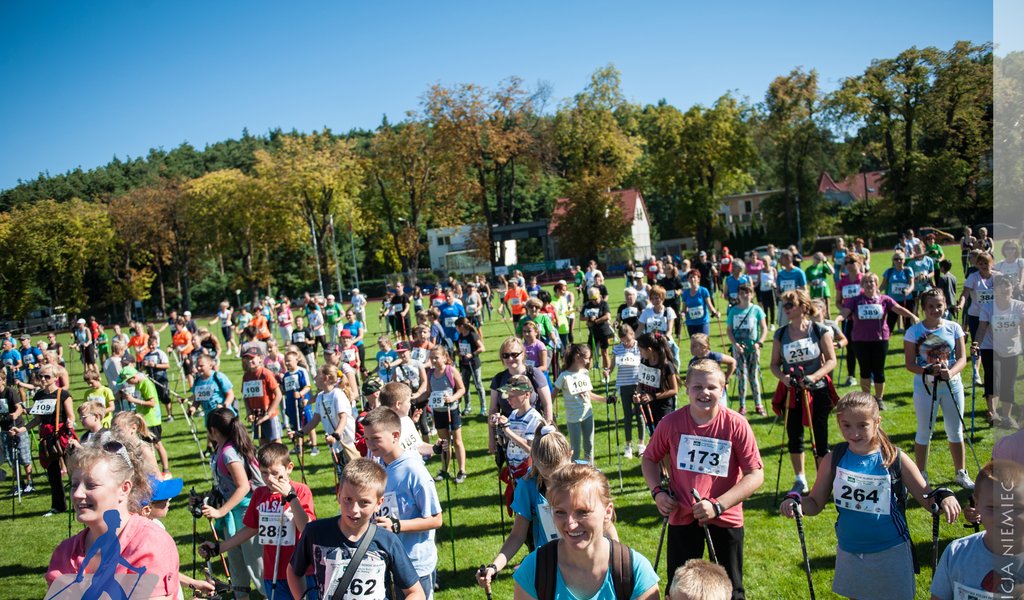 Germans and Scandinavians keep coming back to Barlinek, a famous resort of the interwar period. This European Capital of Nordic Walking attracts them with picturesque routes in the Barlinek Forest.

In all seasons, hundreds of Nordic walking fans from Poland, Germany and Scandinavia flock to Barlinek, a small town in the West Pomerania Province with a population of just over 14 thousand that has been the European Capital of Nordic Walking (ESNW) since 2008. It is hard to think of a better place for the full body workout of pole walking than the area of the Barlinek Forest. Sitting on four lakes, 30km north of Gorzow Wielkopolski, Barlinek offers a total of 54.5km of seven routes and excellent accommodation, with each hotel catering to the needs of Nordic walkers.

Several years ago, when the town’s authorities were looking for ideas for tourist attractions, they were trying to find ways to highlight the charm of the area, which gets its nickname of the “Little” or “Western” Bieszczady from its gentle slopes and hills and ravines of scenic beauty. Nordic walking seemed an obvious choice. Known since the 1920s, this Scandinavian sport was just all the rage in Europe. 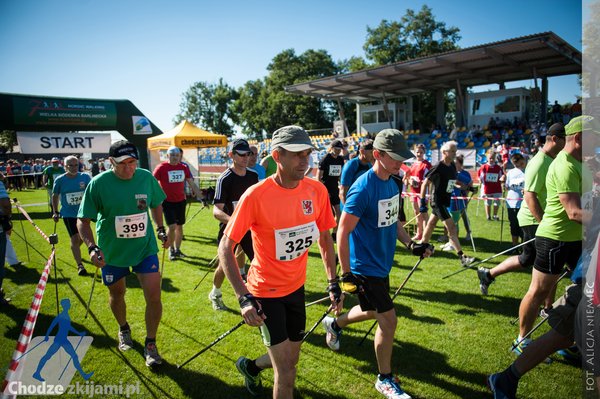 A kind of walk assisted with special poles, similar to those used in skiing, that works out all muscles (chest, legs, abs, triceps, biceps). Known since the 1920s and practiced mostly in Scandinavia, Nordic walking was formalised in 1997 by Marco Kateneva of Finland. In 2013, Mr Kateneva paid a visit to Barlinek, the European Capital of Nordic Walking, to give a number of lectures and meet with the sport’s fans.

The residents of Barlinek badly wanted to restore the days of former glory from before the Second World War, when the town—then called Berlinchen and lying within Germany’s borders—was a thriving resort. Wealthy Berlin merchants appreciated its beauty, building pensions and hotels there. Berlinchen, dubbed a “gem of the Neumark,” was where high society ladies would stroll around and the local restaurants serve haute cuisine. 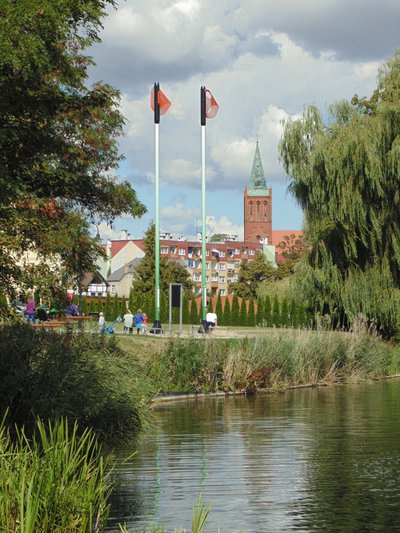 After the war, the town was joined to Poland and lost its holiday resort character. Tourism gave way to industry. Nordic walking was an excellent opportunity to reverse this trend. The idea was a success, as manifested by the Best Tourist Product Certificate, the most prestigious award of the Polish Tourist Organisation, that ESNW was given in the very first year of its functioning.

Today, the lake resort is winning favour with tourists, mainly with its Nordic walking opportunities. Foreign languages are spoken here in all seasons, with visitor numbers peaking in September during the Polish Championships of the European Capital of Nordic Walking – Baltic Cup (at 5, 10 and 20km distances). Four hundred competitors are cheered on by fans, families and curious tourists. During last year’s event the town entered the Guinness Book of World Records with the world’s largest monument of 12-metre high Nordic walking poles. “We wanted something that would make Barlinek stand out in tourist maps and that would be unique about the town. We thought the poles would be an obvious choice,” Katarzyna Mielcarek, mayor’s representative for ESNW, tells Polska.pl.

Tourists also flock for special themed Nordic walking events that take place five times a year: Carnival Costumes, Looking for Spring, With the Queen of the Barlinek Forest, and Santa Claus Race, which features competitors dressed up as Santa Claus.

“Barlinek is getting back to its former splendour, and foreign tourists are increasingly taking notice,” Ms Mielcarek says. 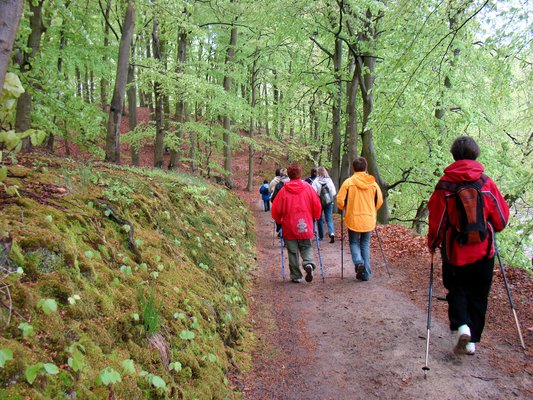 The country abounds with interesting Nordic walking routes. This form of activity is a perfect way to visit Poland’s tourist sites, for example the backstreets of Opole or places off-the beaten track around old Warsaw, and to enjoy wildlife wandering along the Baltic coast or into the land of the bison near Hajnowka.