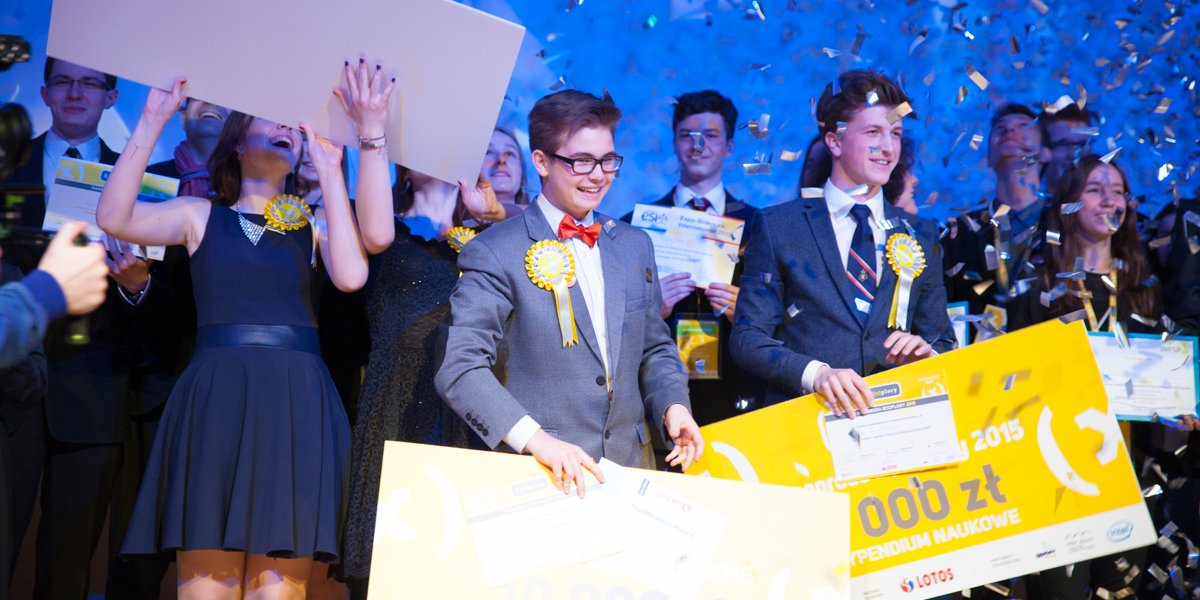 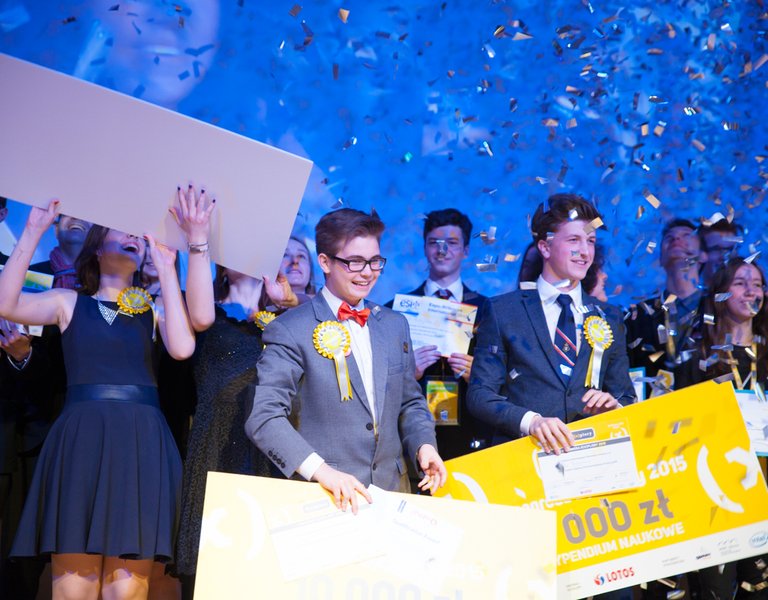 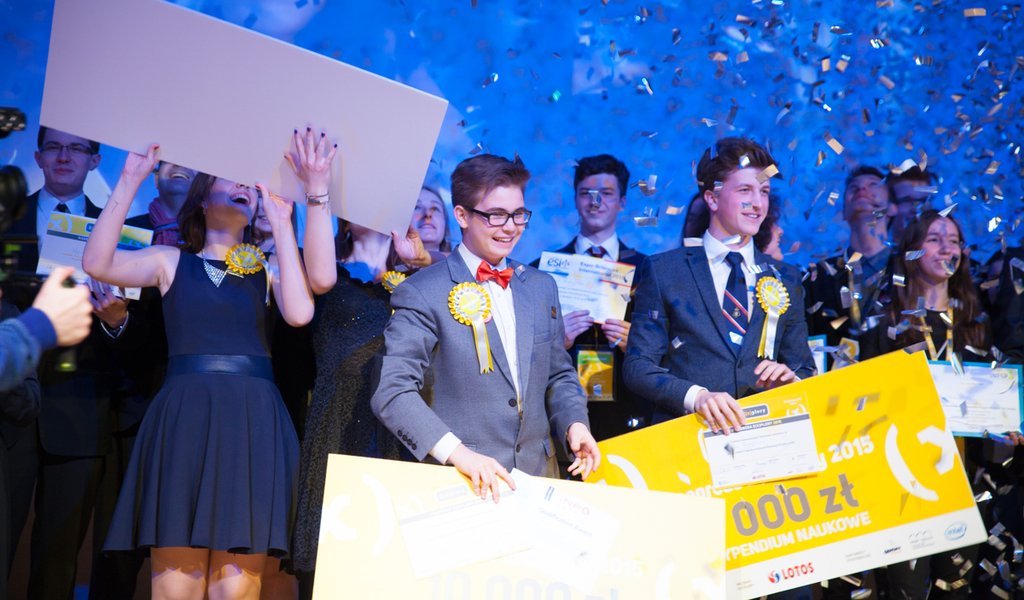 They have devised a new operating system, a treatment for osteoporosis, and a method of enriching kefir with anticancer substances. These scientists are not even 20 years old, but they are already doing world-class research projects. At the end of March, they were awarded in the E(x)plory science competition.

“It has become increasingly difficult for us to evaluate projects by young scientists as they go way beyond the curriculum, often also beyond master’s theses at universities of a similar profile, and sometimes even beyond PhD theses!” says Professor Barbara Liderda from the University of Warsaw, jury chairwoman of the E(x)plory Science Competition—the biggest event of this type in Poland, aimed at young people aged 14–20. 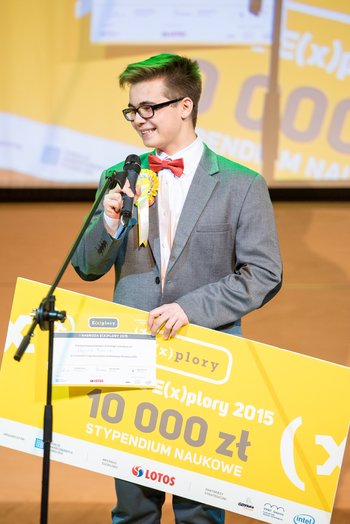 The scale of E(x)plory is truly astonishing. It is addressed to almost 2 million Polish students, 400 of whom declared their will to take part in this year’s event, entering 200 scientific projects.

The winner of the competition was Wojciech Różowski, a first grade secondary school student from Krzeszowice. This brilliant programmer developed an entirely new method of building the framework of an operating system, based on simple, logical modules which can operate on smartphones as well as on carputers and Smart TV platforms.

“The innovativeness of this structure consists in the fact that even if one of the modules loses its stability, this will not influence the functioning of the others. Thanks to this, the system doesn’t freeze, unlike other systems on the market,” replies Mr Różowski, who will also be representing Poland during this year’s Infomatrix IT contest in Bucharest. “Now, I need to take next steps: develop and complete my project and then commercialise it. This last idea occurred to me at the E(x)plory Start up Zone, an event concurrent with the science competition that taught us how to develop a business and come up with a product out of one’s own invention,” adds the winner of E(x)plory.

Jan Przybyłowicz, a secondary school student from Warsaw who came second in the contest, discovered a method of enriching kefir with natural substances which give it anticancer properties, lower blood sugar and cholesterol levels, and prevent high blood pressure. Moreover, the enriched kefir simply tastes better and does not require the use of artificial ingredients, including raising agents.

“This award and the positive feedback from a food technology expert who was present on E(x)plory give me strong reasons why I should further explore this subject. They also confirmed me in my decision to pursue a scientific path,” said Jan Przybyłowicz in an interview for Polska.pl. He added that the news about his project reached the prestigious Imperial College in London, which invited him to continue his research. 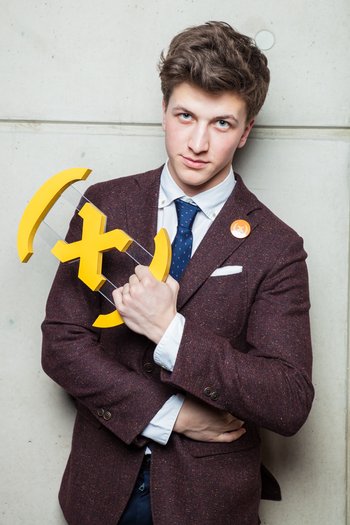 Third place went to two secondary school students, Joanna Jurek from Piotrkow Trybunalski and Dominika Bakalarz from Opole, who developed a computer model of a bioimplant containing stem cells, used e.g. to regenerate the bones of patients suffering from osteoporosis. “We combined Joanna’s knowledge of biology with my passion for mathematics, programming and origami. We ended up with a computer bioimplant model based on highly realistic assumptions. It pieces stem cells together in the patient’s body, just like origami,” said Ms Bakalarz. “If we input an individual patient’s data into the model, we can conduct a simulation to see how this solution will work in his or her body.”

The judges awarded 16 from the 27 domestic finalists, three of whom took the podium. Like every year, the laureates of the E(x)plory competition will represent Poland at the most prestigious science contests abroad e.g. during the Intel ISEF in the US.

The E(x)plory Scientific Competition took place as part of Gdynia E(x)plory Week—an event that combines a science festival, innovation and entrepreneurship congress, and start-up workshops. The organiser of the annual event in the Pomeranian Science and Technology Park in Gdynia is the Advanced Technologies Foundation (Fundacja Zaawansowanych Technologii).